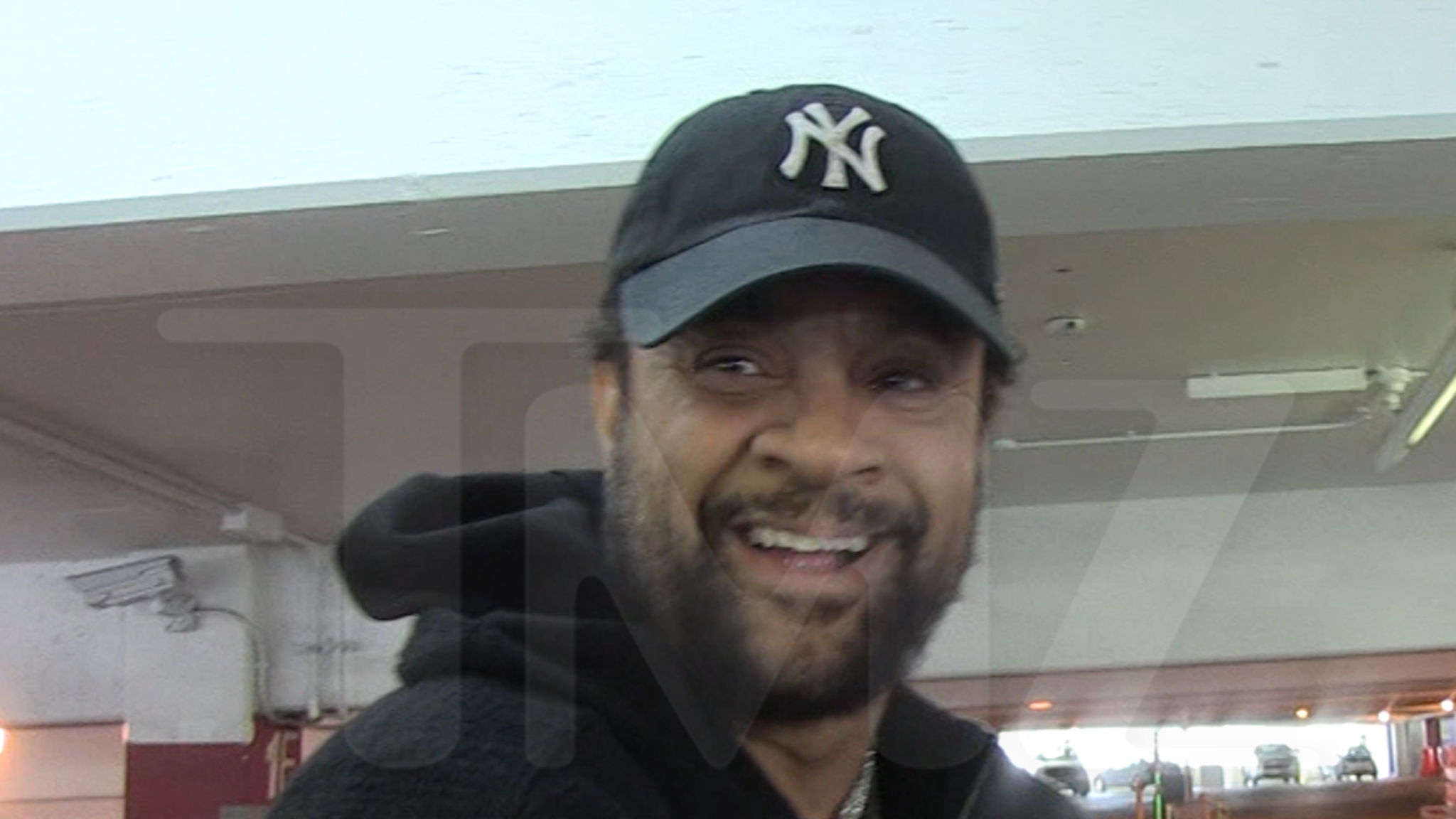 Shaggy is heading to the Grammys again thanks to his “Com Fly Wid Mi” album, but musical accolades aren’t the only thing fueling his drive … he’s very much about giving back, these days.

We caught the reggae icon at LAX, and this time he couldn’t deny it — it absolutely was him recently speaking to inmates at Michigan’s Genesee County Jail.

Shaggy was the guest speaker for the graduation of IGNITE … which stands for Inmate Growth Naturally and Intentionally Through Education.

Through the program, inmates are given tools to successfully reenter society — as Shaggy explained to us, ex-cons typically have a hard time adjusting to life on the outside.

Shaggy says he works with a company called Colour Bank that offers inmates financial literacy courses — and credit cards to use with the education they’ve earned!!!

Waiting for your permission to load Spotify album.

With over 4 decades in showbiz and a new Best Reggae Album nom, Shaggy wants to leverage his success to help anyone in need going forward … and he left us with some wisdom he learned from the late Notorious B.I.G.

Quoting Biggie’s final interview, Shaggy reacted to the string of violence in the music community as of late, saying artists should become responsible for the content they make once they hit it big … especially because they’re able to influence so many.

Look at Shaggy’s relevance … paying it forward has its perks!!!