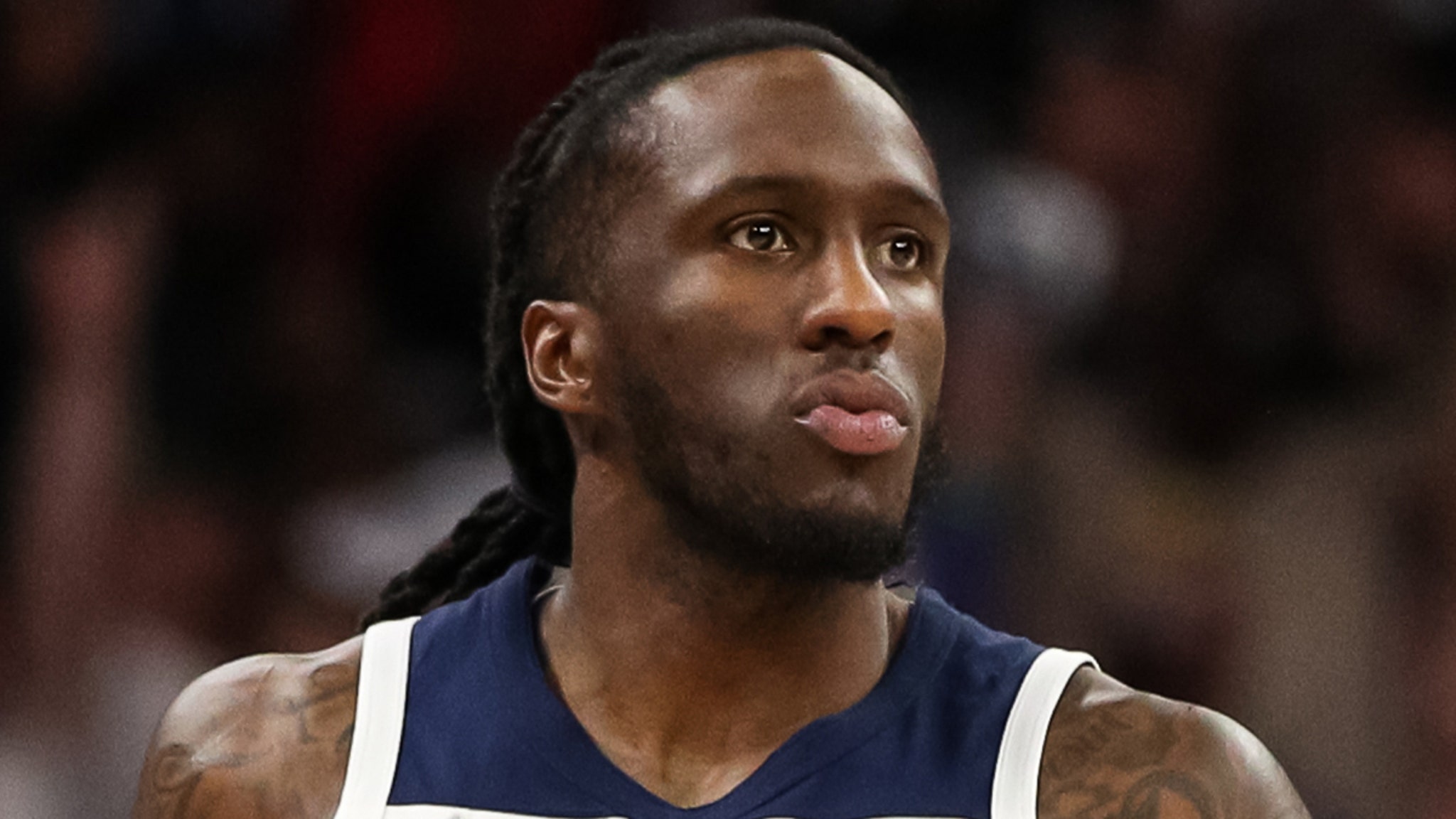 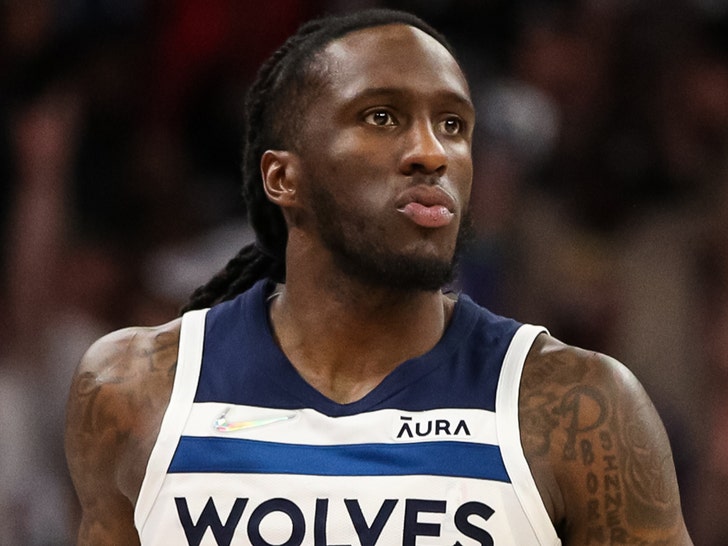 Minnesota Timberwolves forward Taurean Prince is breathing easier heading into the holiday season … TMZ Sports has learned he will not face charges stemming from his drug arrest.

According to court documents, a grand jury declined to charge him with possession of a controlled substance last week. Days later, prosecutors dismissed the gun charges he was facing related to the case as well.

Prince was initially pulled over by the Arlington Police Dept. in Texas back on May 19 … after officers said he was driving with an expired registration. During the stop, cops say the basketball player told them he had two handguns in the car … so officers asked him to get out of the vehicle. 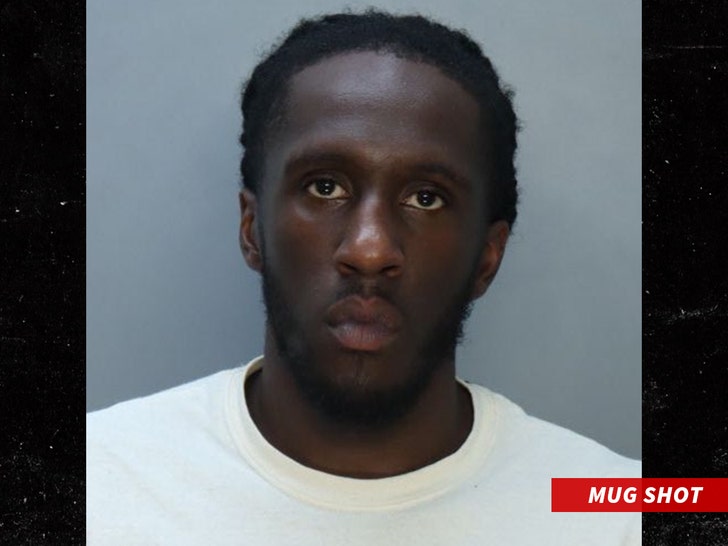 During an effort to retrieve the guns from the car, cops say they found a vape pen … and searched his ride further. They say they then found a canister with marijuana inside.

Following test results on the vape pen, cops obtained a warrant for Prince’s arrest — and in Miami in August, the 28-year-old was taken into custody over it.

Taurean Prince fires on double coverage and drains it as he gets the and-1 😤pic.twitter.com/bb0y5Eu3zi

“The charges were dropped because the search was clearly illegal,” Prince’s attorney, Kent Schaffer, told us in a statement on Friday. “On top of that, carrying a gun is legal in Texas, if not encouraged, and the amount of marijuana alleged to be in the vehicle was probably les than a usable quantity.”

Prince has played in 15 games for the Wolves this season … averaging 8.1 points per game.