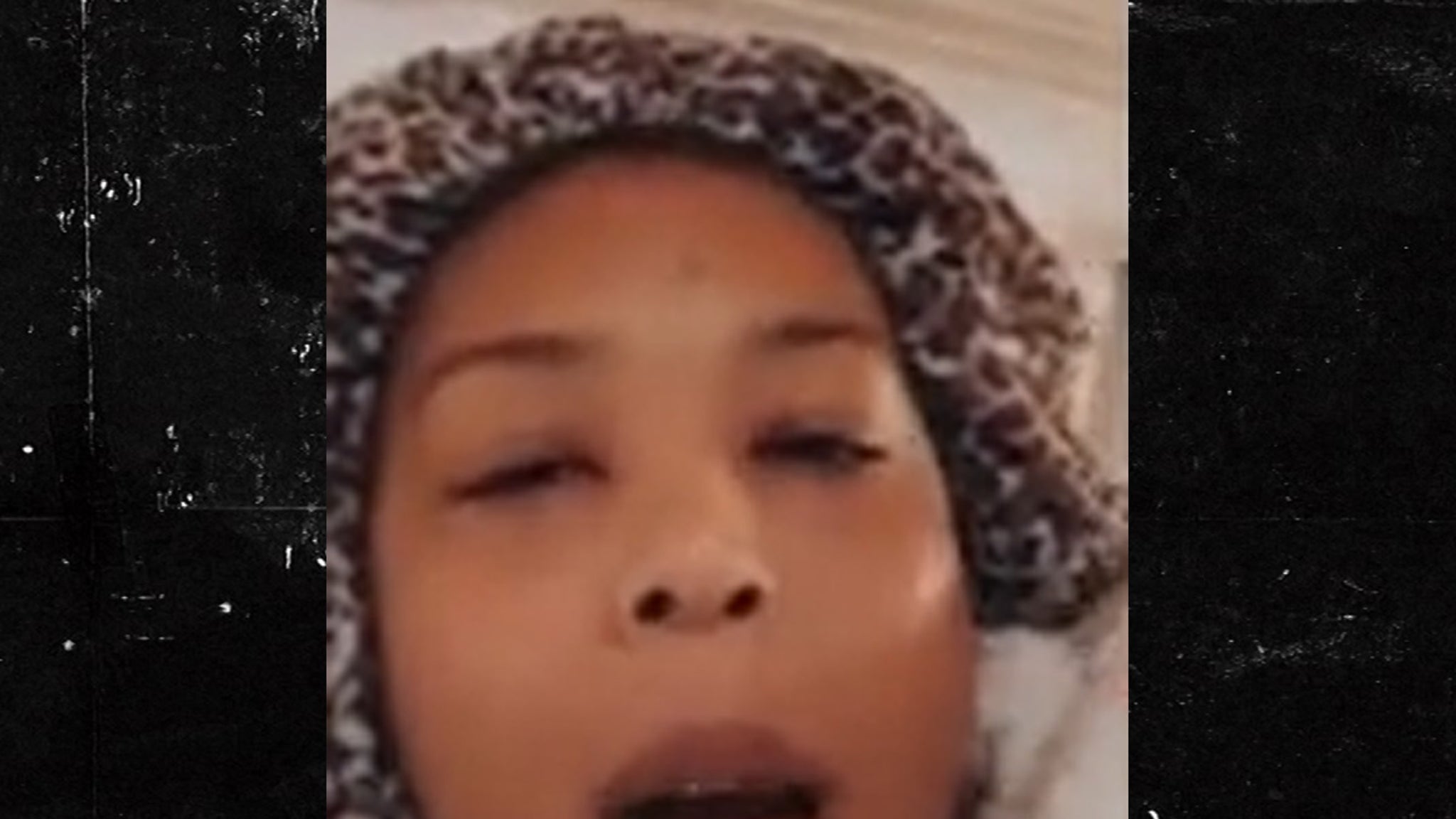 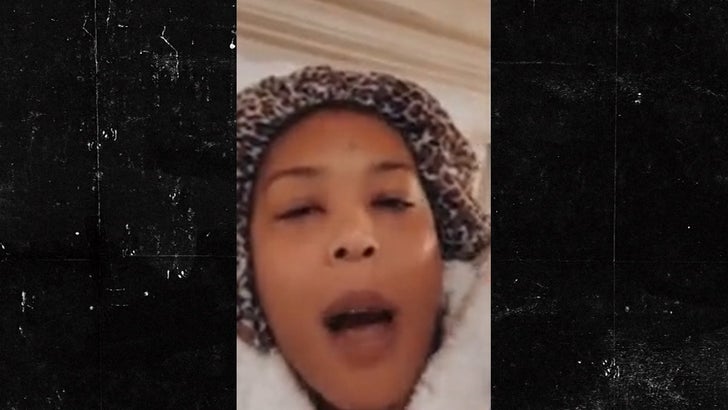 “Love & Hip Hop” alum Moniece Slaughter has a skeleton’s worth of bones to pick with GloRilla — she’s accusing the Memphis rapper of cutting her off from more than 1 million IG followers!!!

Following GloRilla and producer Hitkidd’s spat over “F.N.F. (Let’s Go)” royalties, Moniece spoke up in the comment section of “The Neighborhood Talk” … and that soon spilled over to some greasy talk in the DMs, as GloRilla messaged Moniece.

Glo laid into the reality TV star for not having sole custody of her kid with B2K singer Lil’ Fizz, and said she’s confident Moniece is too “old” to beat her up if the beef should ever get physical.

Before Moniece could even attempt to get the last laugh, she got a suspension email from Meta for cyberbullying in the DMs!!! 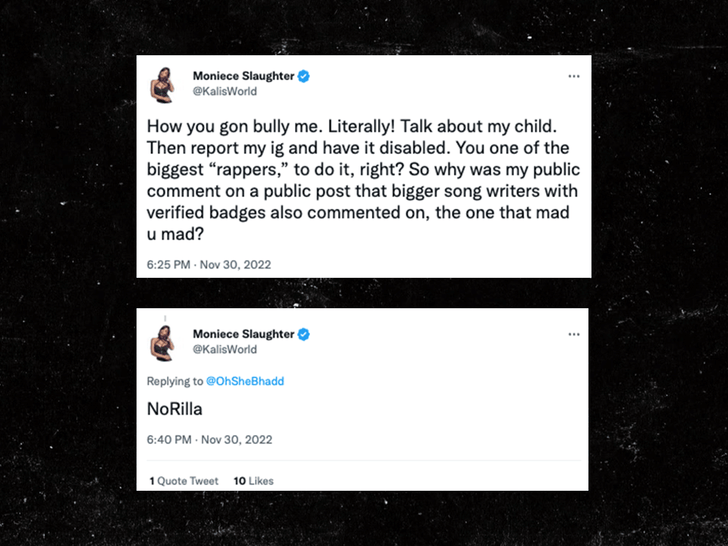 A frustrated Moniece jumped over to Twitter to blame GloRilla for snitching — but that hasn’t helped her case with the Facebook/IG police just yet.

It is interesting that Moniece got suspended when it was Glo who fired off the first DM. 🤔