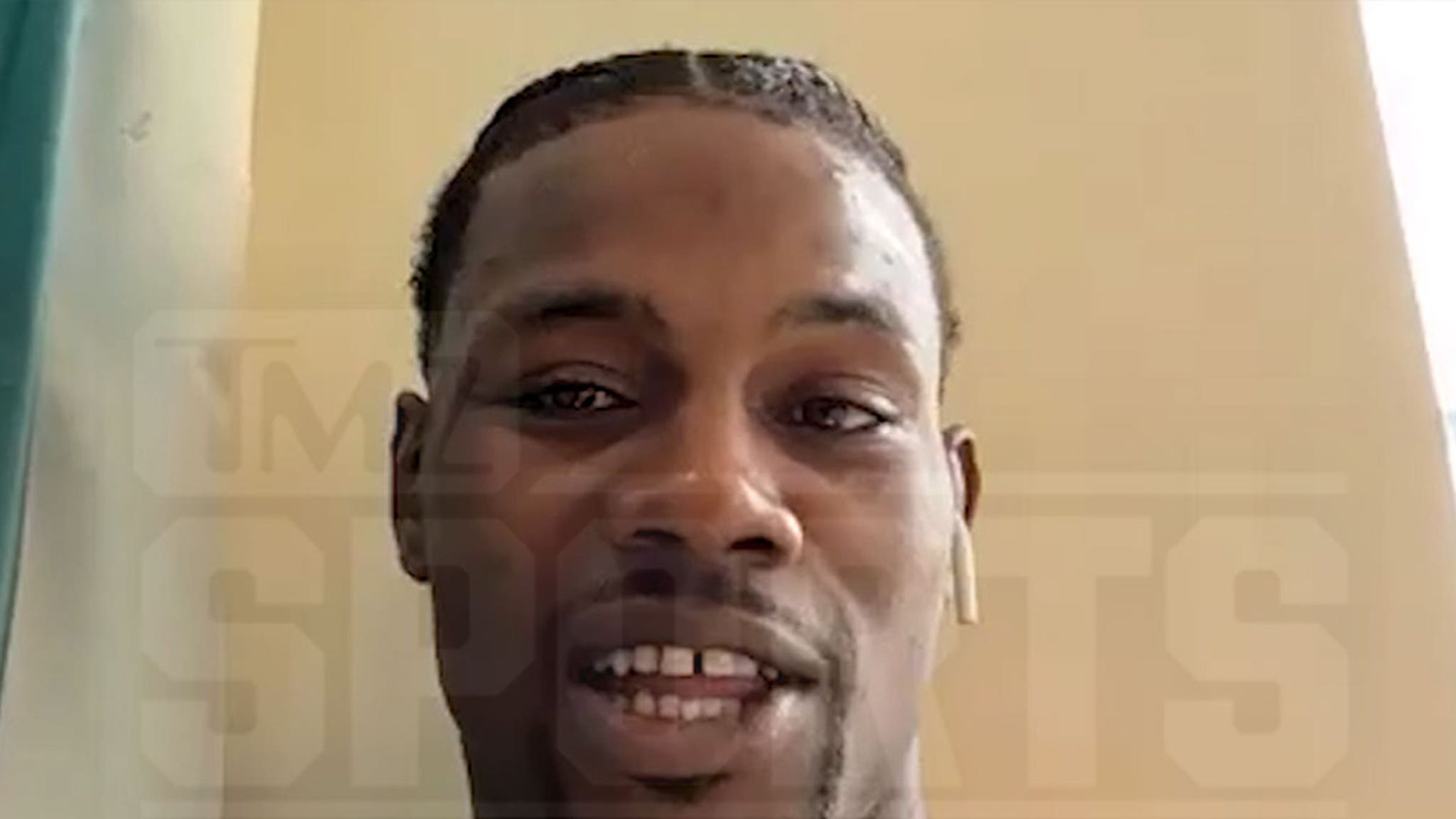 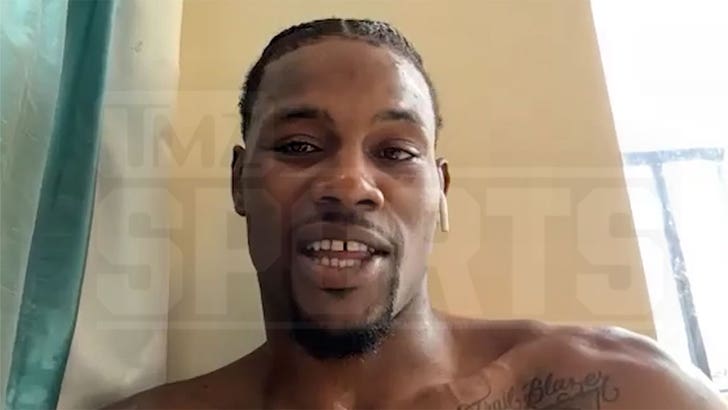 If you’ve heard Stephen Thomspon speak, you know he’s just about the sweetest person ever … so, will UFC star (and fellow nice guy) Kevin Holland hesitate when it comes time to punch Wonderboy in the face?? Not at all, according to Big Mouth.

“It’s simple as hell. I’m gonna go out there and I’m gonna knock out the nicest man in the universe. S**t happens.” 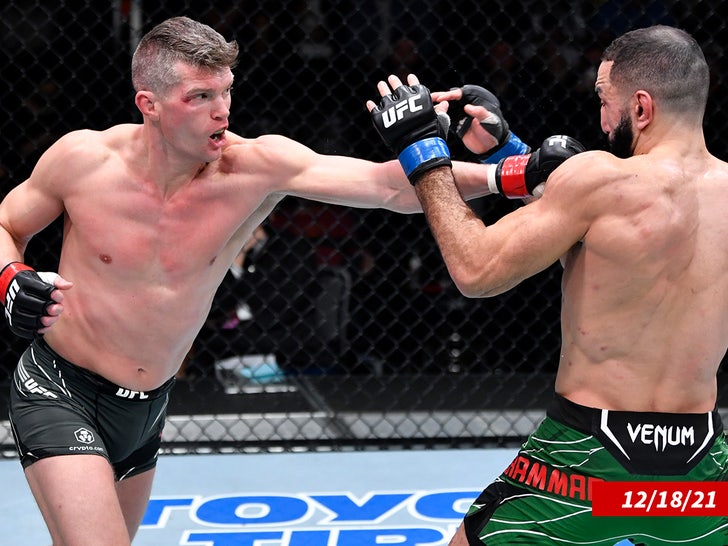 But, will you feel bad, Kevin?

In fact, the men ran into each other in the hallway at the UFC hotel … and had a funny interaction.

The first interaction between your #UFCOrlando main eventers couldn’t have been any more friendly 🤝 pic.twitter.com/oFYTEvZ7sc

We also talked to Kevin about his last fight … where he bravely stepped up on no notice to fight Khamzat Chimaev. Holland, who had trained to fight striker Daniel Rodriguez, was submitted in the first round.

Holland addresses whether he wants a rematch. 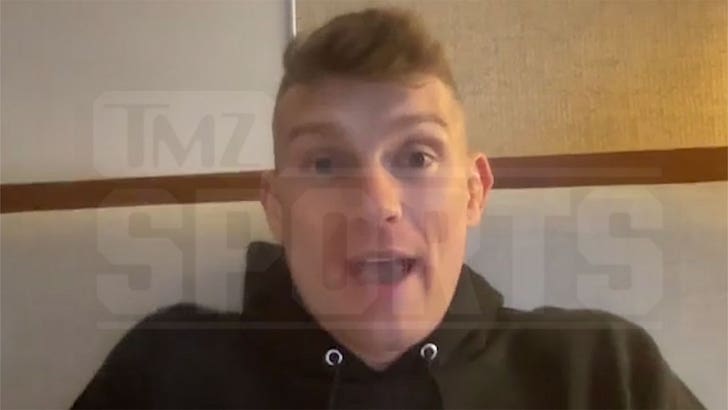 We also spoke to Wonderboy … who says fans are in for a treat.

“My last two guys, and even Kevin, his last opponent [Khamzat] was a heavy grappler. I know going into this fight that he’s not the type of guy to try and take you down and hold you down,” Wonderboy says.

Stephen continued … “To be able to go out there and showcase our skillset to 100%, it’s gonna make a fun fight for sure.”