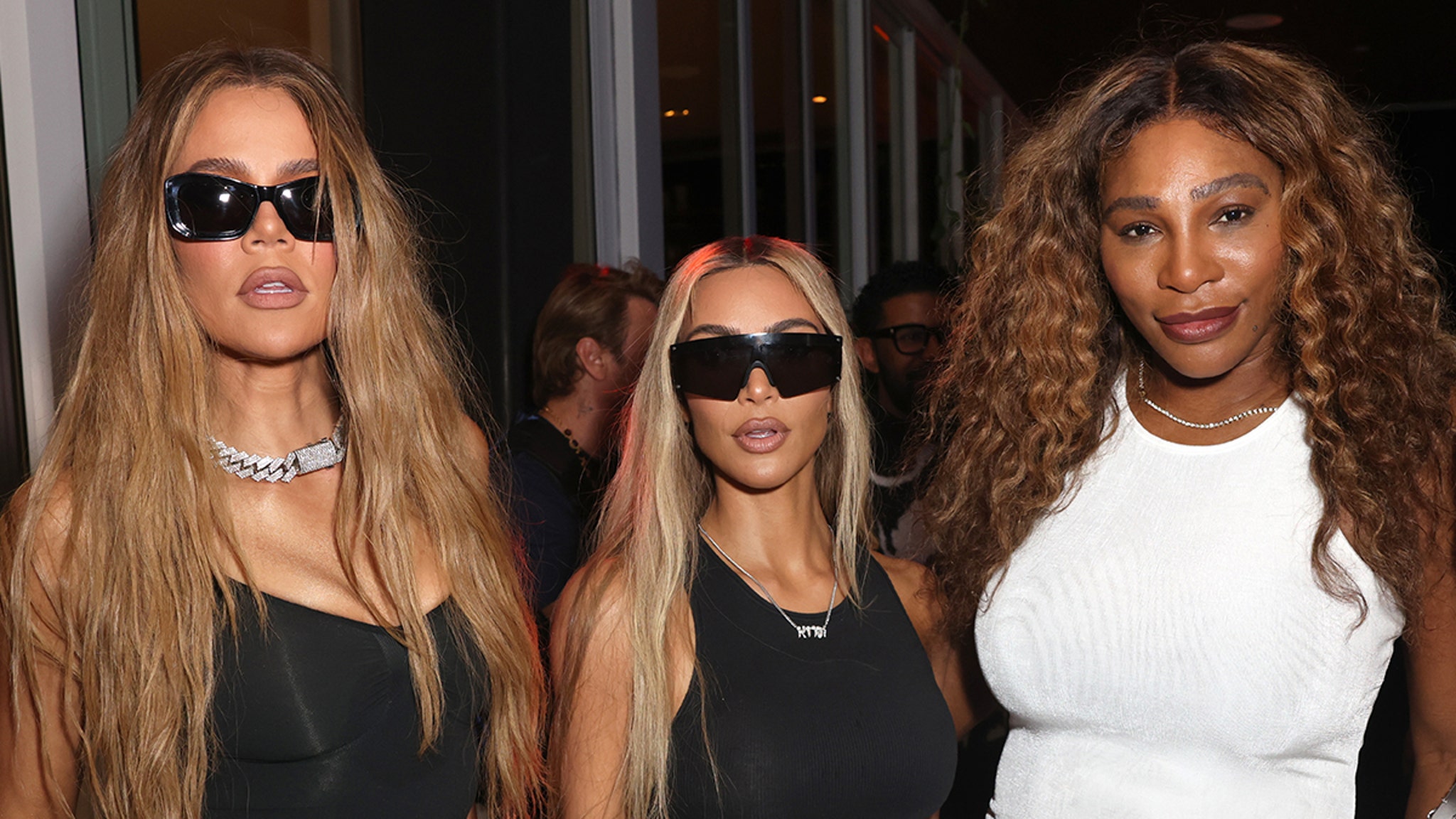 Kim Kardashian is somehow compartmentalizing what has to be an excruciating time for her — with Kanye‘s hateful rants — because she partied Friday night like she didn’t have a care in the world. 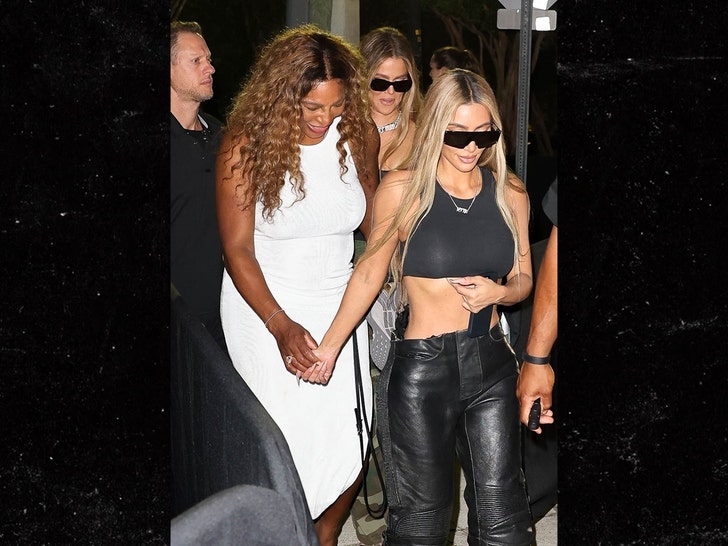 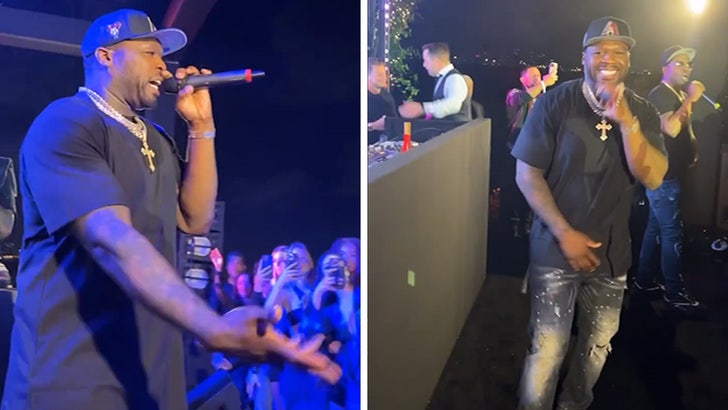 They hit up a party where Travis Scott and 50 Cent performed. Khloe was having an especially good time … 50 was singing right at her. 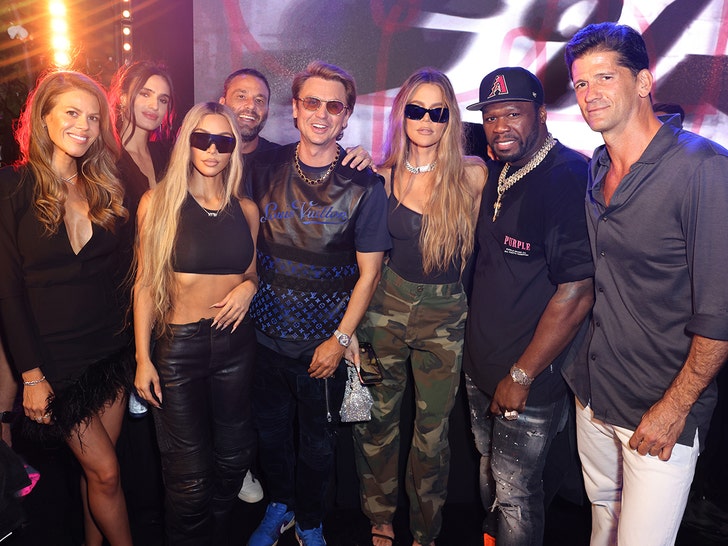 As for Kim, not a stitch of Balenciaga in sight … she’s traded it in for some pretty awesome duds.