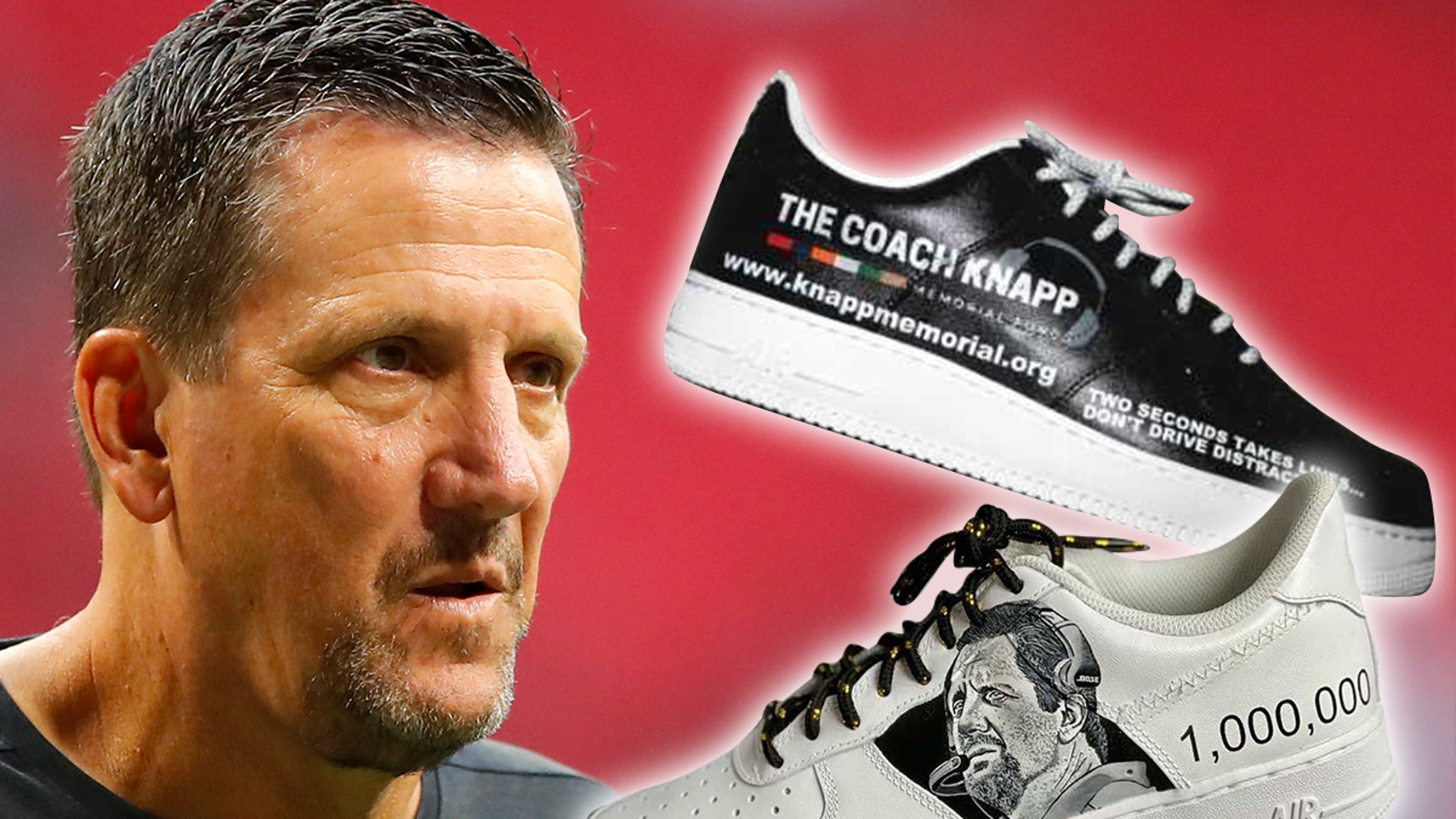 Awesome gesture from the New York Jets’ coaches … several assistants on the roster will be wearing custom Air Force 1s this weekend against the Vikings — to honor the late Greg Knapp.

The feet heat will feature a depiction of Knapp, who coached in the NFL for nearly three decades before he was tragically killed in a bicycle accident last July, in a headset, with his nickname, “Knapper,” written on it as well.

The shoes will also have a website link to Knapp’s foundation — an org. set up following the coach’s death to try to stop people from driving distracted. 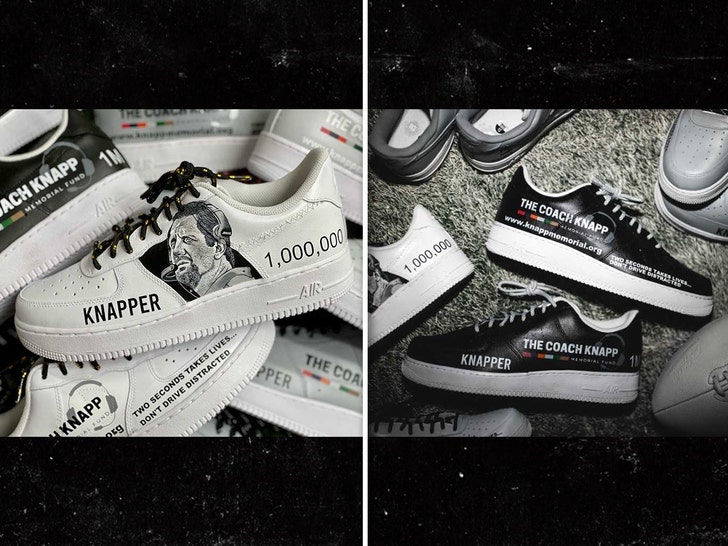 Mike Jordan, the cleat artist who designed the kicks, tells TMZ Sports … the Jets were the ones who initially tapped him for the task earlier this year — and he was pumped to take on the job.

And, he said he was thrilled with how they ultimately turned out. 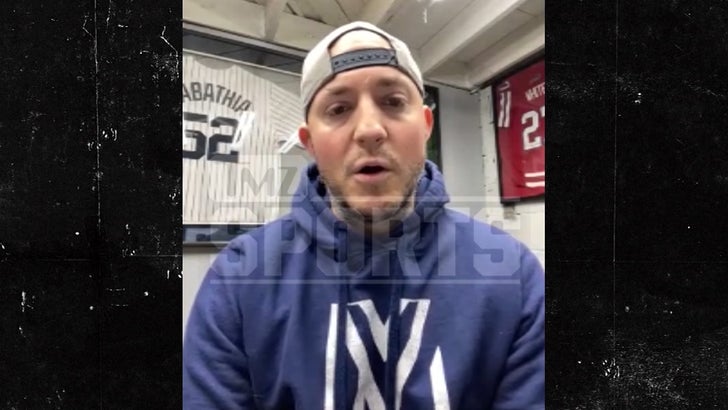 Jordan also designed several other custom cleats for Jets stars for this weekend’s “My Cause, My Cleats” game … including ones for Sauce Gardner, who will wear American Cancer Society-themed spikes. 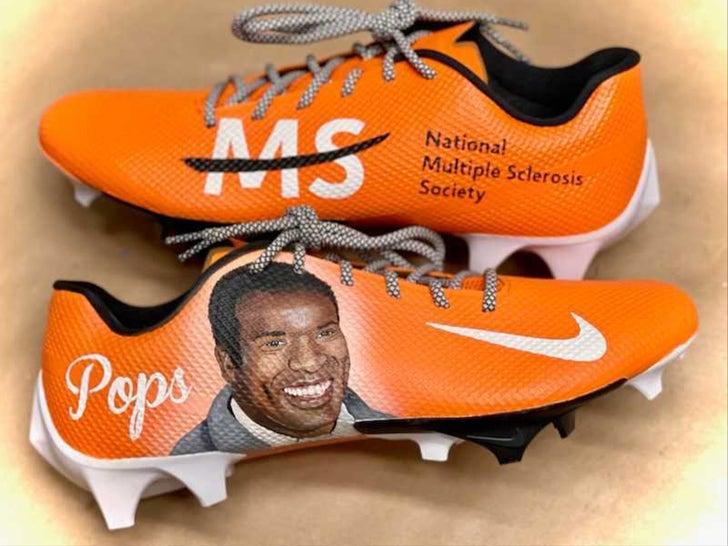 Wide receiver Garrett Wilson also copped Jordan cleats representing the American Society for the Prevention of Cruelty to Animals (ASPCA) … while cornerback DJ Reed got a pair for multiple sclerosis, something his father died from in September.

“To help these guys support these charities and organizations that are close to them for one reason or another, like DJ Reed whose father passed away due to MS, is special,” Jordan said.

Jordan — who’s been crafting cleats for 6 years — says he spent a ton of hours on all of the custom shoes for Week 13 … but at the end of the day, it was all worth it.

“It’s a great event to be a part of and I’m really fortunate to do what I do with the Jets.”