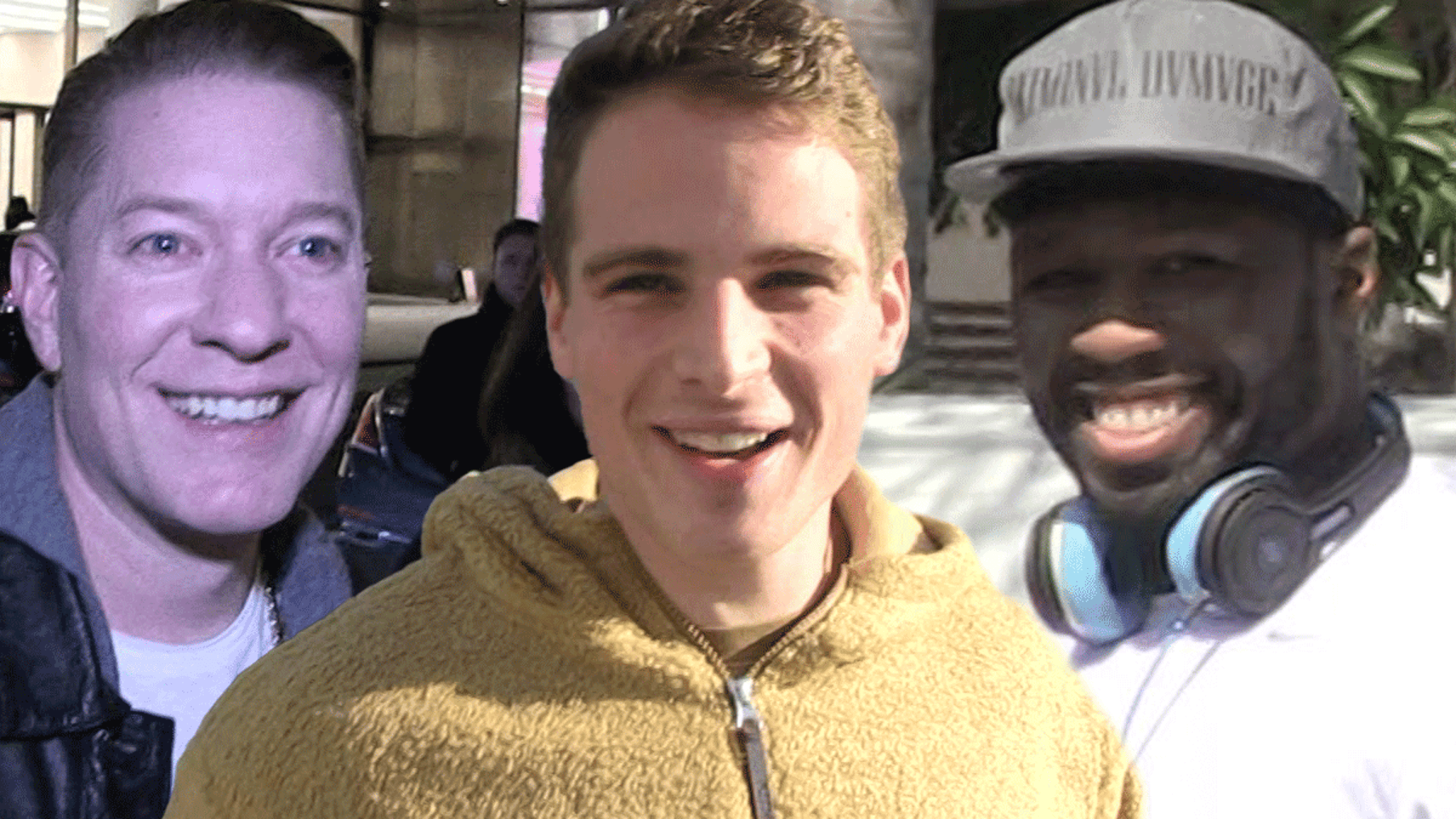 Order has finally been restored in 50 Cent‘s ‘Power’ universe … now that Joseph Sikora and Gianni Paolo have officially squashed their beef!!!

The two actors, along with Michael Rainey Jr., are set to appear on The Crew Has It Podcast where they’ll clear the air on their long-brewing war. In a teaser for the interview, Michael shared of pic of Joe and Gianni hugging and smiling — promising everything would be explained on Tuesday when the podcast airs.

TMZ Hip Hop broke the story … Joe and Gianni had been feuding behind the scenes on set, with tension being felt by fellow cast members whenever they were around one another.

Things came to a head during 50’s Houston Tycoon weekend back in August when Joe left Gianni hanging on stage for hundreds of people to see … adding to the drama.