Prince Harry and Meghan Markle are only days away from dropping what promises to be an explosive documentary about their time inside the royal family, but still made time to accept an honor for their efforts battling racism.

The pair was all smiles as they pulled up to the Ripple of Hope Gala in NYC Tuesday. During the event, put on by the Robert. F. Kennedy Human Rights Foundation, Harry and Meghan received the ‘anti-racism’ award. 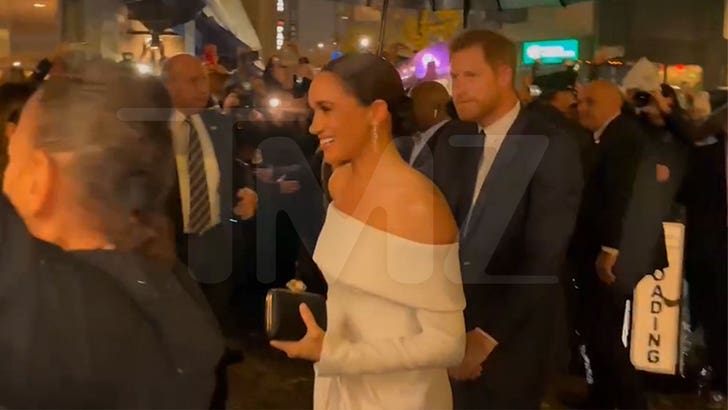 The gala highlights leaders who have shown a commitment to social change. According to the official site, “This year’s laureates [honorees] have prioritized equity, inclusivity, and sustainability in the workplace and the world.” 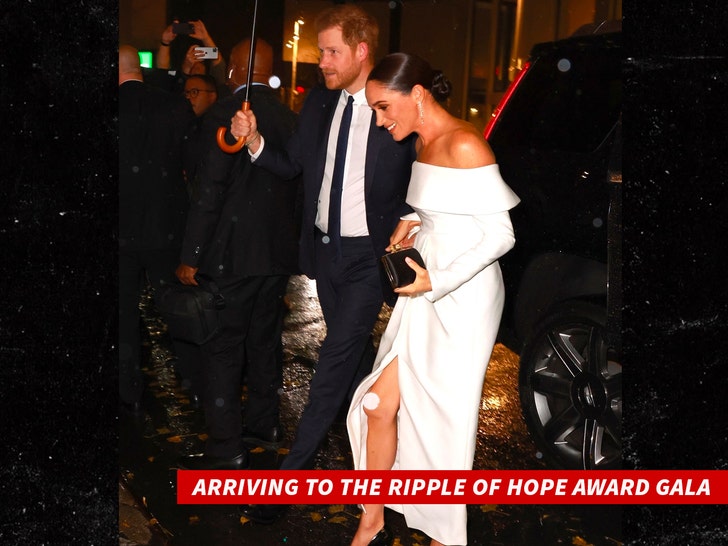 Passed recipients include … Barack Obama, and Hillary Clinton to name a few.

The honor comes just one day after Netflix dropped the trailer for “Harry & Meghan.” In the preview, Harry calls out the “hierarchy of the family,” alleging they leaked stories about his life with Meghan to support the family’s “war against Meghan.”

Remember, Meghan and Harry first came for the royal family during an interview with Oprah … accusing unnamed members of the family of racism.

Not everyone is happy with them speaking up and telling their side of things, including Diana’s former butler, who wants them stripped of their royal titles … but that’s not stopping them from being recognized, at least during Tuesday’s gala.