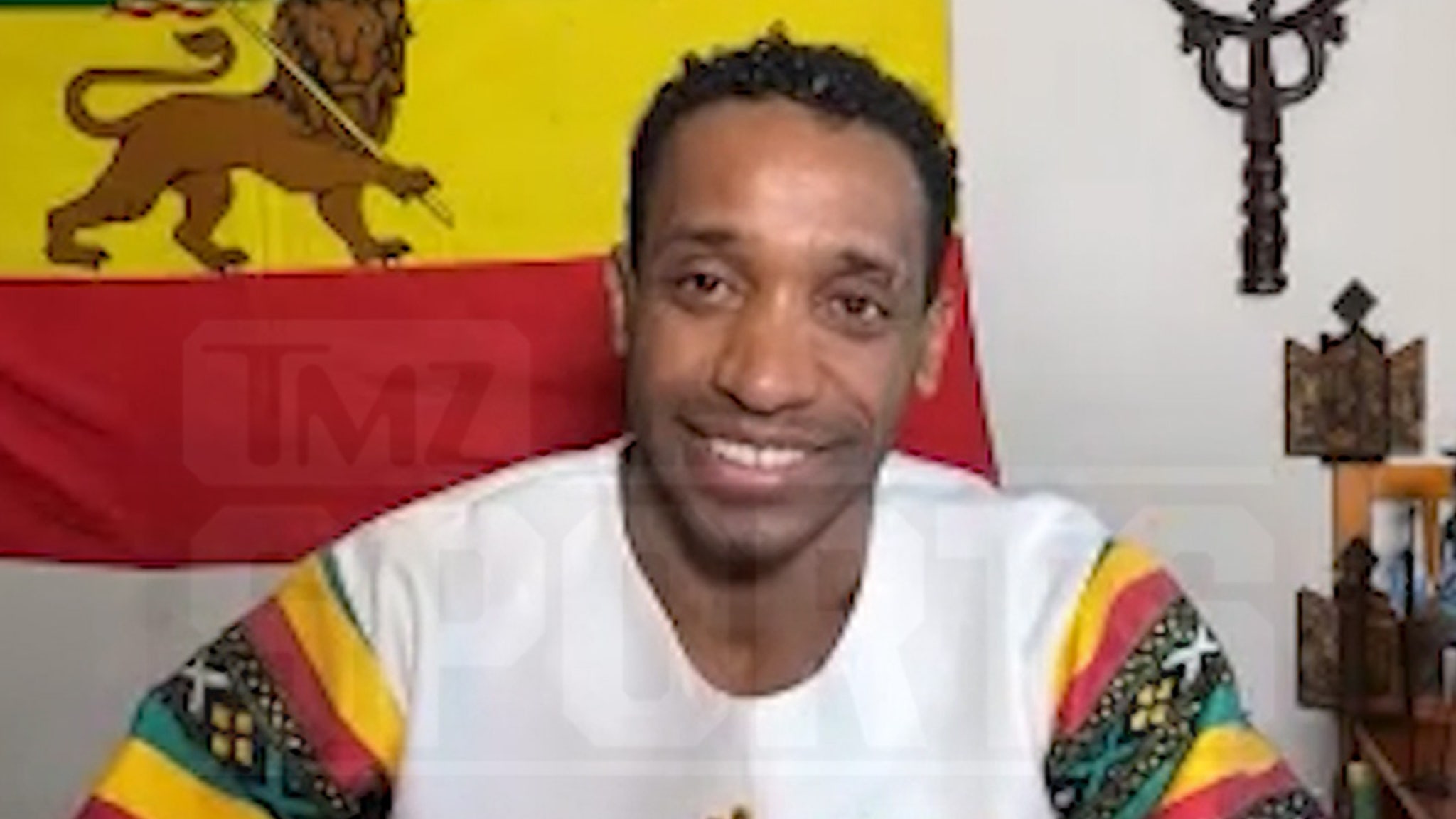 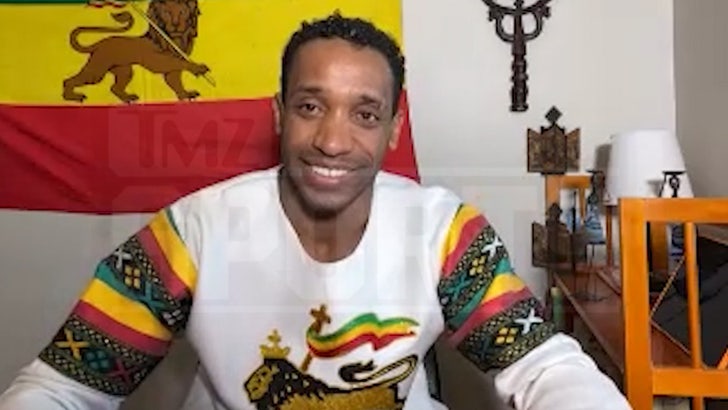 90 Day Fiancé star Biniyam Shibre hopes Dana White is listening … the TV star and amateur fighter tells TMZ Sports he wants to turn pro — and the UFC is his dream!

“It’s not about money. It’s not about my dream. It’s my goal. I love this sport. I wanna do it,” Biniyam said when we asked if he wanted to fight professionally.

For the time being, 32-year-old Biniyam — who with his partner Ariela Weinberg, starred on the reality show — is an amateur fighter with a 4-0 record. None of Shibre’s fights have gotten out of the 2nd round.

In fact, he ended his last fight with Jorge Masvidal-type quickness … knocking out his opponent with a perfectly placed kick just 6 seconds into the scrap.

Shibre says the ultimate goal is Dana White’s promotion, telling us … “UFC is very interesting to me. I’m not a UFC fighter, but every time I wear a UFC T-shirt, because it’d be a dream come true.”

Bini says people ask him if he’s a UFC fighter … to which he responds, “I’m not, but I’m trying. It’s my dream.”

We also talked to the 90 Day Fiancé star about exposing the sport to his home country of Ethiopia … where Bini believes there’s a bunch of undiscovered talent.

Of course, some of the best fighters in the world — like Francis Ngannou, Israel Adesanya and Kamaru Usman — come from Africa. 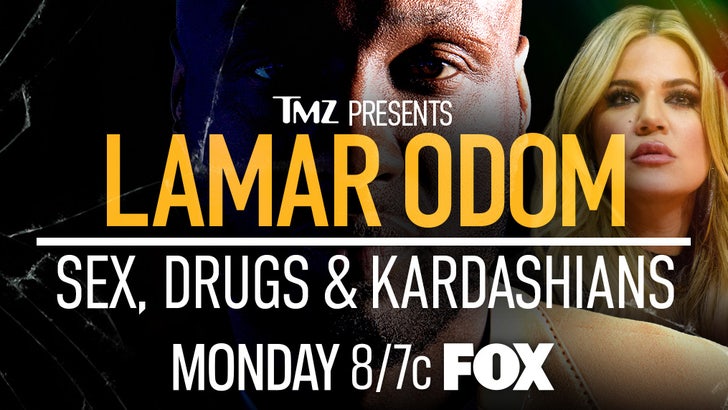 Check out the clip!