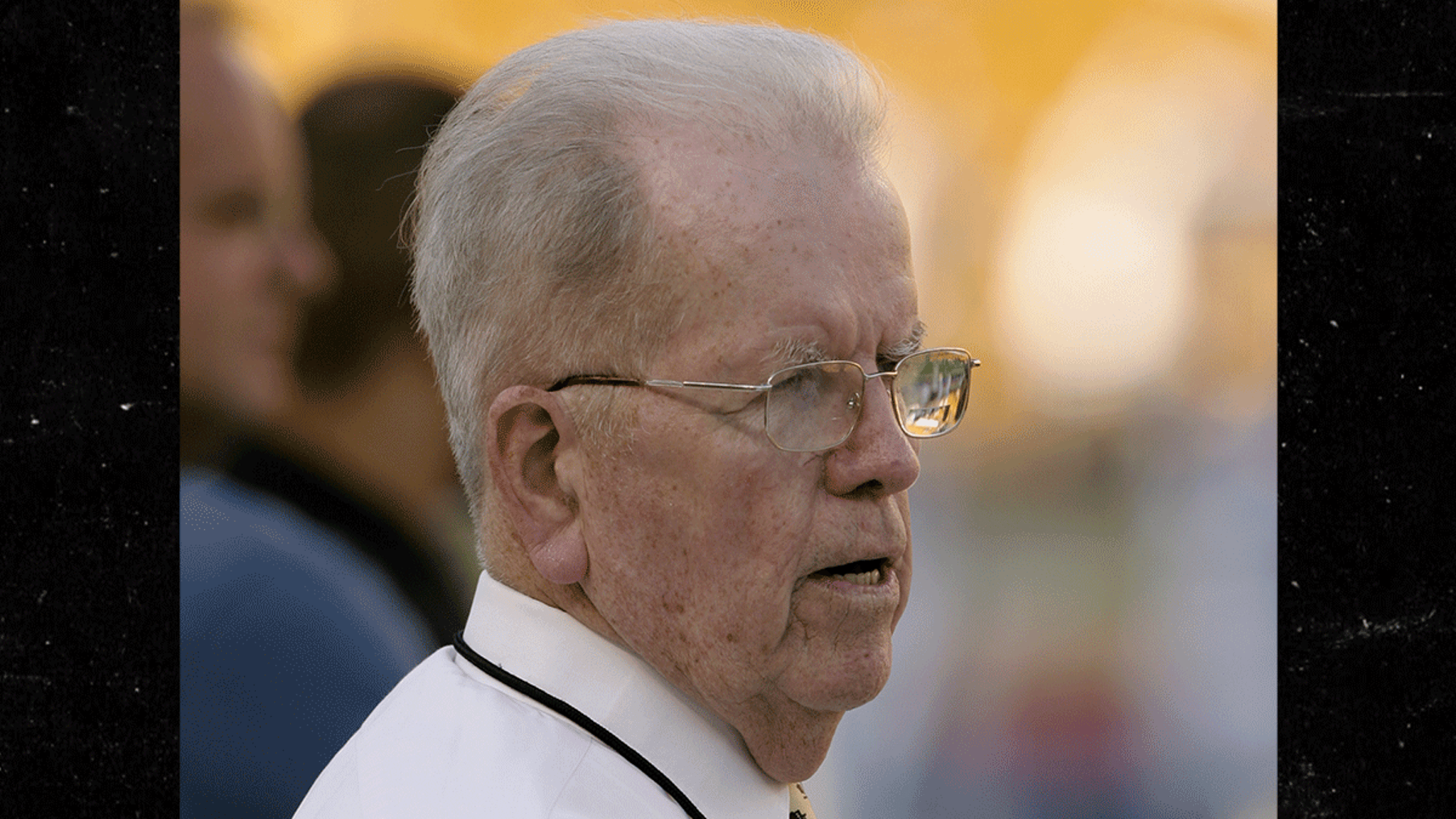 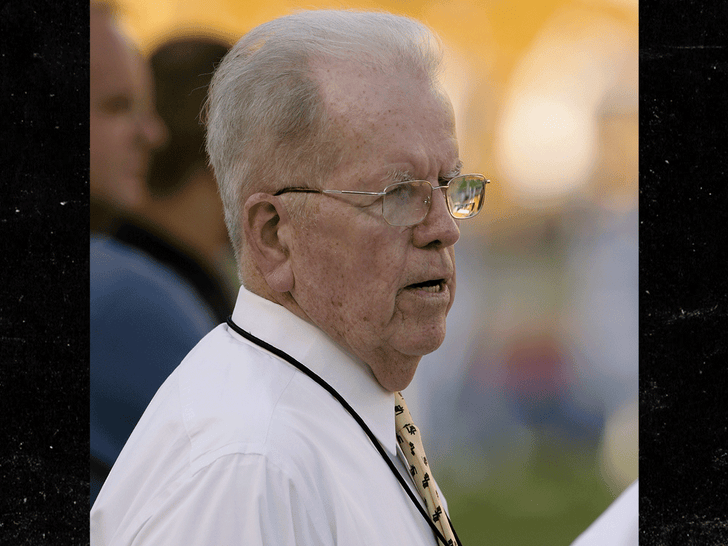 Art McNally, a former NFL referee and the first official to ever be enshrined in the Pro Football Hall of Fame, has died, his family announced on Monday.

Art’s son, Tom, shared that his father, an on-field official for nine seasons, passed away on Sunday due to natural causes. He was 97 years old.

McNally, born in Pennsylvania, served as a field judge and ref in the NFL from 1959-1967. In 1968, McNally pivoted, becoming the NFL’s director of officiating. 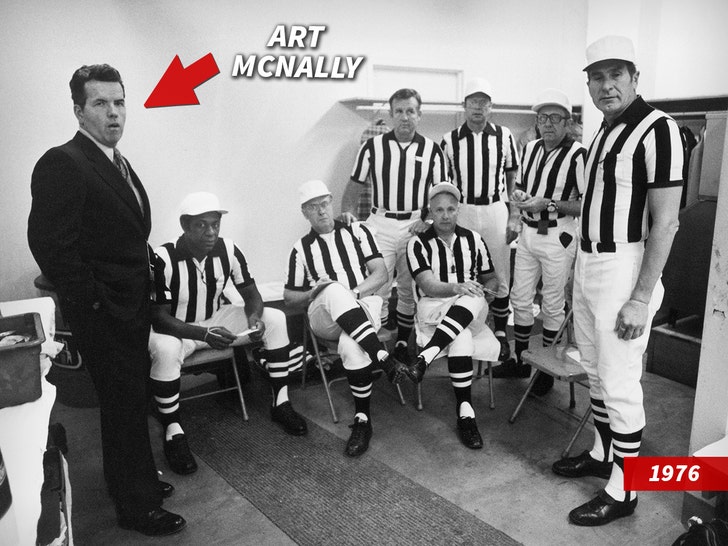 McNally’s NFL career spans several decades — and he’s most revered for his work as director of officiating, where he implemented a program for evaluating officials using game footage.

McNally left his role as director of officiating in 1990 … but he returned to the NFL front office in 1996 as an assistant supervisor of officials, where he served in that role until 2007.

In 2008, the Philadelphia native transitioned to a role where he observed and trained officials after spending over a decade as an assistant supervisor.

Art McNally spent nearly 50 years as an NFL official. His time with our team in Canton will last forever. #PFHOF22 pic.twitter.com/KBiKh2agNo

Art was elected to the Pro Football Hall of Fame in 2022 and officially inducted in the summer.

“Art McNally was an extraordinary man, the epitome of integrity and class,” commissioner Roger Goodell said Monday. “Throughout his distinguished officiating career, he earned the eternal respect of the entire football community. Fittingly, he was the first game official enshrined in the Pro Football Hall of Fame in Canton, Ohio. But more importantly, he was a Hall of Fame person in absolutely every way.”

“Our thoughts go out to his wife, Sharon, his children Marybeth, Tom, and Michael, and his grandchildren.”