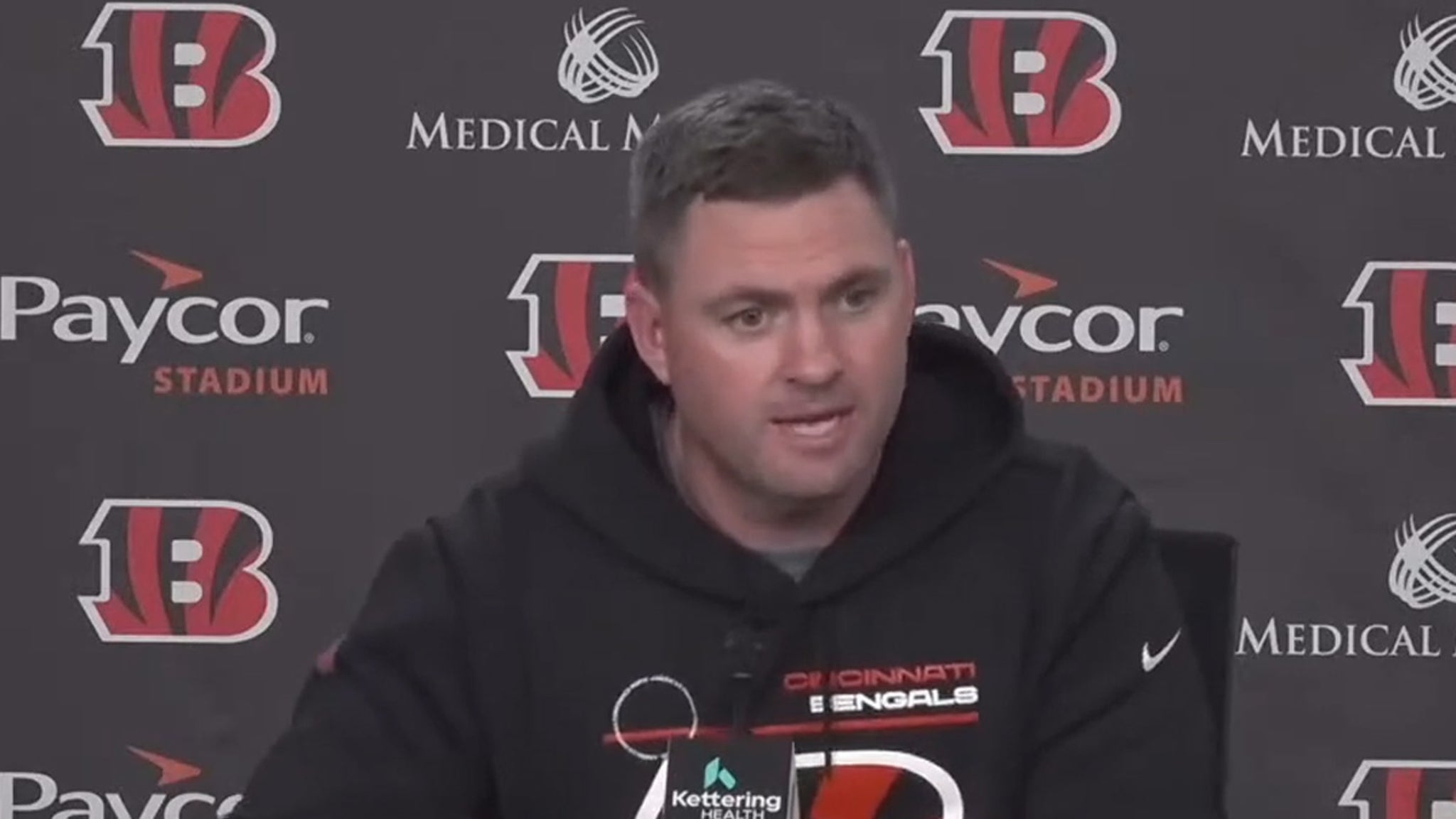 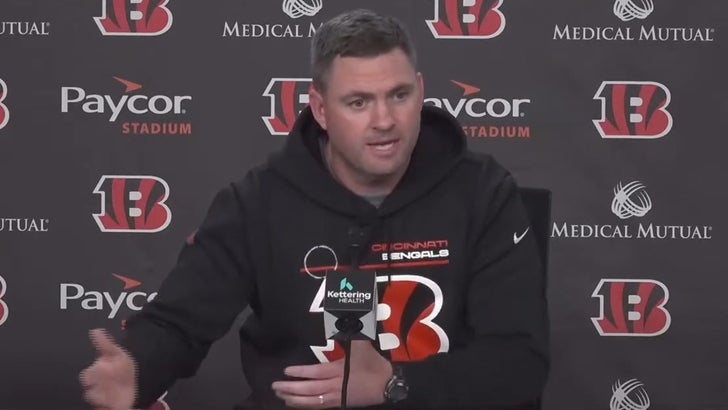 Cincinnati Bengals head coach Zac Taylor says football was the last thing on Sean McDermott‘s mind after Damar Hamlin‘s medical emergency … revealing the Buffalo Bills head coach told him, “I need to be at the hospital.”

Taylor opened up to reporters for the first time since “Monday Night Football” on Wednesday … breaking down what exactly happened after Hamlin left the field in an ambulance.

The fourth-year coach said he always knew McDermott to be nothing but the utmost professional … and proved it as he handled the serious situation, and whether the game would continue.

“I won’t disclose any of the private conversations Sean and I had except for this,” Taylor said minutes ago. “When I got there, the first thing he said was, ‘I need to be at the hospital with Damar. I shouldn’t be coaching this game.'”

“That to me provides all the clarity because there was no … unprecedented is the word that gets thrown around a lot about this situation because that’s what it is,” Taylor added. “But in that moment, he really showed who he was. That all his focus was just on Damar and being there for him, being there for his family at the hospital. And at that point, I think everything trended in the direction it needed to trend and the right decisions were made there.” 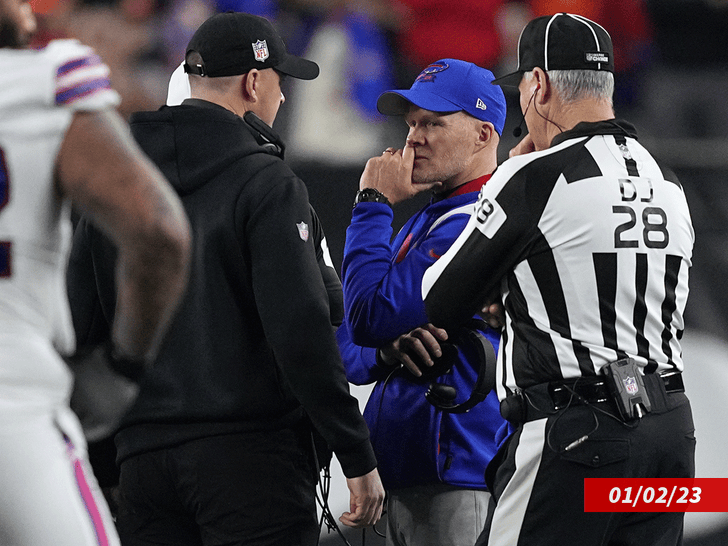 The game — which had playoff implications on the line — was ultimately suspended … and the NFL says it will not be made up this week.

It’s still unclear if it will be rescheduled … or scrapped altogether.