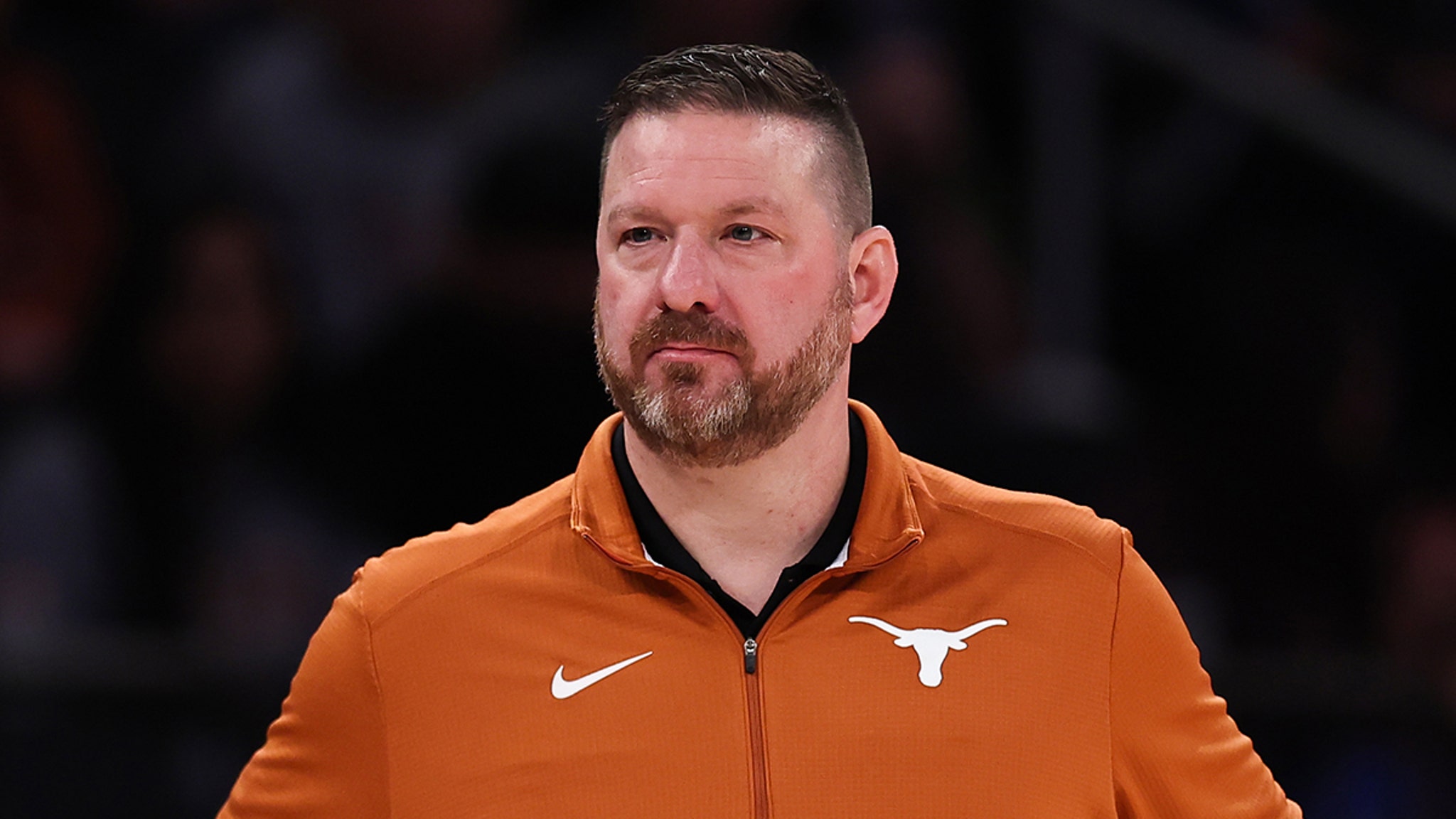 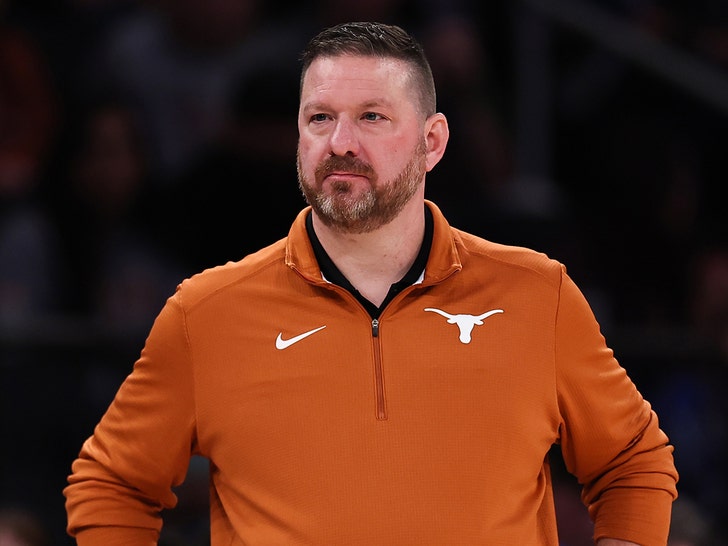 Chris Beard is no longer the head coach of the Texas Longhorns basketball team — the university just announced he has been fired from his position after his felony domestic violence arrest last month.

The team made the move official just minutes ago … with athletic director Chris Del Conte saying, “This has been a difficult situation that we’ve been diligently working through. Today I informed Mr. Beard of our decision to terminate him effective immediately.” 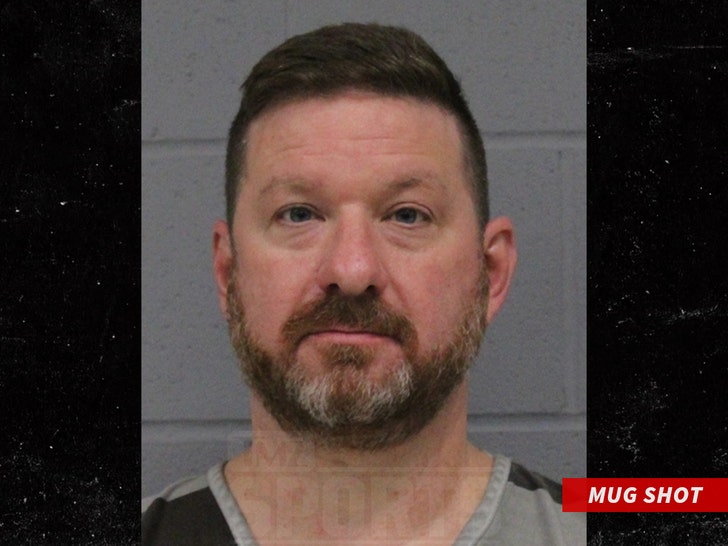 Del Conte acknowledged Rodney Terry for filling in as interim coach during Beard’s suspension … promoting him to acting head coach for the rest of the 2022-23 season.

“We are proud of our student-athletes, coaches and staff, who throughout this difficult time have continued to make us proud to be Longhorns,” Del Conte added. 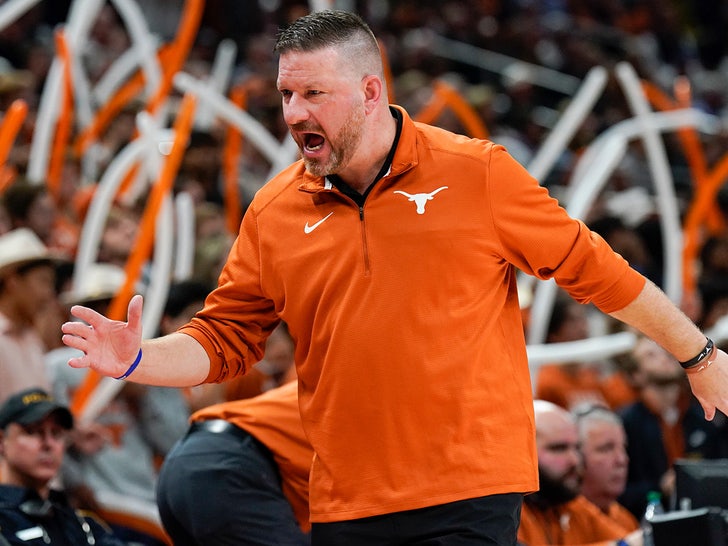 As we previously reported, Beard was arrested on December 12 … after he was accused of strangling, throwing and biting his fiancée in their home. He was immediately suspended without pay.

The woman, Randi Trew, later apologized for her accusations … saying Beard did not strangle her. She also did not refute Beard’s claims that his actions were in self-defense. 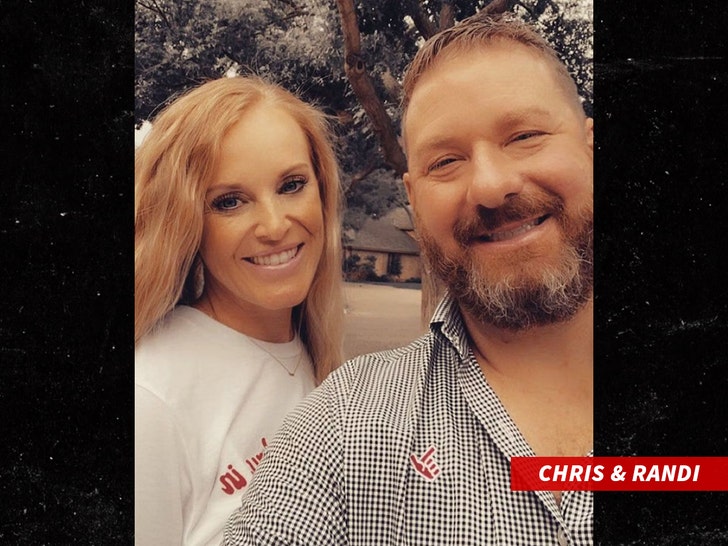 “I do not believe Chris was trying to intentionally harm me in any way. It was never my intent to have him arrested or prosecuted,” Trew said last month.