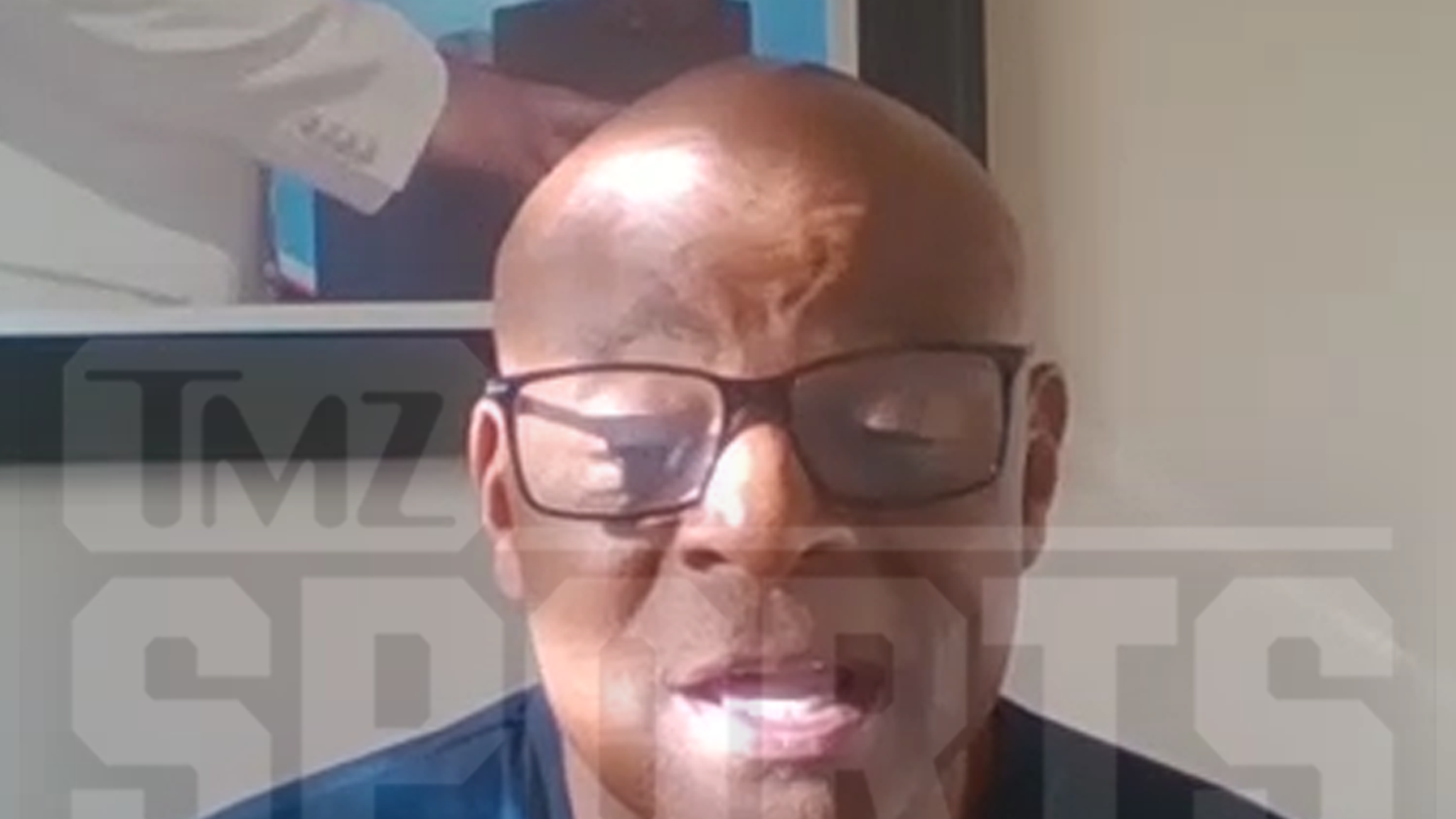 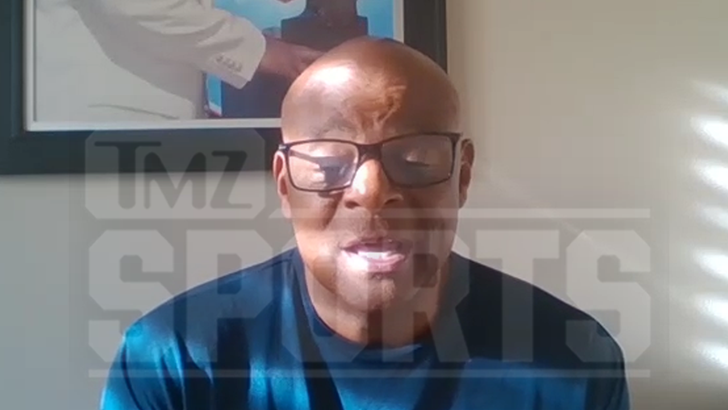 The New York Giants may not need to search for their next franchise QB after all … so says Warren Moon, who told TMZ Sports that Daniel Jones has the tools and right coach to succeed!

“I think he finally has the coach now that figured out what his strengths and weaknesses are, and he’s taking advantage of those,” the Hall of Famer tells us about Daniel’s rookie head coach, Brian Daboll.

“I think Daniel can be the guy for the future,” Moon says, adding … “And he’s in the last year of his contract, so we’ll wait and see what happens as he gets into the playoffs and how he plays in the playoffs.”

The NFL legend told us DJ is playing with more confidence, and it’s all because “they’re doing the things that he does well,” like using his legs and minimizing his passing attempts.

However, Moon says Jones “doesn’t have that great of talent around him,” adding that the team needs to get Daniel some better receivers and then “you’ll see his game go to another level.” 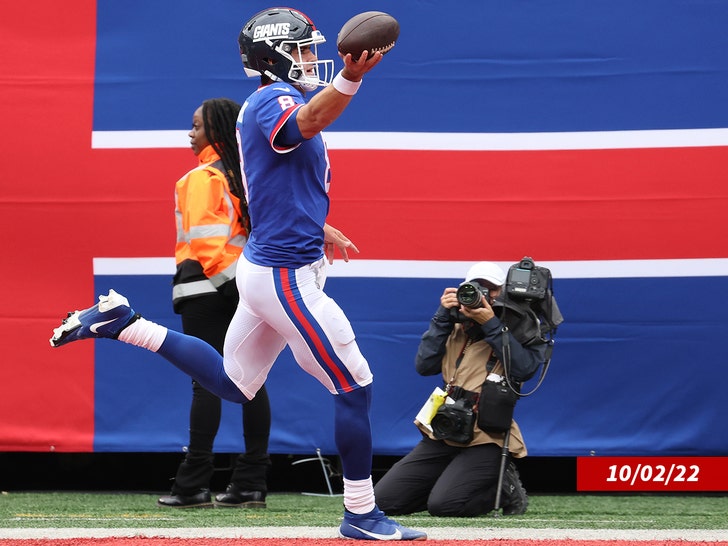 Moon said he doesn’t think the 9-6-1 Giants will be in the sweepstakes for Alabama star quarterback Bryce Young — who is projected to be selected at the top of the draft — in part because of the emergence of Jones this season.

“The Giants wouldn’t be in that territory to get him,” said Moon. “They’re gonna draft somewhere around 20 or something up there from where they finish, so he’s probably out of the question.” 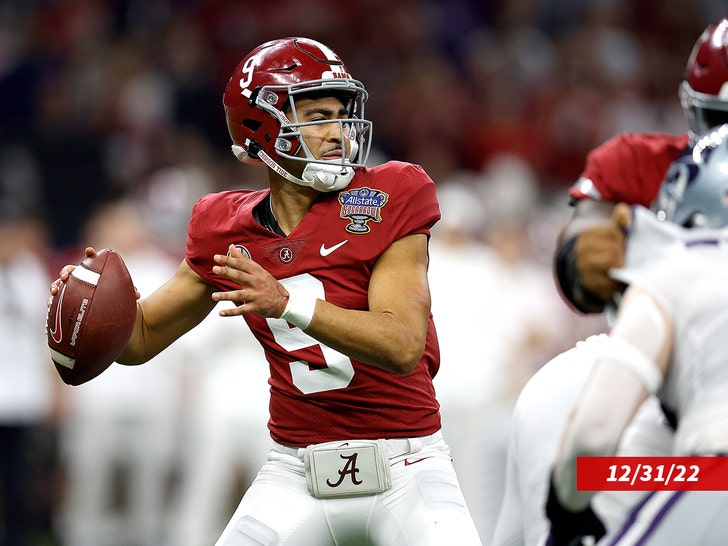 Moon believes Jones — selected with the 6th overall pick in the 2019 NFL Draft — has cemented himself as a bonafide starting QB in the league, leading the Giants to the playoffs in his fourth season (and as a franchise for the first time since 2016), despite the team’s limited roster.

“I think he’s somebody they can build around just because he’s shown himself this year and not having a lot of talent around and still getting his team to playoffs is impressive.”