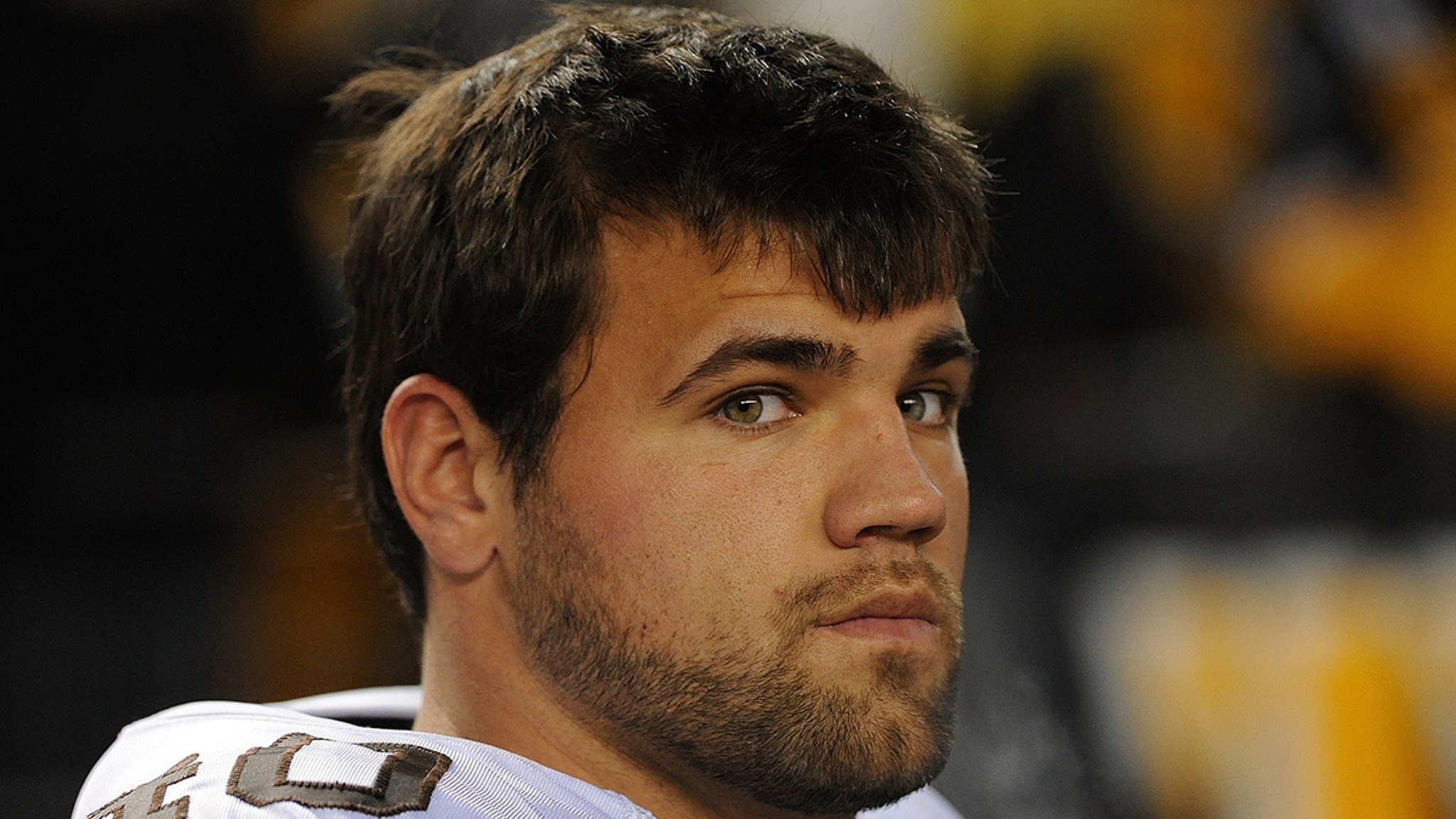 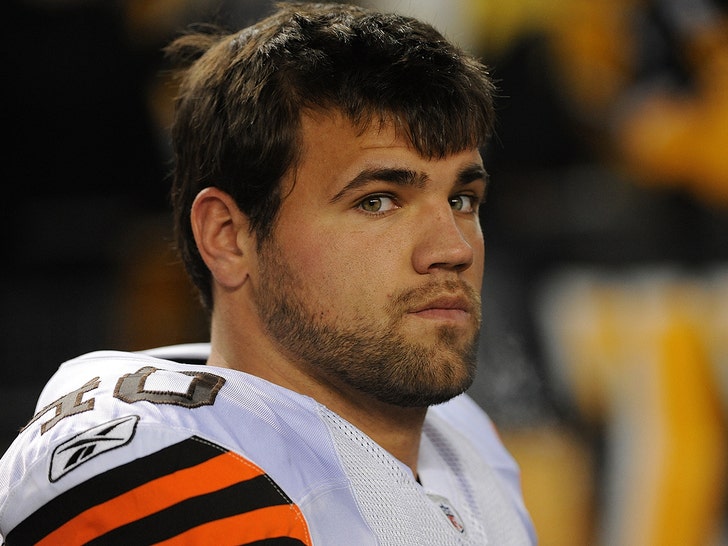 Peyton Hillis, the former Cleveland Browns star who was on the cover of the Madden 12 video game, was reportedly hospitalized after a swimming accident where he saved his kids from drowning.

Peyton remains in the intensive care unit for treatment on his lungs and kidneys, but doctors say his health is improving, according to his uncle.

Meanwhile, Peyton’s kids are said to be safe and healthy.

Hillis was in Pensacola, FL when the accident happened, according to reporter Alyssa Orange, who says he was helicoptered to the hospital and remains unconscious in the ICU. 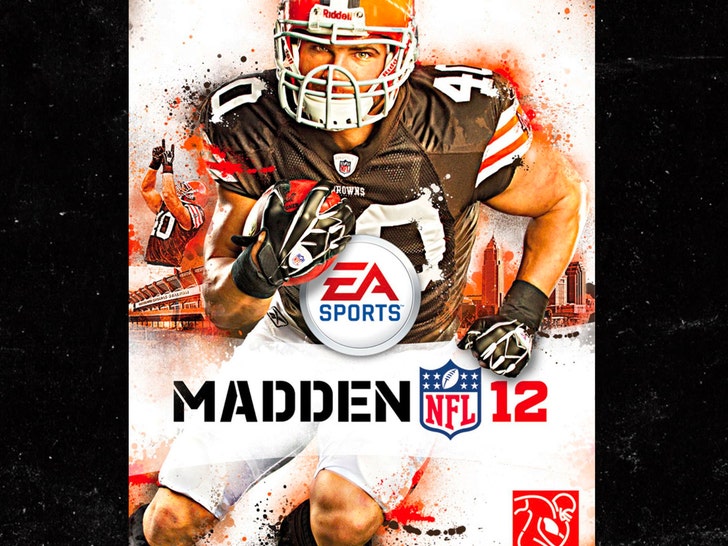 Peyton was on the Madden cover after a breakout season in 2010 and another good year in 2011 with the Browns. Hillis rushed for 1,177 yards to go with 477 receiving yards as a running back in 2010 and scored 13 total touchdowns. He followed with 717 total yards and 3 TDs in 2011 and then made it on the Madden 12 cover, being voted in by the fans. 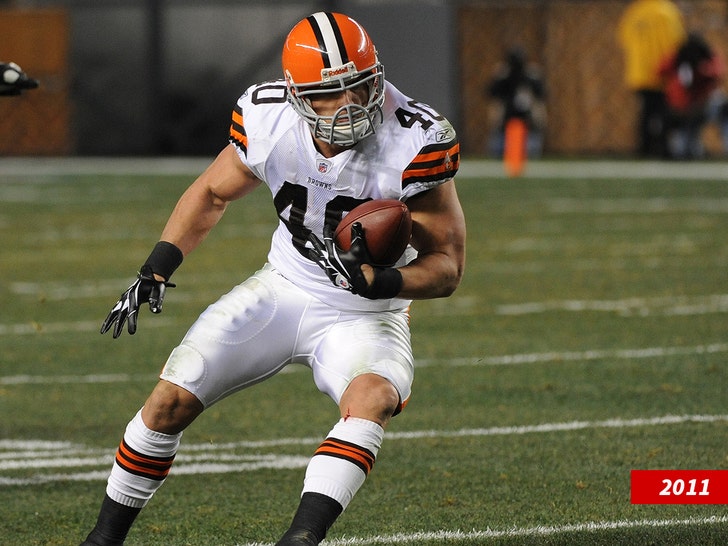 A 7th-round draft pick out of Arkansas in 2008, Peyton played in 81 NFL games over 8 seasons with the Browns, Denver Broncos, Kansas City Chiefs and New York Giants.

Peyton has not played in the NFL since the 2014 season. He’s since gotten into acting and made his film debut last year in the indie thriller, “The Hunting.”