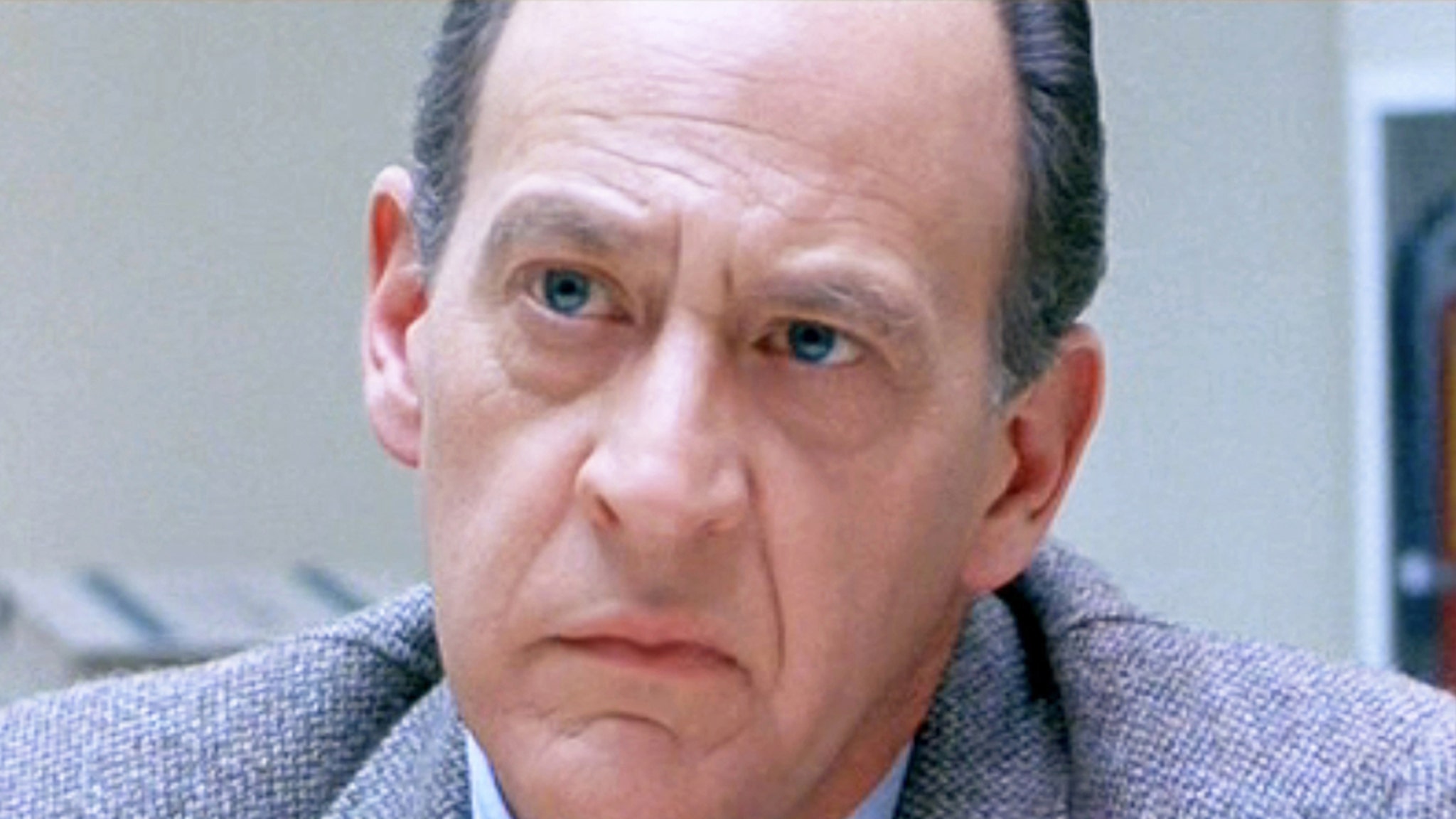 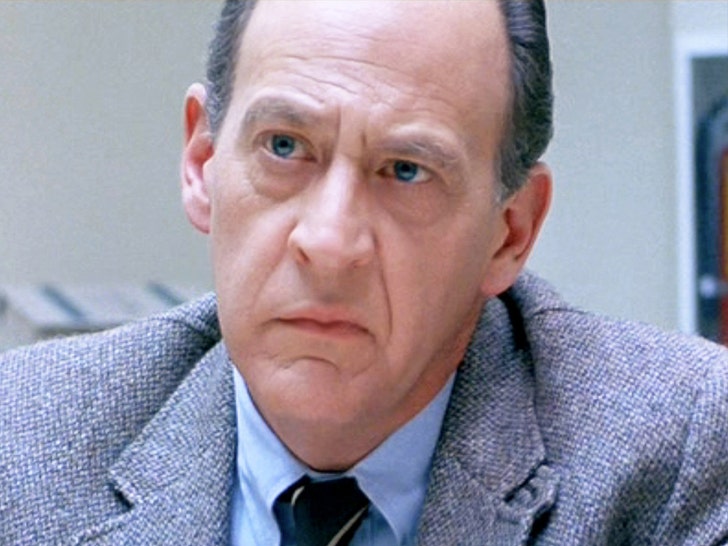 Earl Boen, best known for his reoccurring role in the ‘Terminator’ franchise, has died.

A family member tells TMZ the veteran actor passed away Thursday in Hawaii, but wouldn’t disclose a cause or the specifics of his death.

Earl is best remembered for his role as Dr. Peter Silberman the ‘Terminator’ series. However, he racked up other film credits in the ’80s such as … “Battle Beyond the Stars,” “The Man with Two Brains” and “Alien Nation.” 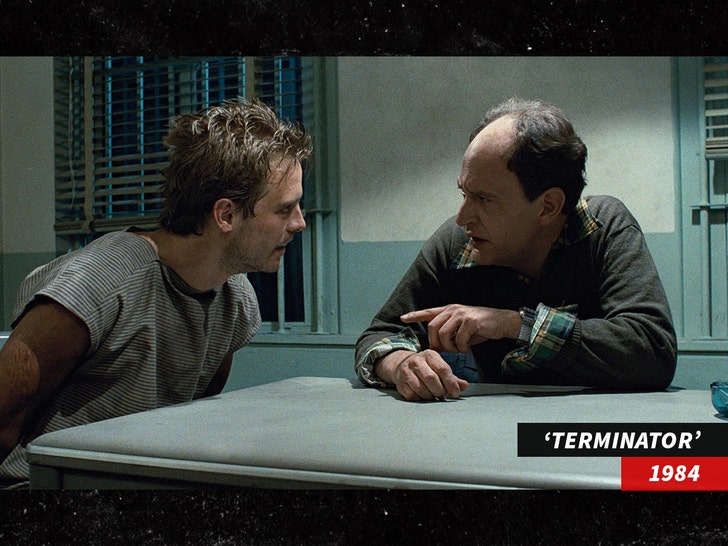 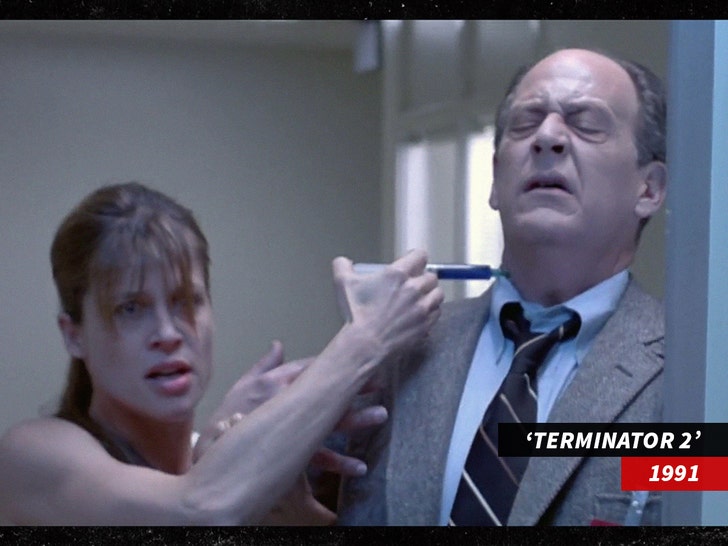 Earl is survived by his wife, Cathy. His first wife, Carole, passed away in 2001.