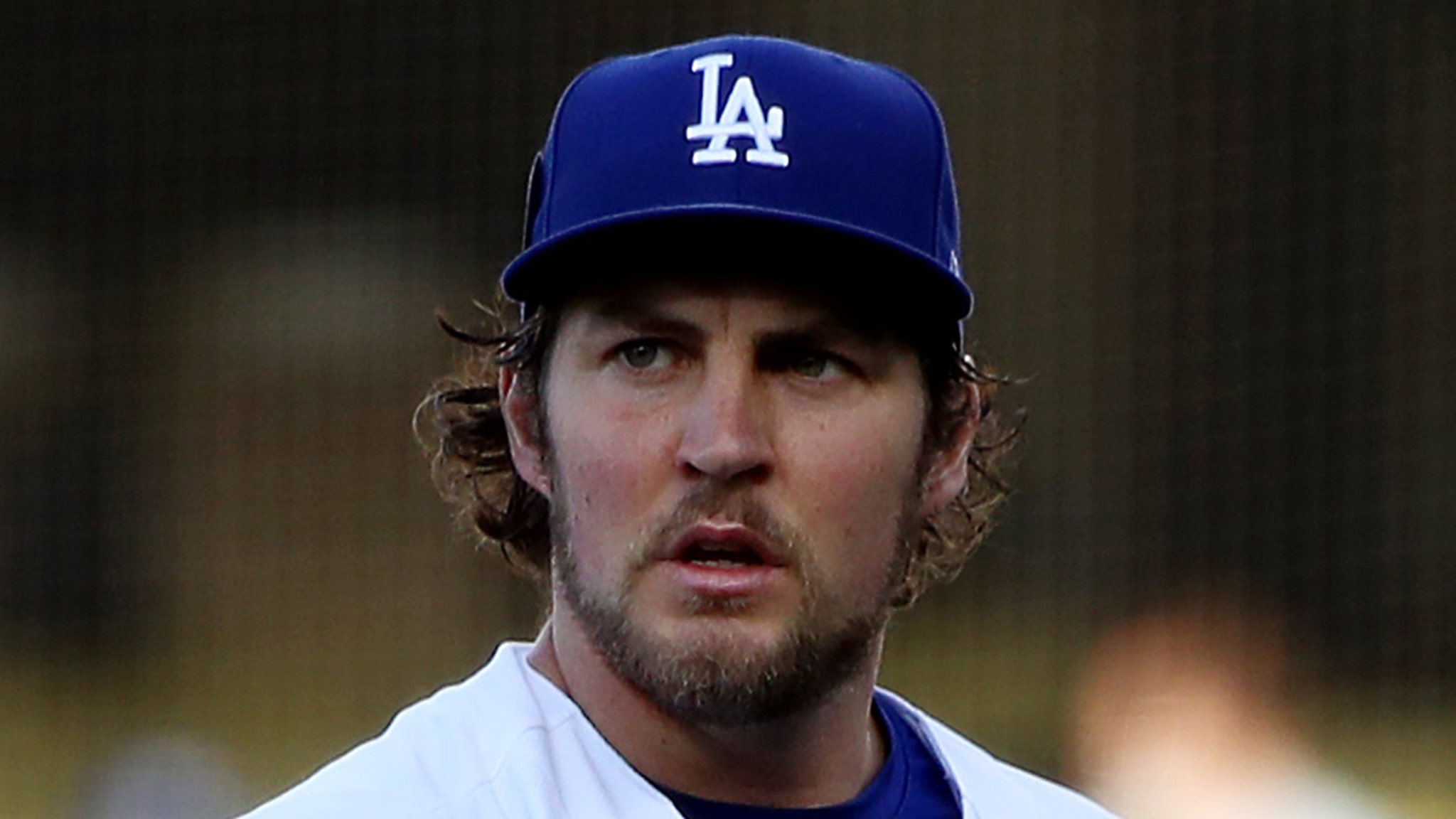 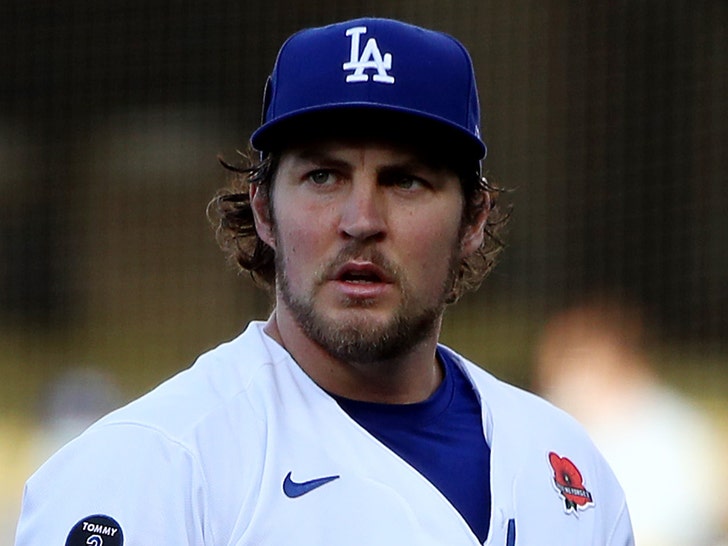 Trevor Bauer will in all likelihood pitch during the 2023 MLB season, but it won’t be for the Los Angeles Dodgers.

The team just announced they’ve decided to designate the All-Star pitcher for assignment … meaning his time in Los Angeles is done, and other organizations will have a chance to claim the 31-year-old pitcher.

But, that’s unlikely to happen, as any org. that claims Bauer would be on the hook for his immense $22.5 million salary this season.

Bauer wasn’t expected to be available for the start of this year … that is until an independent arbitrator struck down his 324-game suspension, making him immediately eligible to play. All said, Trevor was suspended 194 games.

The decision meant the Dodgers had 14 days to add Bauer to their roster or move on from him.

The team nearly took every available minute available to them, but ultimately went with the expected path.

Bauer hasn’t pitched in the MLB since June 2021 … when a 27-year-old woman accused the MLB star of assault on two occasions in April and May of 2021.

Bauer, who always maintained his innocence, was never charged with a crime. A restraining order sought by his accuser was also denied by a court. Despite some of the wins in court, TB received one of the most severe penalties in baseball history.

Assuming the 2020 Cy Young winner clears waivers and signs with another team, the Dodgers will still be on the hook for almost all of this season’s salary.