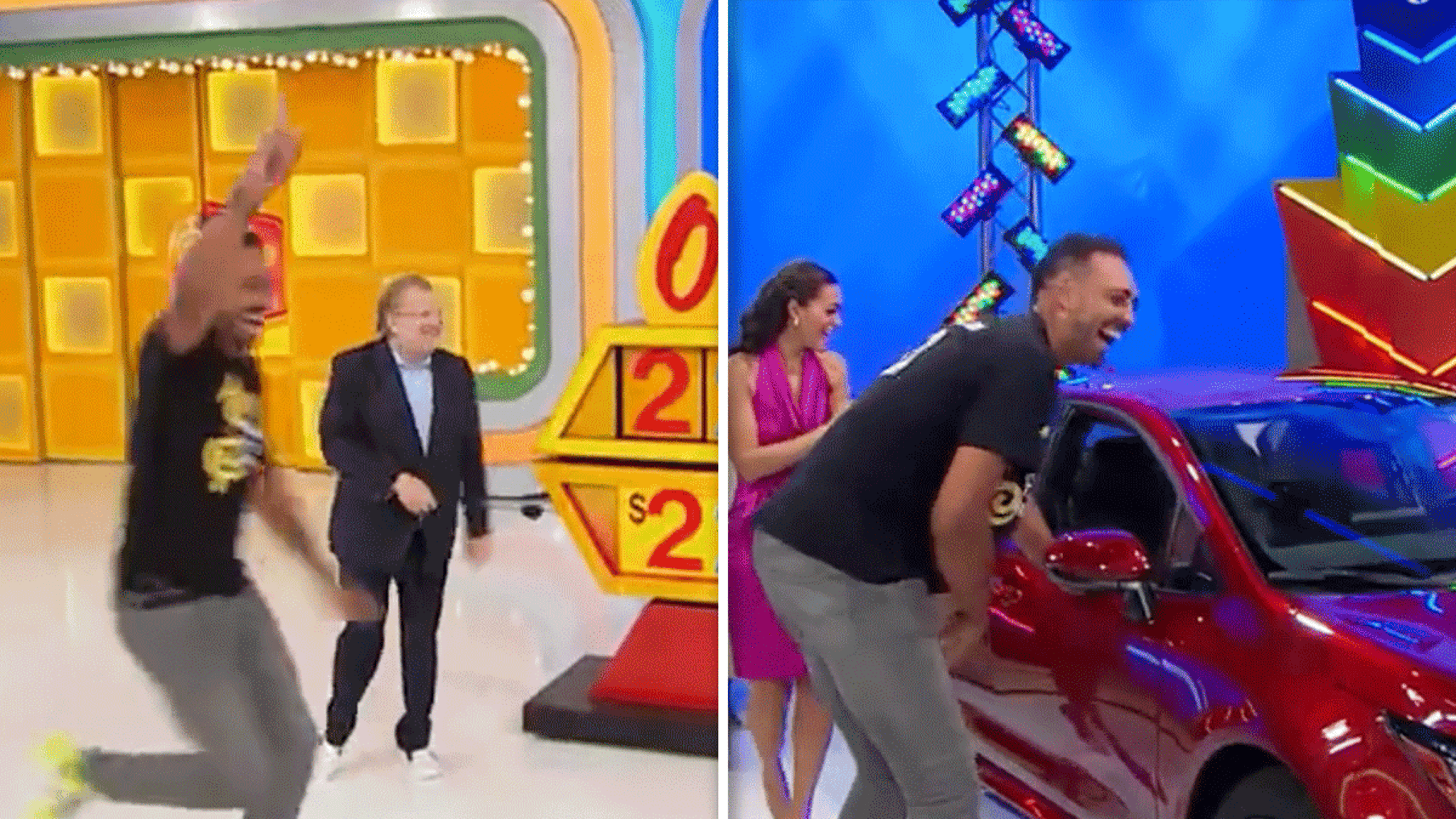 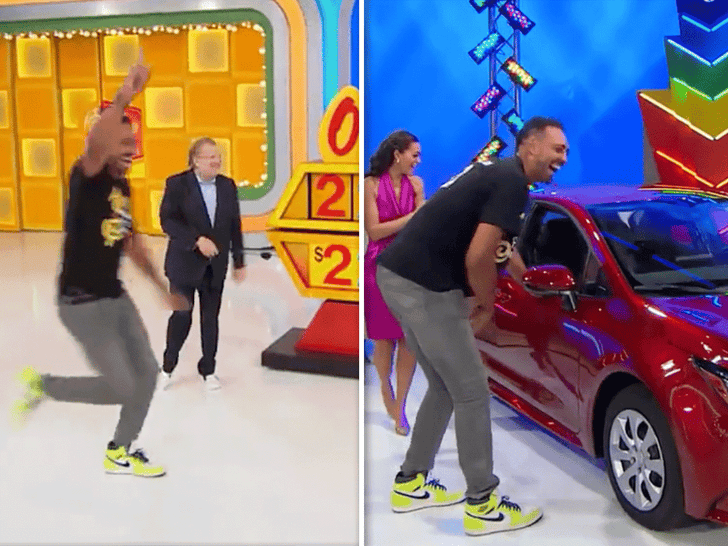 Jared Jeffries‘ made over $40 million in the NBA, but proving everyone loves something for free … the retired NBA vet won a brand new compact car on “The Price Is Right,” and his reaction was priceless!!

The former #11 overall pick and Washington Wizards forward appeared on the famous game show (it aired Monday morning) where he was a contestant in the “One Away” game — the goal being to correctly identify the cost of a car.

You can clearly see Jeffries was anxious before the last two numbers were revealed … but when he realized he won, he went nuts!

Former Knick Jared Jeffries won a car on The Price Is Right this morningpic.twitter.com/AEQwgYap7P

JJ hilariously gallops over to his car — which looks to be a new 2023 Toyota — and he’s ecstatic.

“Yes!’ Jeffries cheered with the crowd. 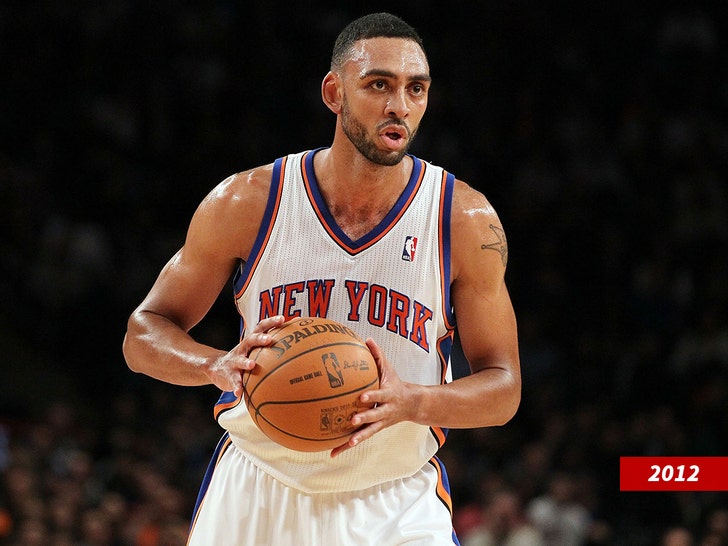 Of course, Jeffries certainly has a car or two … since the 41-year-old made a fortune during his 11 seasons in the NBA. In addition to his time in D.C., JJ also played for the Knicks, Rockets and Blazers. Jared scored over 3,000 points and grabbed over 2,500 rebounds.