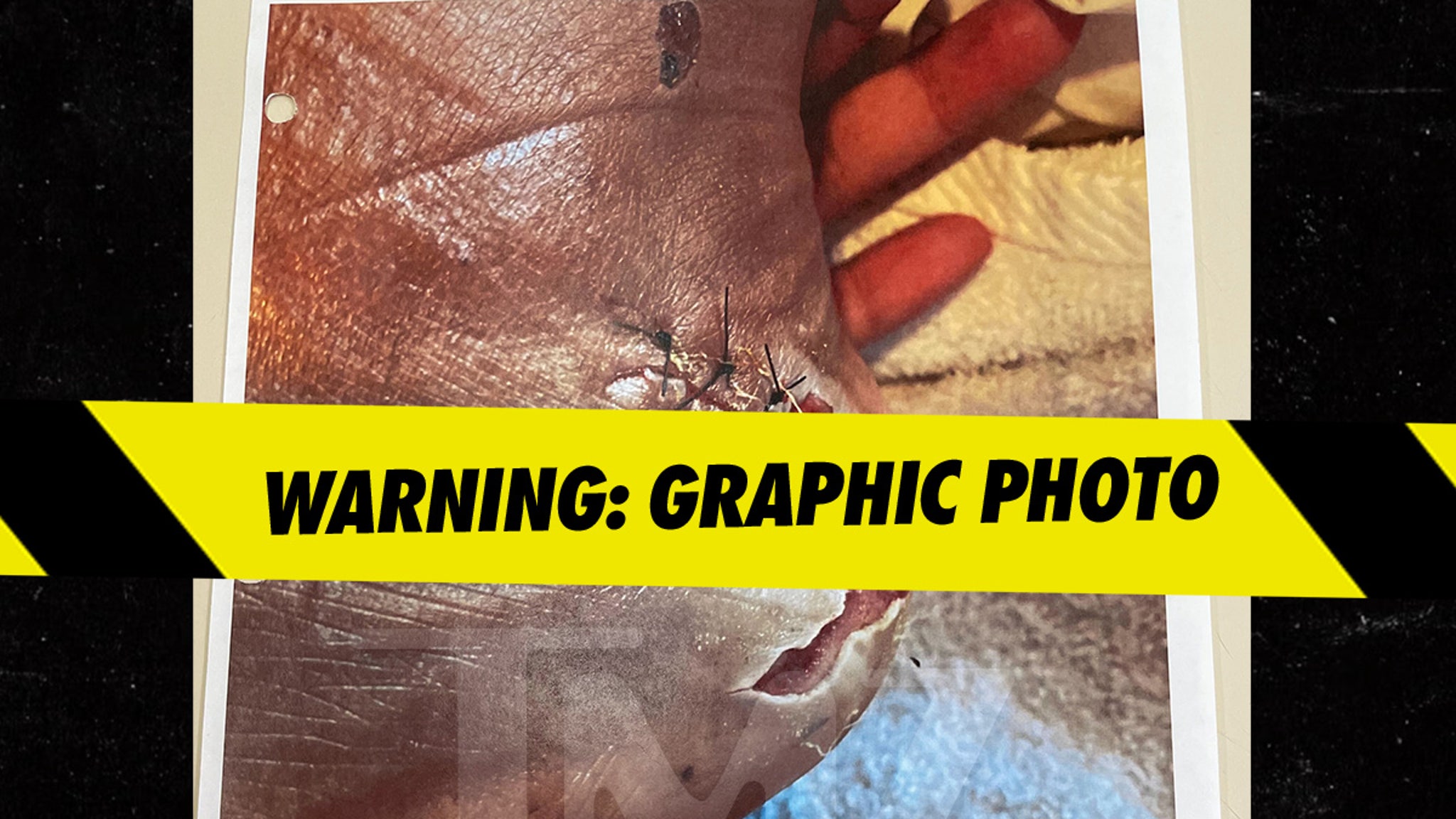 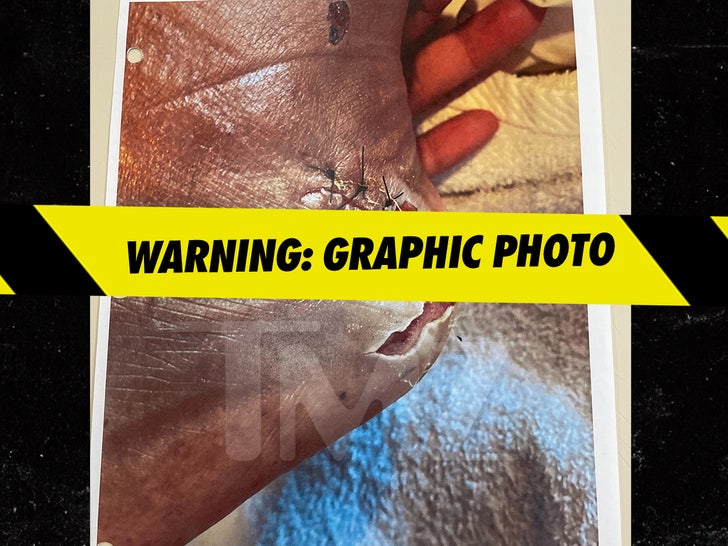 New photos show the horror from the night Tory Lanez shot Meg Thee Stallion in the foot after an argument in Hollywood … including the damage done to Meg’s foot and the weapon used to commit the crime. 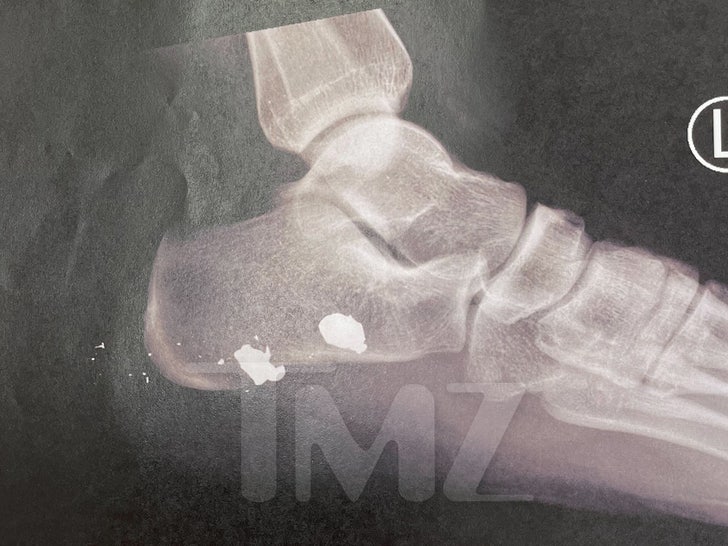 We’ve obtained several trial exhibits from the Meg and Tory case that show everything from the blood in the backseat of the SUV, to the condition and X-rays of Meg’s foot after she was hospitalized. 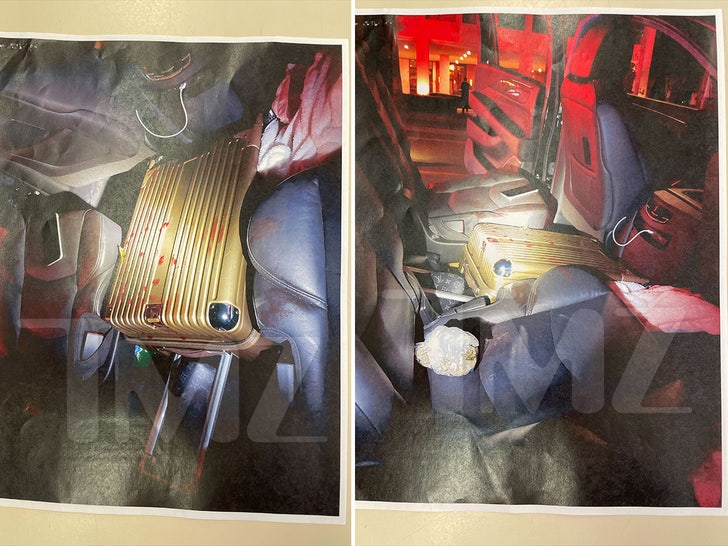 You can see blood splattered in the vehicle, from when Meg got back inside after Tory shot her … there’s also blood smeared on a suitcase that was in the vehicle. 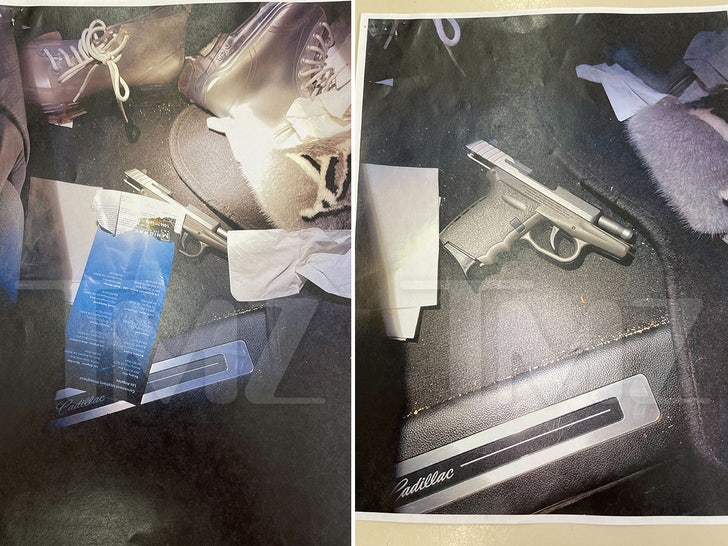 For the first time, we’re also seeing the pistol Tory used to shoot Meg, laying on the ground near the backseat of the SUV.

As we reported, Tory was found guilty of all three charges against him — felony negligent discharge of a firearm, assault with a semiautomatic firearm and carrying a loaded and unregistered firearm back in December. 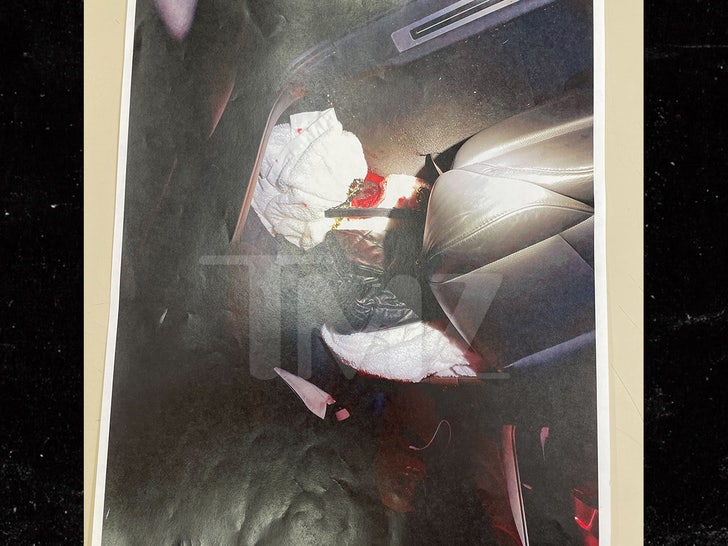 He’s now facing up to 22 years behind bars, and has a sentencing hearing scheduled for January 27.