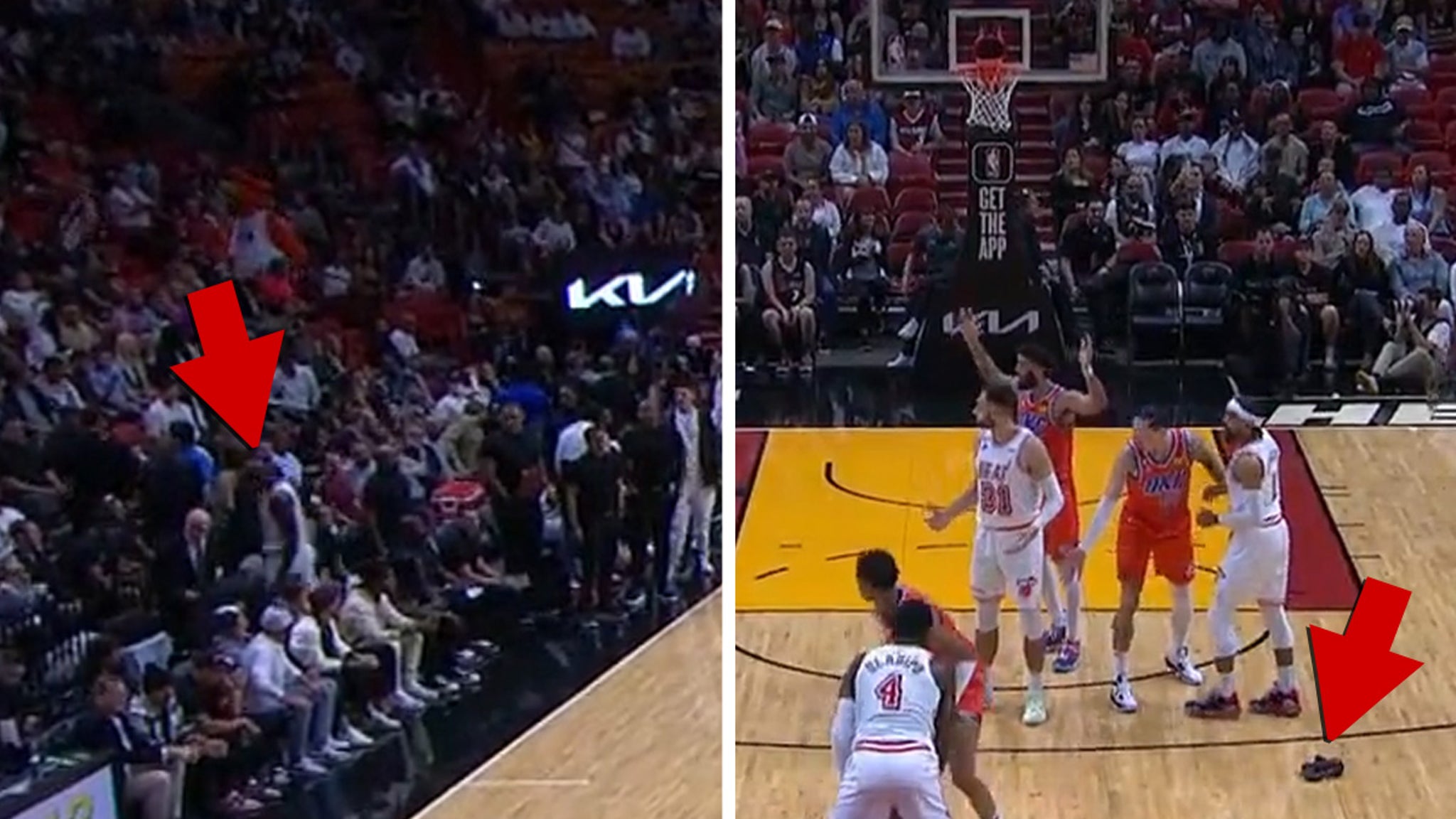 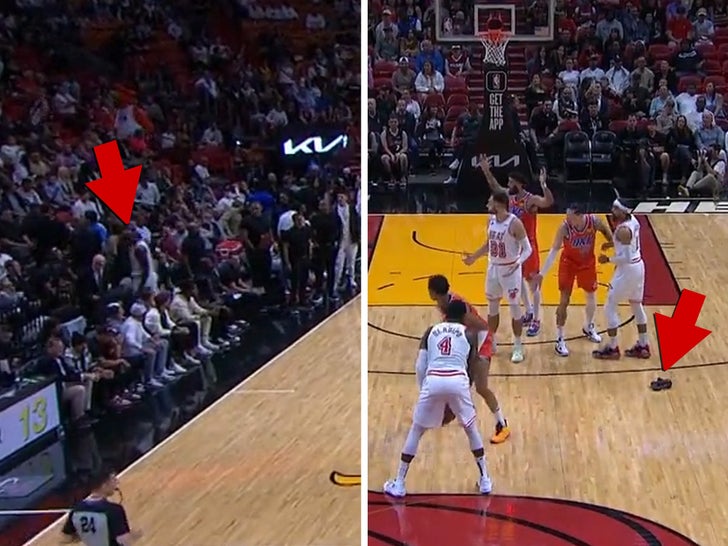 Miami Heat center Dewayne Dedmon got the boot from a game on Tuesday night … and it’s all ’cause he launched a massage therapy gun onto the court in a fit of rage.

The bizarre incident happened in the second quarter of the Heat vs. Thunder tilt at FTX Arena … when Dedmon threw a bit of a temper tantrum following an impassioned argument with head coach Erik Spoelstra.

Dedmon threw a massage gun on the court after some heated words with Spo 😳 pic.twitter.com/yjJYB599HY

Video from the game’s broadcast shows as Dedmon was walking away furious over the war of words with Spo, he reached down, grabbed a massage therapy device — and hurled it over fans’ heads and near players who were standing by the 3-point line.

Dewayne Dedmon was ejected for throwing a massage gun onto the court after getting into it with Erik Spoelstra pic.twitter.com/TuFKMVz9iE

Thankfully, no one was hit by the heavyish object … but everyone on the hardwood was stunned by the incident nonetheless. Refs immediately ejected the 33-year-old over the act.

It’s unclear what prompted the explosion from Dedmon — Spoelstra only said after the game, “We’re all a bunch of gnarly personalities … That part was unacceptable.”

It’s expected the NBA will hand down further punishment on Dedmon later this month.

Despite the scene, the shorthanded Heat — who were missing multiple players even before Dedmon’s ejection — somehow pulled off the win over the Thunder, 112-111.