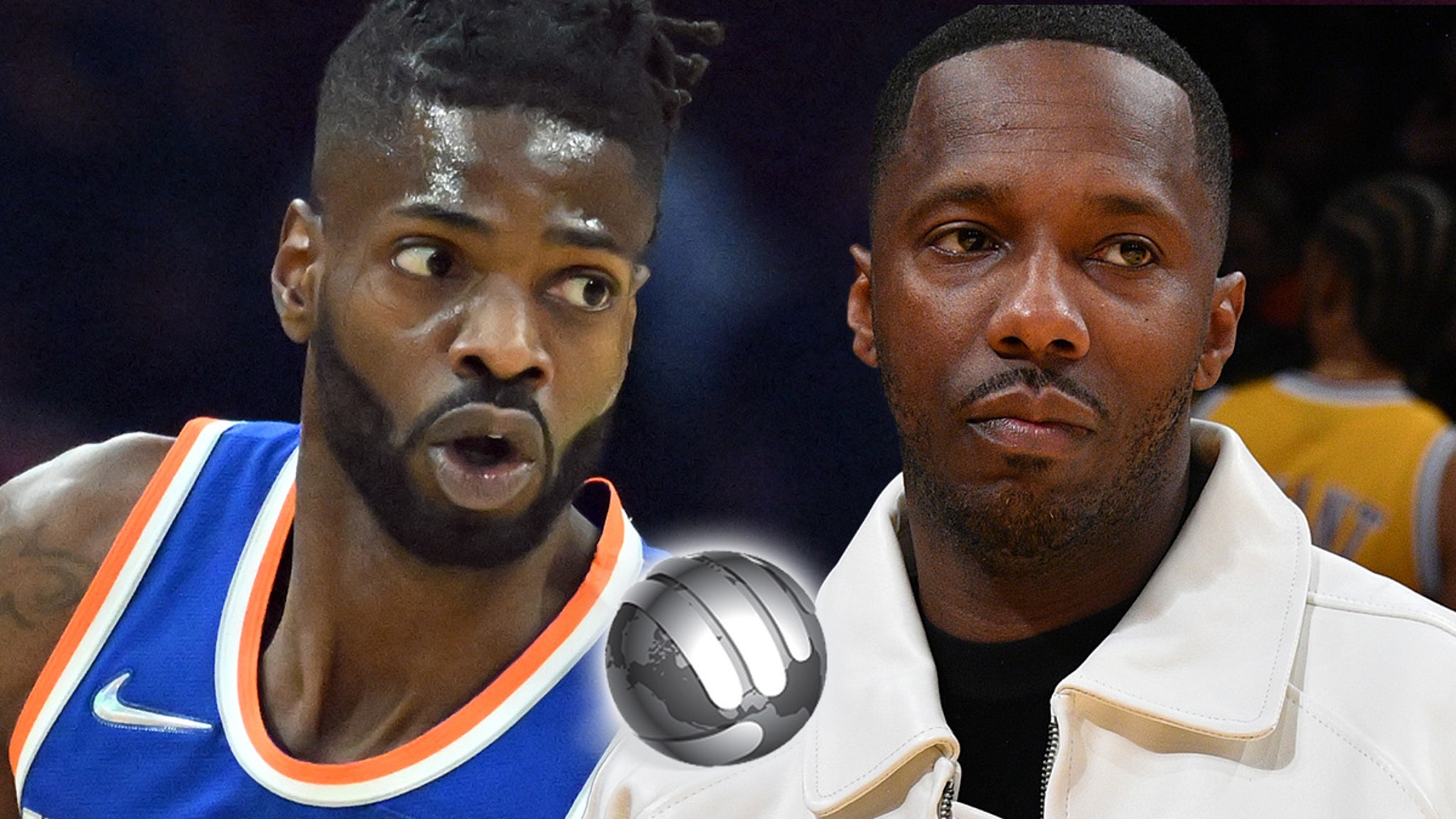 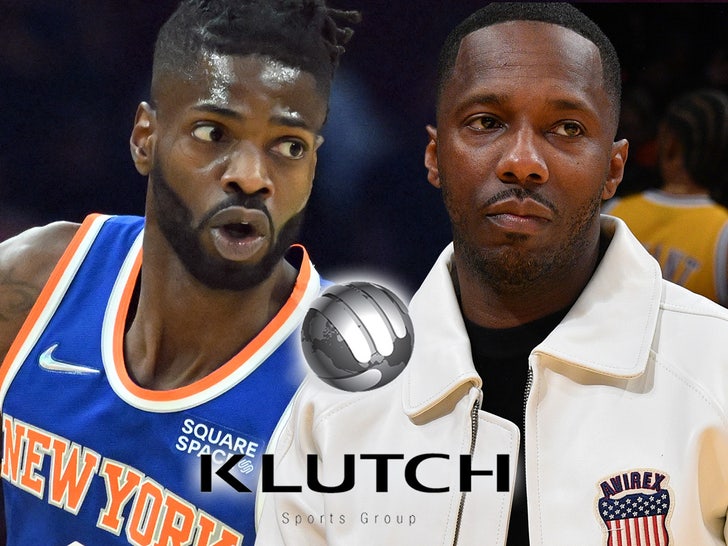 Nerlens Noel‘s legal battle with Rich Paul is over — the two sides have settled their dispute … with the former first-round draft pick agreeing to pay his former agent and Klutch Sports their cut of his $5 million contract with the New York Knicks.

In 2021, Nerlens — who has earned around $45 million over the course of his career — filed a lawsuit against Paul and Klutch Sports Group, claiming he lost $58 million in potential earnings when Paul represented him from 2017-2020.

Noel accused Paul — whose client list includes several other high-profile NBA superstars, including LeBron James — of advising him to reject a $70 million offer and take a one-year deal instead. 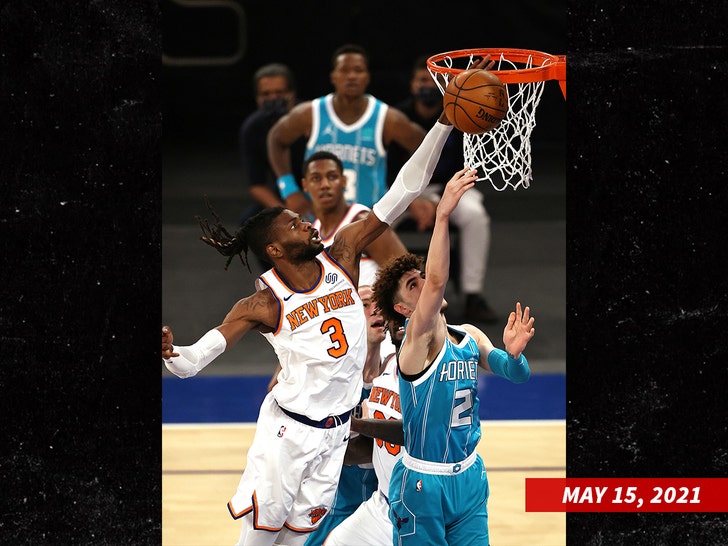 Noel’s lawsuit came after Paul filed a grievance with the National Basketball Players Association … claiming the former center owed him $200,000 in commission for the Knicks deal, per ESPN.

According to Shams Charania, Noel, Paul, and Klutch Sports Group “amicably settled their ongoing dispute” … with the hooper agreeing to cough over the dough and withdraw all legal proceedings.

Noel, drafted by the Pelicans in 2013 before being traded to the 76ers on draft night, has bounced around the league throughout his career … spending time with the Thunder, Knicks, and Mavericks as well. He currently plays for the Pistons.