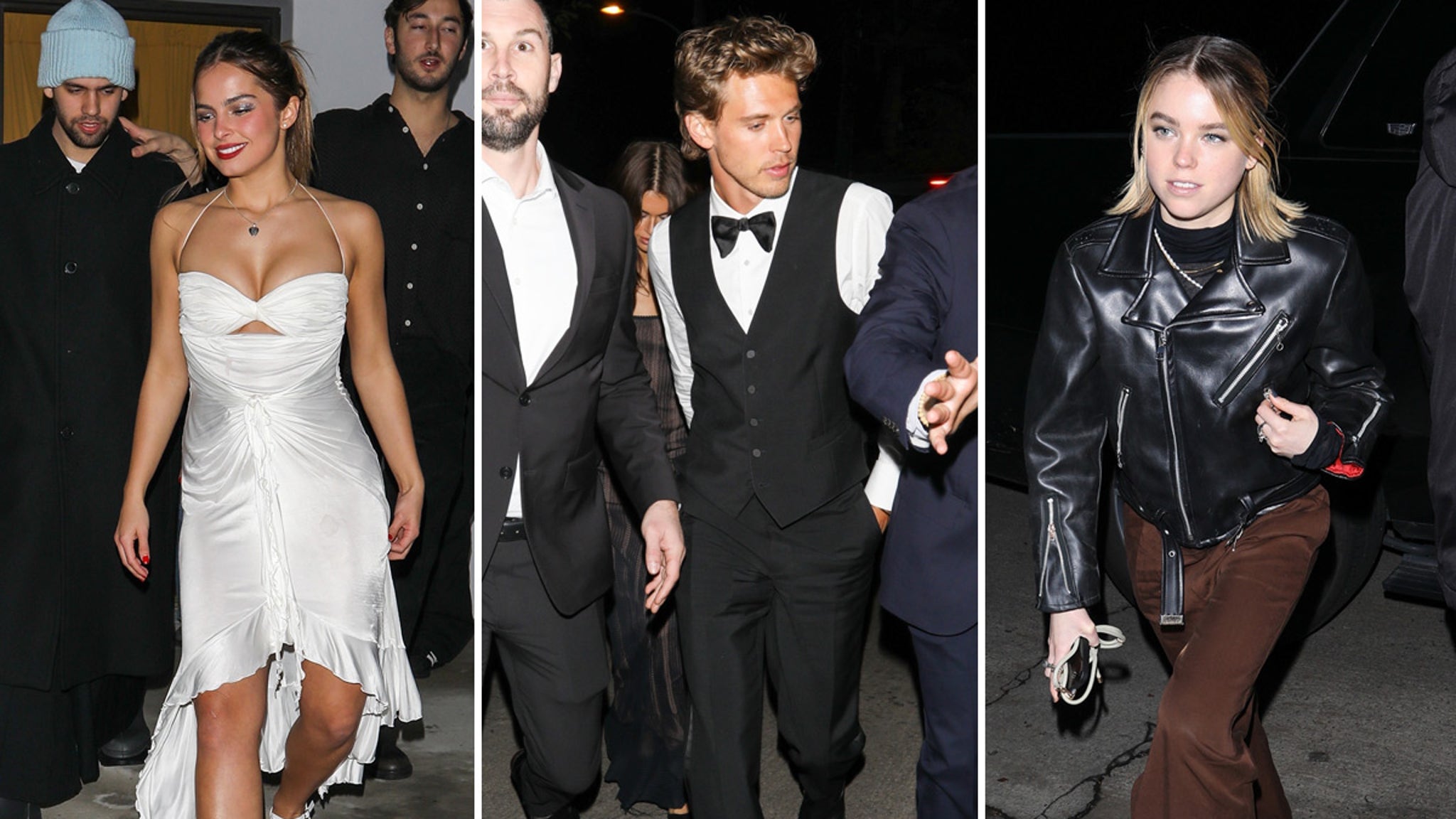 Hollywood partying seems to be a young man’s (and woman’s) game in 2023 — which is exactly why you mostly saw a bunch of 20-somethings out on the town post-Golden Globes.

There were a few after-parties Tuesday following the ceremony at the Beverly Hilton … but it doesn’t look like too many of the old-timers were in tow for those — on the contrary, it was a bunch of whippersnappers who ended up attending, including some winners for the night. 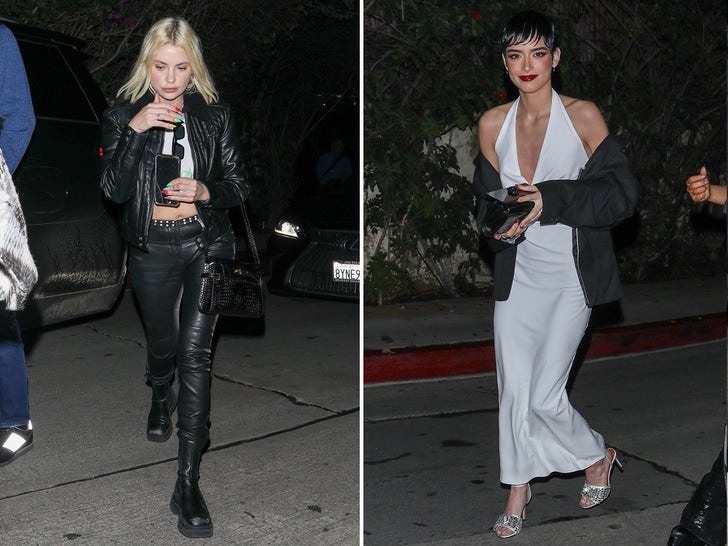 Elsewhere in Bev Hills, we had a somewhat rare Salma Hayek sighting at Tommy’s — and it looks like Steven Spielberg was out and about as well. But, that’s just really all there was in the over-40 group … seems like everyone else turned in early for the evening. 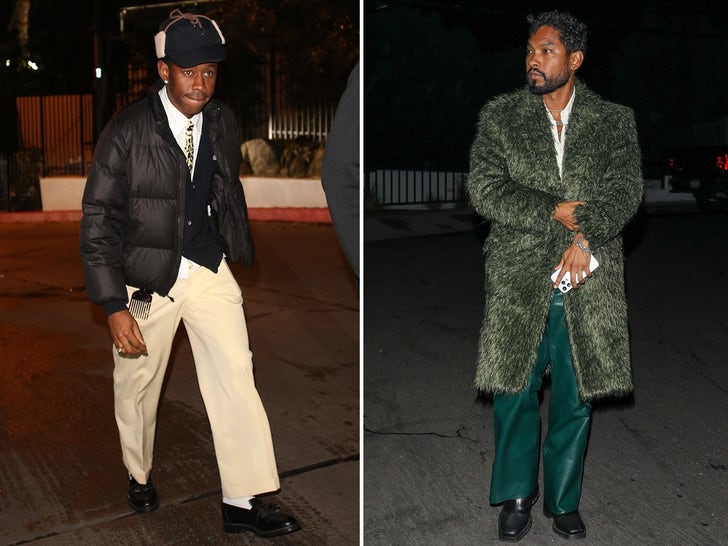 New parents A$AP Rocky and Rihanna were spotted painting the town red … but they kept things relatively low-key, going to Giorgio Baldi — without a lot of the Globes crowd in tow.

It could be the crappy weather that’s to blame for keeping folks off the streets … frankly, it was cold and damp, so not exactly the greatest conditions to rage. Not to mention the fact that a lot of last night’s winners were seasoned OGs, who’ve been there and done that. 😄