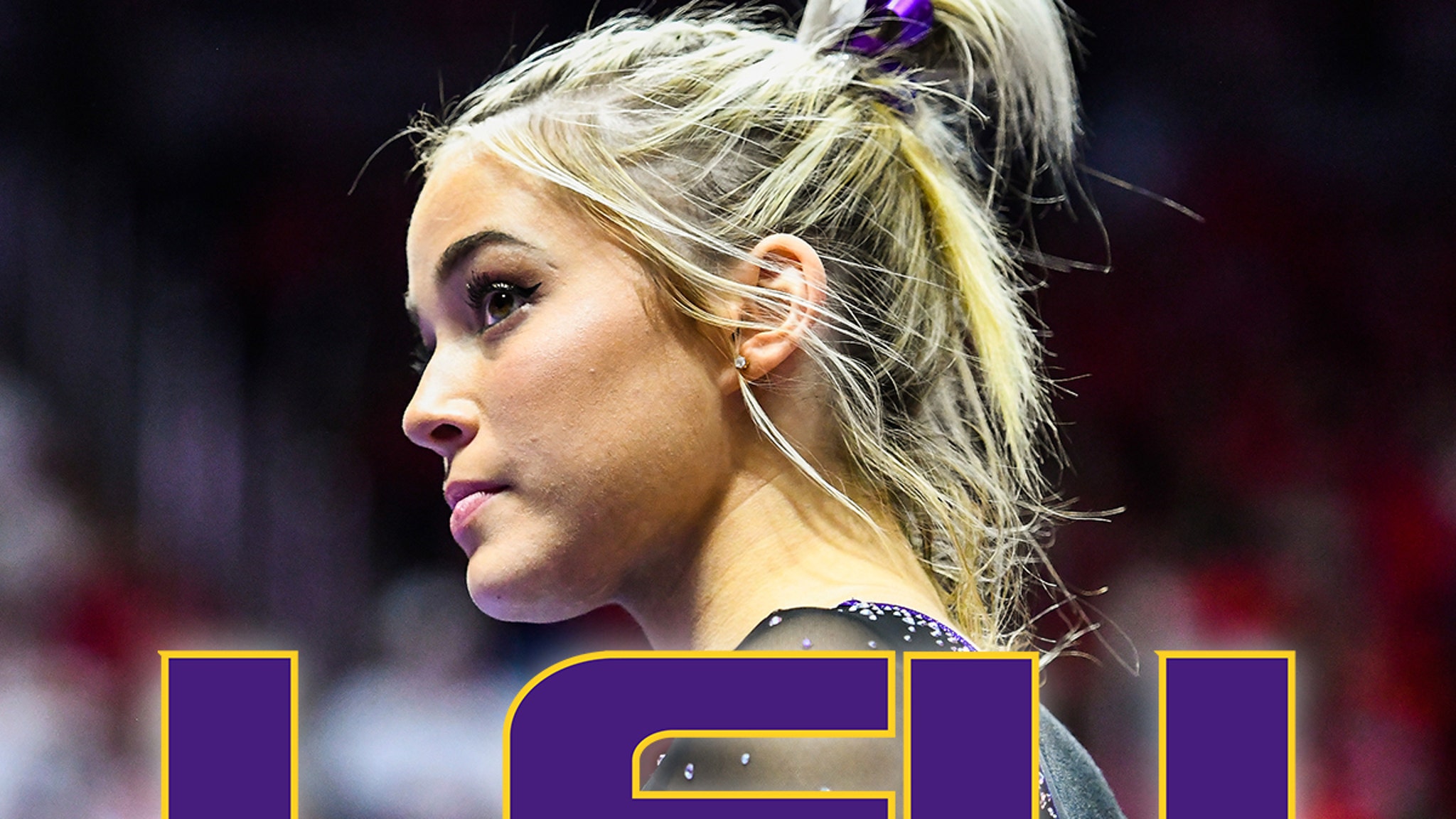 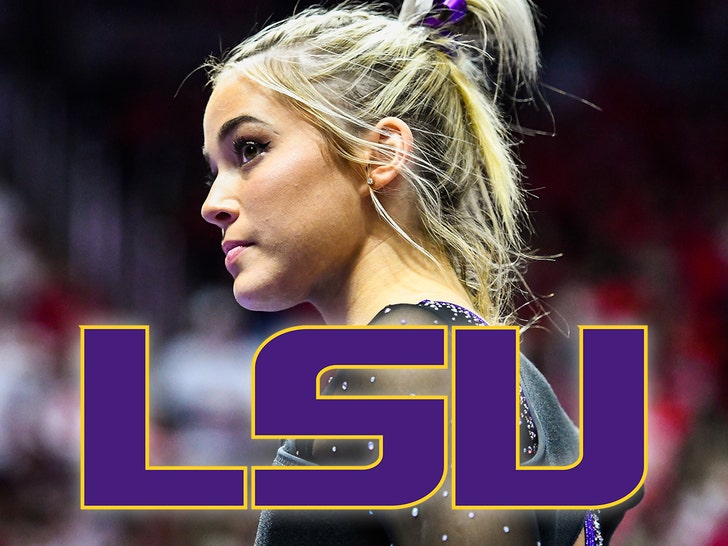 LSU is taking steps to ensure Olivia Dunne and the rest of her gymnastics team aren’t put in harm’s way by crazed fans again … vowing to beef up security for the social media star and the Tigers as they hit the road again for another meet on Friday.

LSU head coach Jay Clark told reporters Thursday they are now adding “security detail” when the team goes on the road … after a large group of college-aged boys were seen at the Tigers’ last meet in Salt Lake City creating a disturbing scene outside of the arena while waiting to catch a glimpse of Dunne.

This is actually so scary and disturbing and cringey. I’m embarrassed for them… pic.twitter.com/h23bBdBQ9B

“We will be working to create a perimeter around where we get on the bus, where we load,” Clark said … before adding, “I take our team’s safety and security very seriously.”

Dunne and the rest of her teammates, thankfully, were unharmed by the raucous Utah crowd … though they reportedly had to move their team bus to avoid the sea of people.

At least one parent of a Utah athlete said the fans in the area were “so rude and disrespectful” … explaining some of them actually told her daughter, “you are not Livvy but you will do, can we get a picture.”

Dunne, who has over 6 million followers on social media, took to Twitter on Sunday night to discourage fans from repeating the scene … writing on her page, “I want to ask you to please be respectful of the other gymnasts and the gymnastics community as we are just doing our job.” 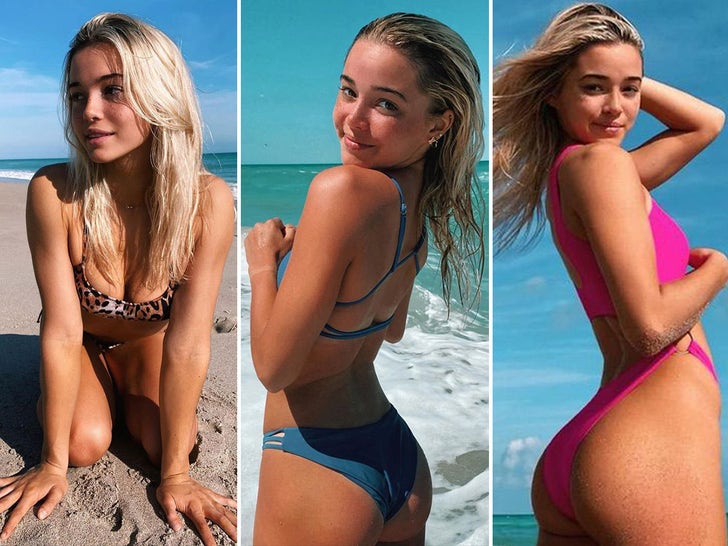 LSU is slated to perform against Kentucky at Rupp Arena in Lexington on Friday evening. When asked if the Wildcats were doing anything to improve their security measures in anticipation of Dunne’s arrival, a spokesperson told TMZ Sports, “Our policy is that we do not disclose details of security plans publicly.”