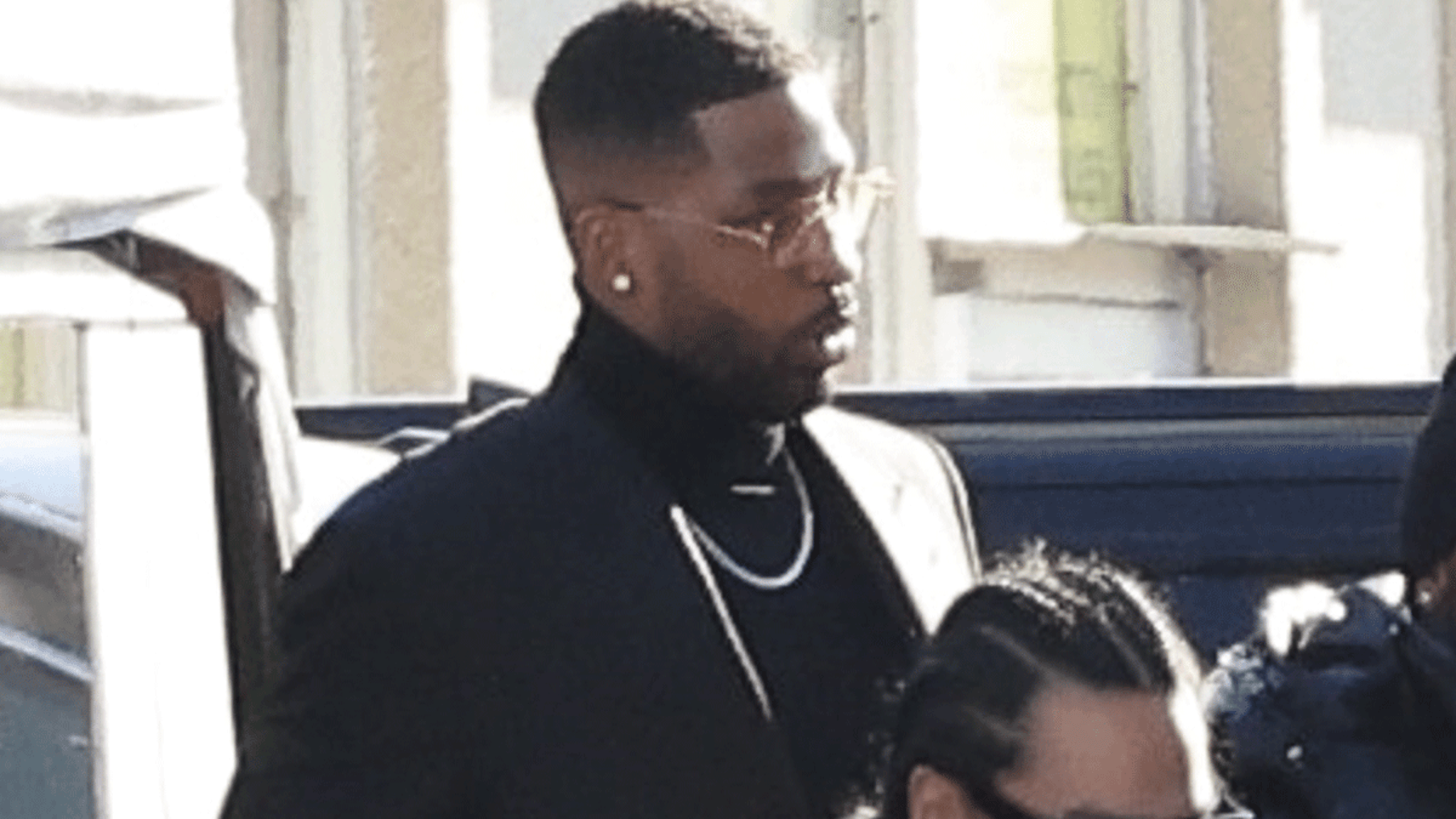 Tristan Thompson held a funeral for his late mother this weekend — which a handful of notable celebrities flew out for to pay their respects … including the Kardashians.

The NBA player was on hand Saturday in Toronto — where a service was held for his mom, Andrea, who died suddenly over a week ago after suffering a heart attack. Tristan was dressed in all black outside, where Andrea’s casket was eventually carried through as well. 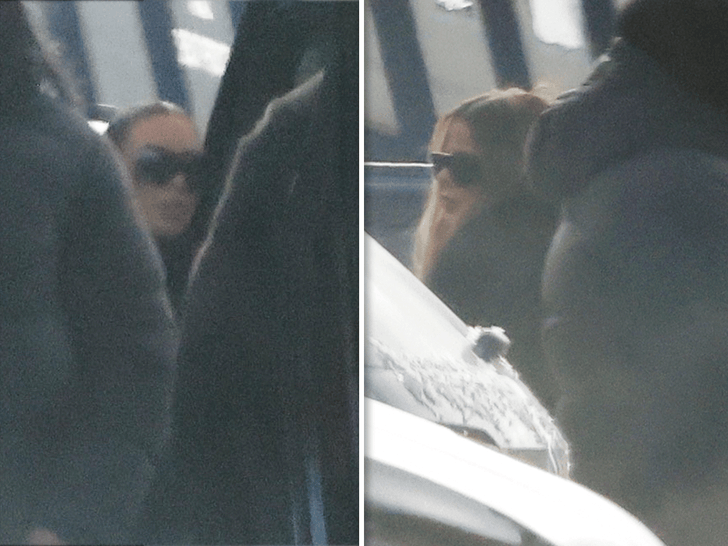 Looks like some famous faces attended the celebration of life … Drake, for instance, was notably on the scene. Ditto for Kim, Khloe and what seems to be Kylie. We know Kris Jenner was there too, but she doesn’t appear in any of these shots.

In addition to these stars, there were other friends and family who were supporting Tristan. Everybody looks somber, and most everyone was dressed in traditional funeral attire. 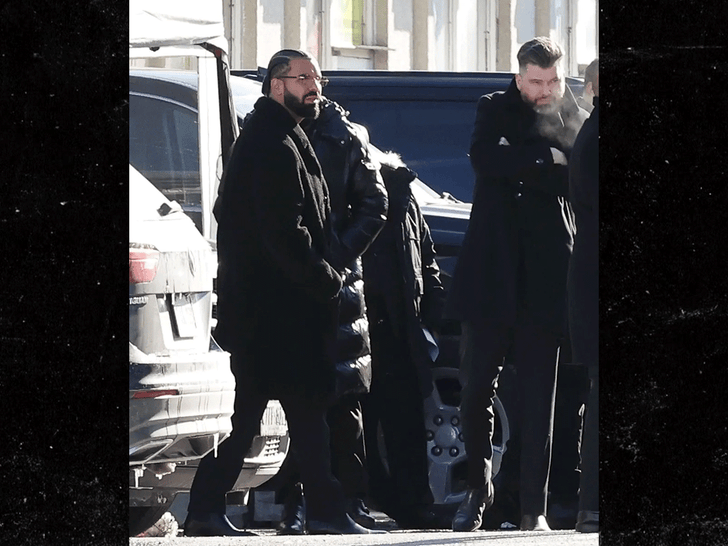 As we reported … Andrea was rushed to a hospital on Jan. 5 after going into cardiac arrest. Doctors tried reviving her, but she passed. Tristan flew out almost immediately, and Khloe went with him. Of course, they share two children together — True and a new baby boy.

The ex-couple is no longer romantically involved, but obviously … they’re still close. Andrea was also incredibly close to her son — she’d met True and Tristan’s other kids over the years. 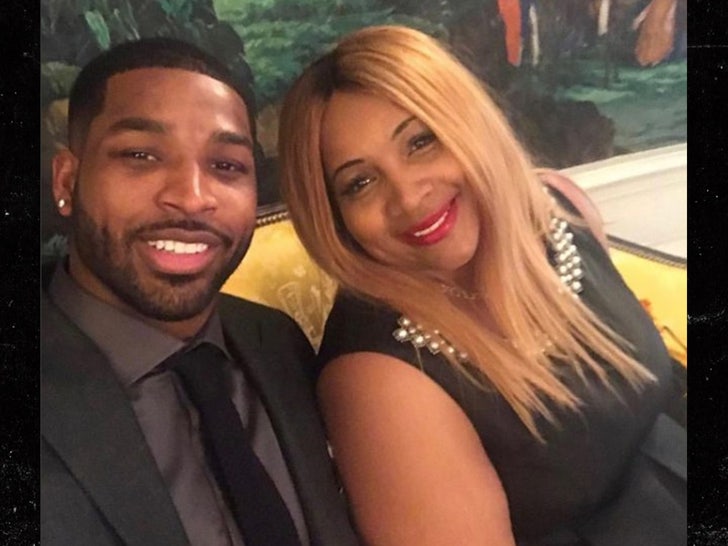