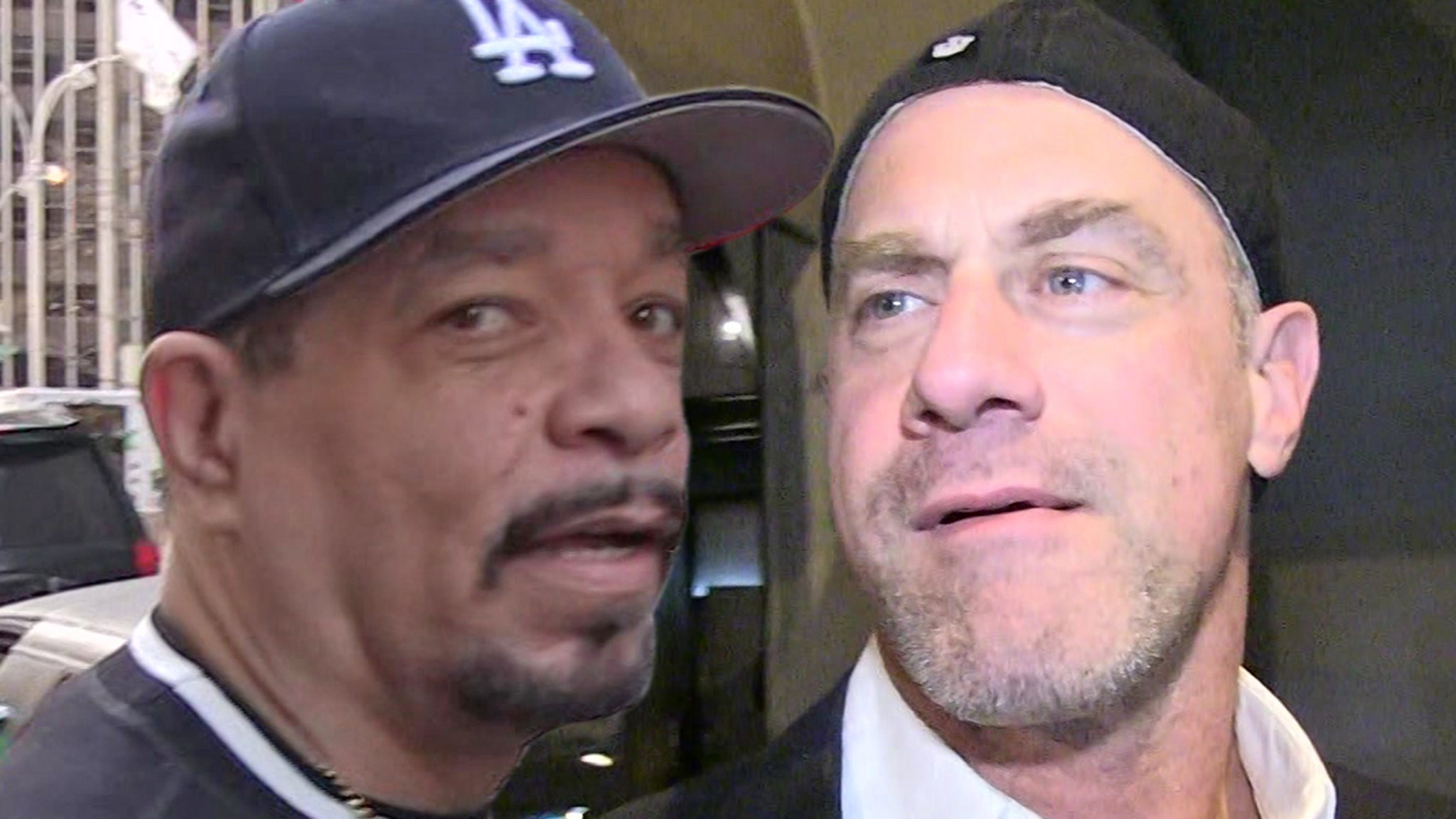 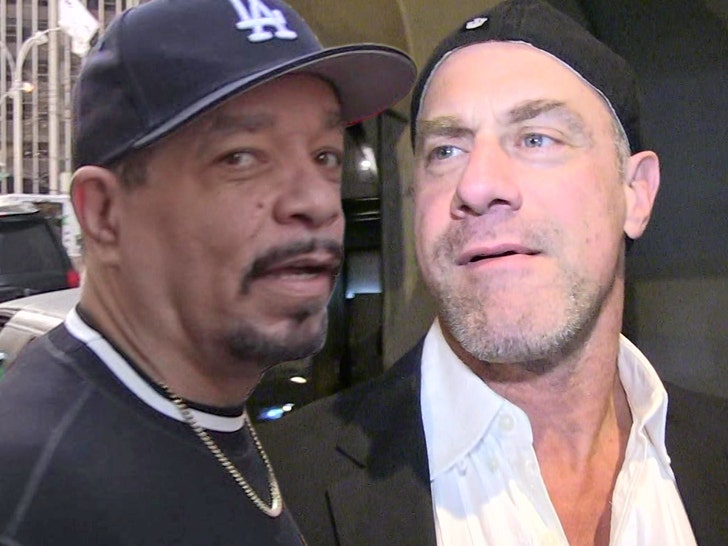 “Law & Order: SVU” legends Ice-T and Christopher Meloni are shooting down claims of an ugly rift between them since Chris’ character “Elliot Stabler” returned to the series in 2021.

Just sent this email over to my guy @Chris_Meloni Clownass MFs trying to make up Drama outta thin air… WOW… MFs are really on that BS. https://t.co/fhbglPPLs9

Ice shared an email Monday with Chris, in which the National Enquirer alerted him it was running an expose about how the 2 costars have been “feuding.”

Both actors slammed the publication, telling their followers they’re friends in real life, which is a great thing, especially in Chris’ situation!!!

If there was an ‘SVU’ feud, it might be hard to sweep under the rug since they’re both series mainstays — Ice has been on the series for 23 years as Detective Fin Tutuola, and Chris was on for 12 years before his 10-year hiatus, and subsequent return.

Beefs on TV sets aren’t uncommon, but this one’s a cold case … according to all involved parties.