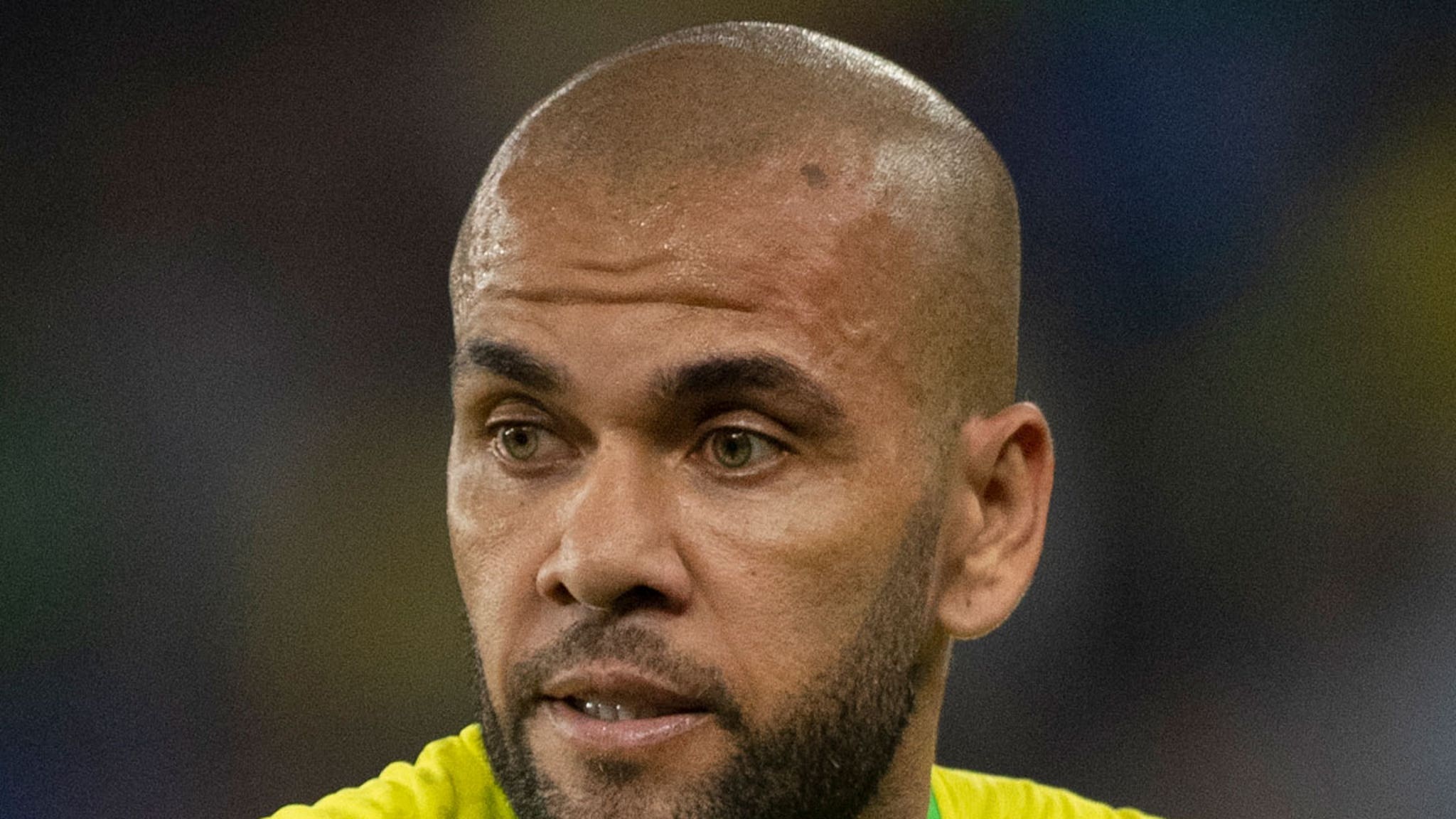 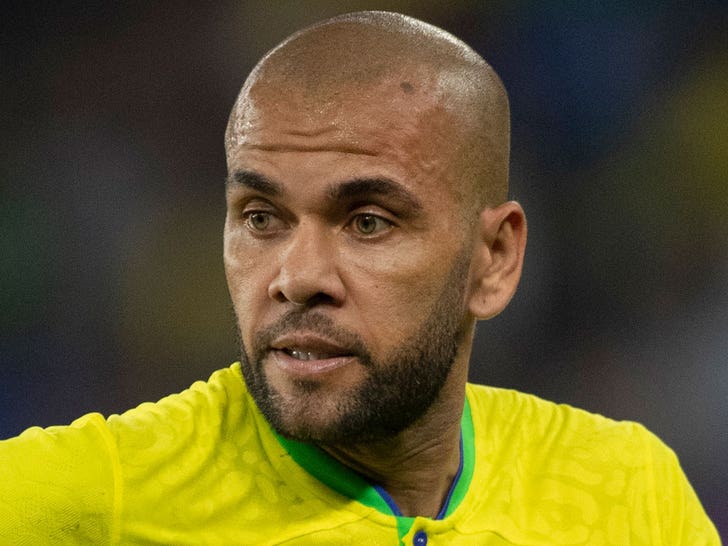 Alves, 39, is accused of inappropriately touching a woman under her clothes without consent (in Spain, sexual assault can cover anything from groping to rape) in a Barcelona nightclub on New Year’s Eve, according to reports.

The woman filed a report after the alleged incident … and once local police were made aware of the situation, they took witness statements. 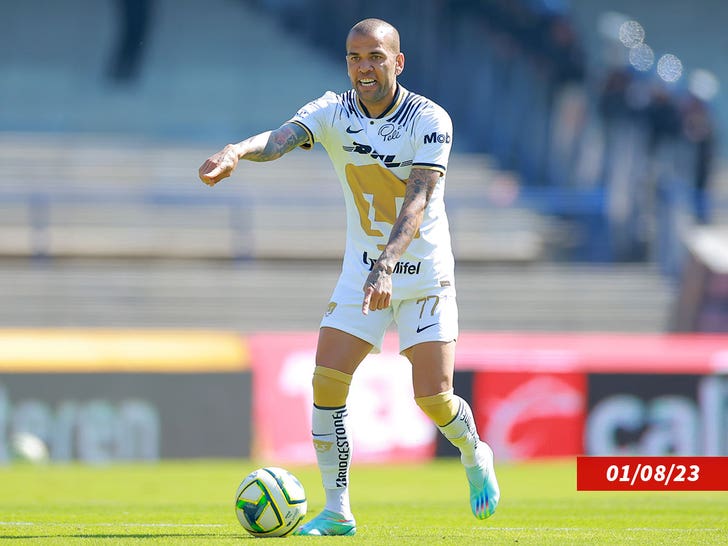 Alves — a champion with several clubs, including Barcelona, Juventus and Paris-Saint German — has denied any wrongdoing, claiming he’s never even met the alleged victim.

“I would like to deny everything first,” Alves said. “I was there, in that location, with more people, having a good time. Everybody knows that I love to dance. Having a good time, but without invading the space of others.”

Despite Alves’ denial, state prosecutors are asking that Alves be jailed without bail. Alves will appear before a judge at a later date … who will determine what happens next in the case.

Doug Williams Says He Teared Up After Mahomes, Hurts Made Super Bowl
Gangsta Boo’s Last Music Video, Featured with Drumma Boy and Crunchy Black
Grammy Parties 2023 Bring Out Some Of the Biggest Names In Music
Trevor Noah Introduces Adele to The Rock During Grammys Opening
Beyoncé Breaks Record for Most Grammys Won by Any Artist