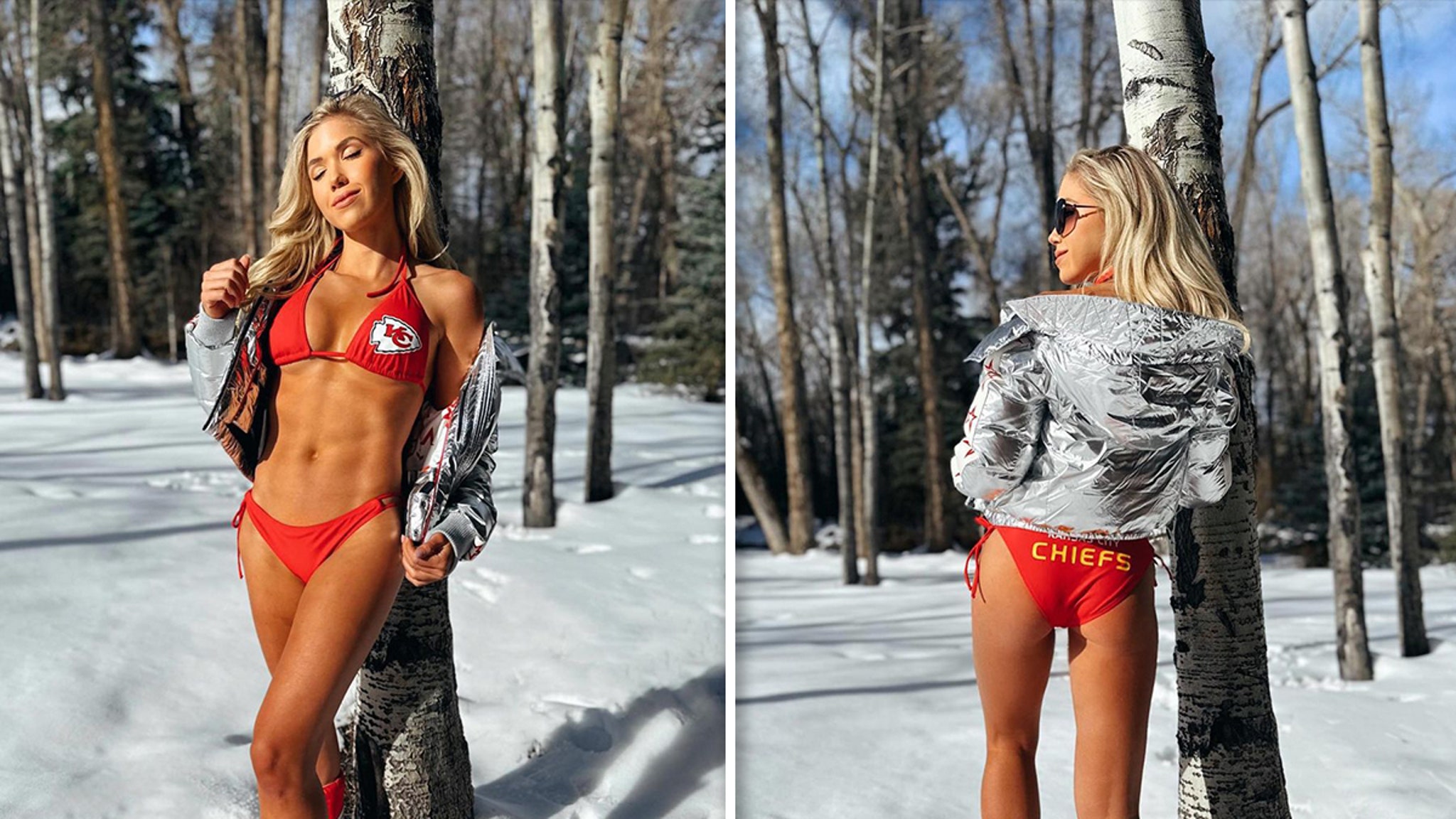 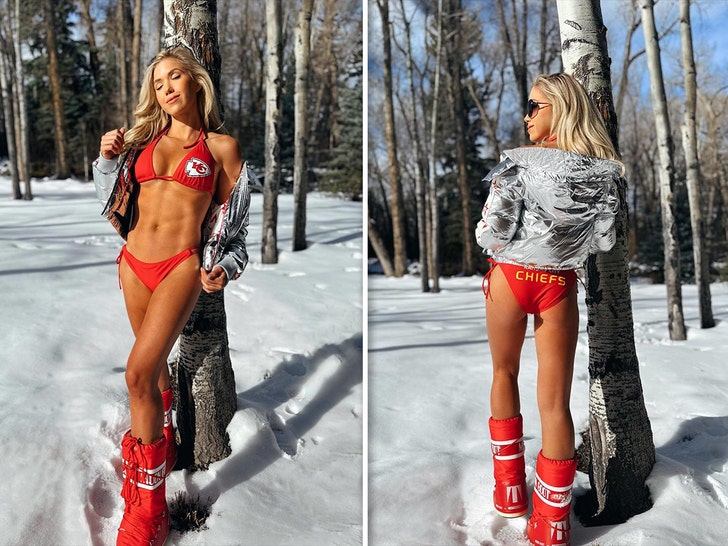 It might be cold in Kansas City, but Gracie Hunt is on fire … ’cause the Chiefs heiress showed support for her beloved team by sporting a bikini in the snow ahead of their big playoff game!!

Gracie — daughter of K.C. Chiefs chairman and CEO Clark Hunt — shared the steamy pics on Friday via Instagram … a day before Kansas City faces the Jacksonville Jaguars in the Divisional Round at Arrowhead Stadium.

The 23-year-old was clearly enjoyin’ the snow with her Chiefs-themed bathing suit on … and considering the temps, she threw on some moon boots and a metallic jacket so she didn’t freeze to death. 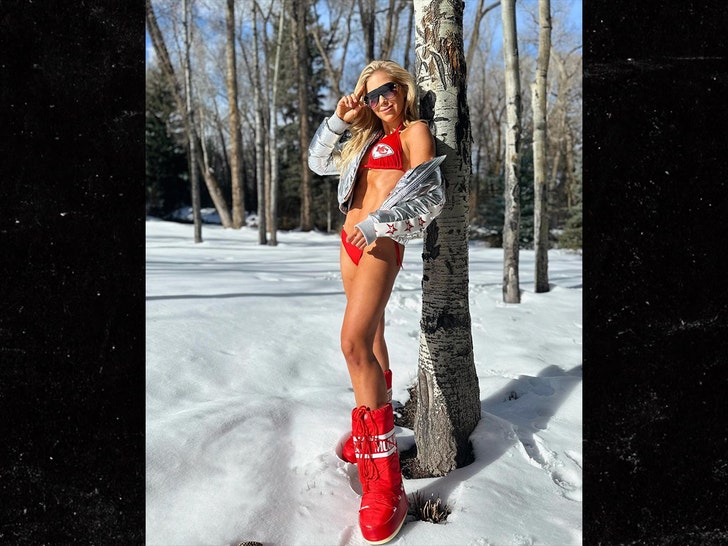 Of course, Hunt isn’t camera shy — she’s been in several beauty pageants in the past … and was named Miss Kansas USA in 2021. Gracie also finished in the top 15 in the Miss USA contest that same year. 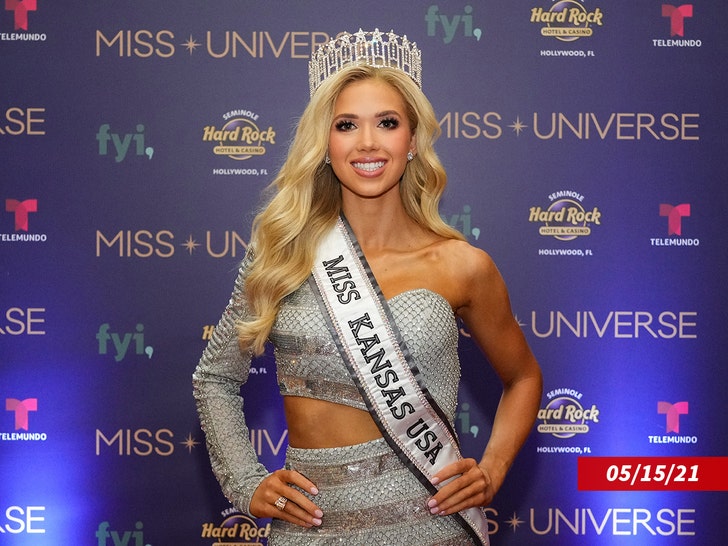 FYI, it’s supposed to rain and snow for the Jaguars-Chiefs playoff game, with temps in the 30s.

Hey, if Gracie can stand the cold in a bikini — so can Chiefs Kingdom!!