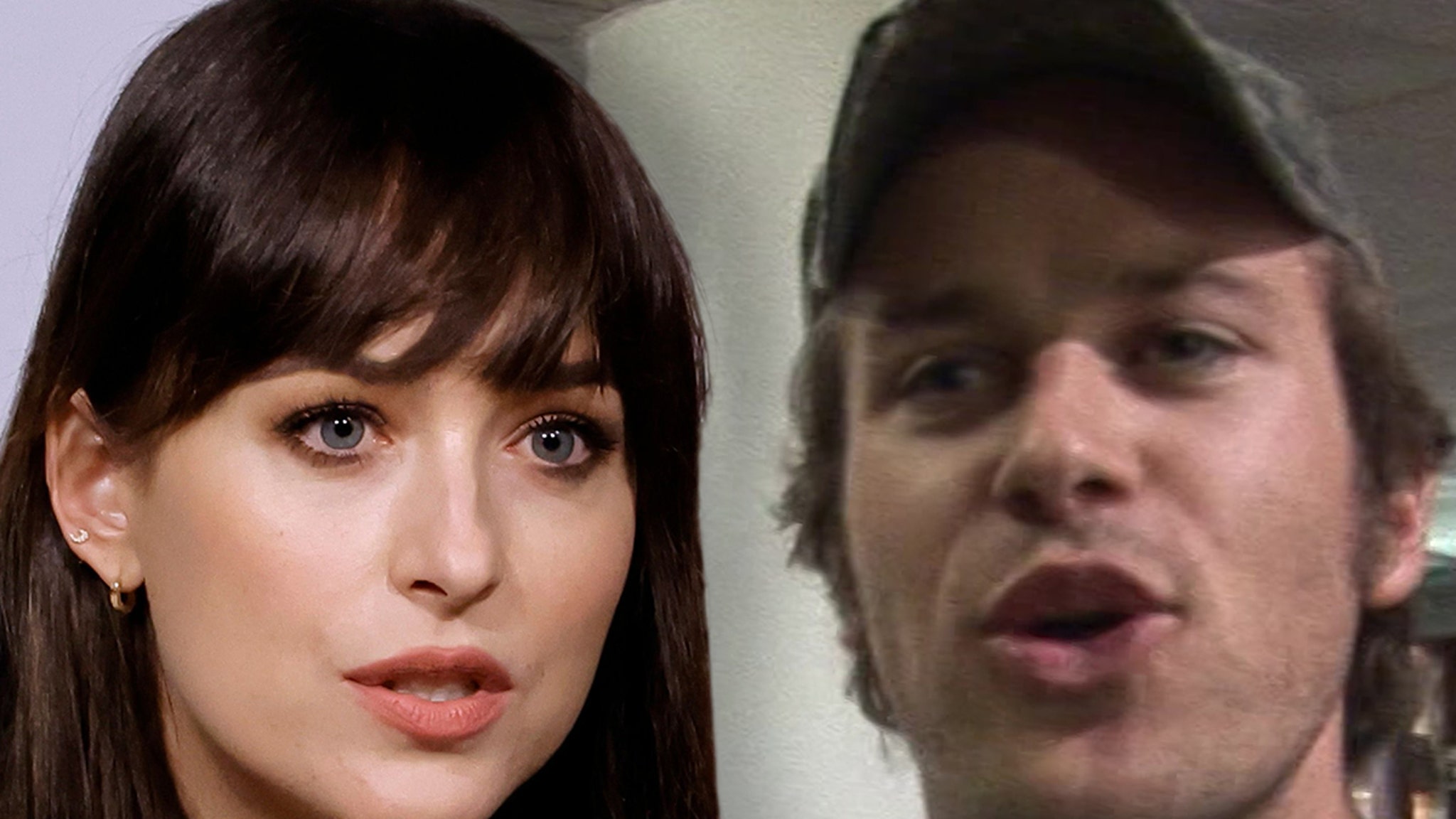 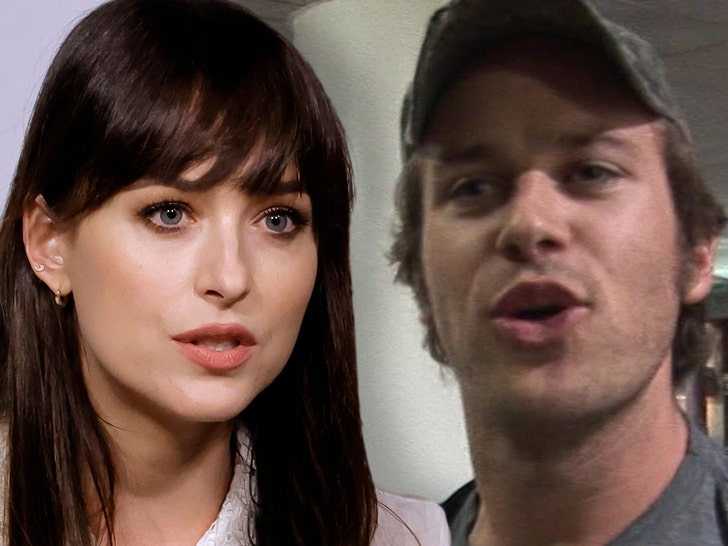 Dakota Johnson is no fan of Armie Hammer, and made that perfectly clear when she dropped jokes about his cannibalism allegations … and while the Sundance crowd seemed amused, she’s also getting some backlash.

The actress took a few digs at Armie while presenting an award to “Call Me by Your Name” director Luca Guadagnino at the famous Park City, UT film festival. 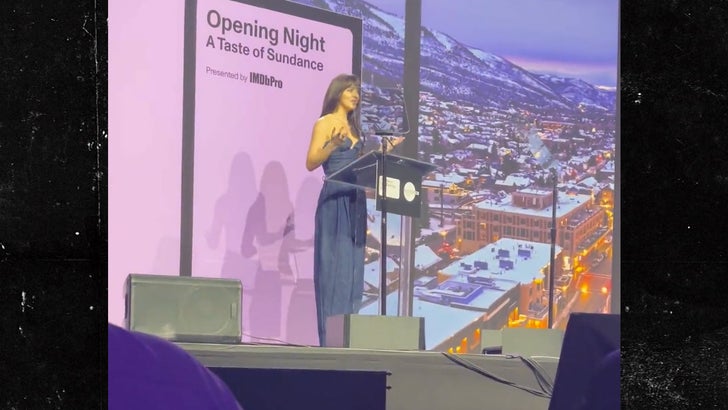 Armie starred in the 2017 movie and Dakota joked … “Luca had asked me to play the role of the peach, but our schedules conflicted. Thank God, because then I would have been another woman that Armie Hammer tried to eat.”

In the movie, Timothee Chalamet‘s character performs a sex act on a peach, which Armie’s character later discovers.

Dakota wasn’t done there, she also told the crowd, “It’s been 5 years since that film premiered here, and Luca hasn’t stopped taking us to exciting places. Who knew cannibalism was so popular?”

Armie Hammer Accused of Rape, He Denies it but Cops Are Investigating

Luca’s latest film, “Bones and All,” stars Timothee and it’s about cannibalism … and Armie’s infamously been dogged by allegations he gets off on cannibalistic fetishes, which he vehemently denies.

Also relevant, is the fact LAPD has investigated some of those allegations for more than 2 years now, and Hammer has not been charged with a single crime. Dakota’s getting online backlash from people who support Armie, and also from those who believe his accusers. The criticism is she was unfair to him, legally speaking … or insensitive to the women.

Dakota and Armie have worked together in the past, teaming up for a one-on-one interview for Variety before he was accused of being a cannibal, but this Sundance salvo shows her perception of him has changed.