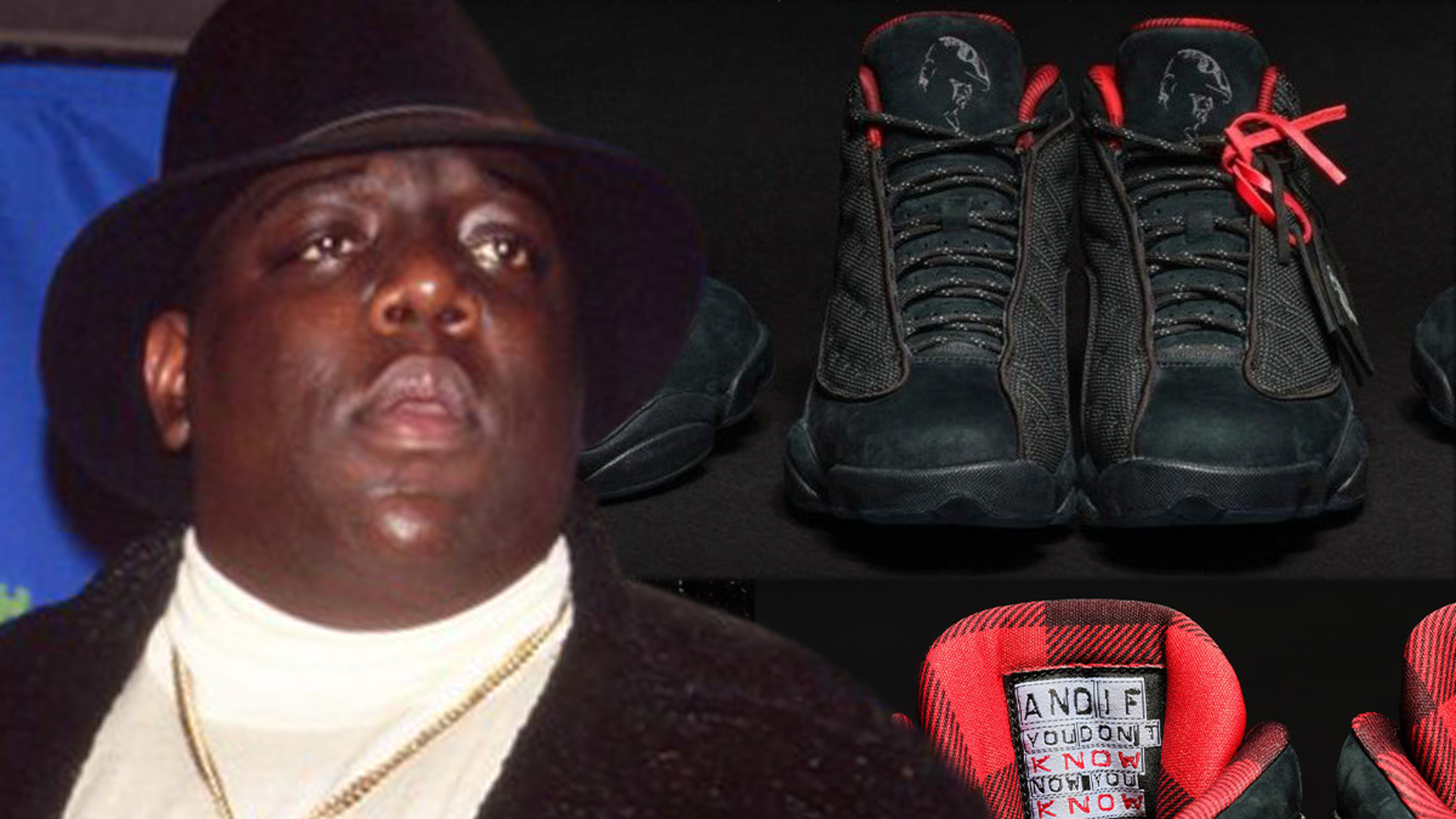 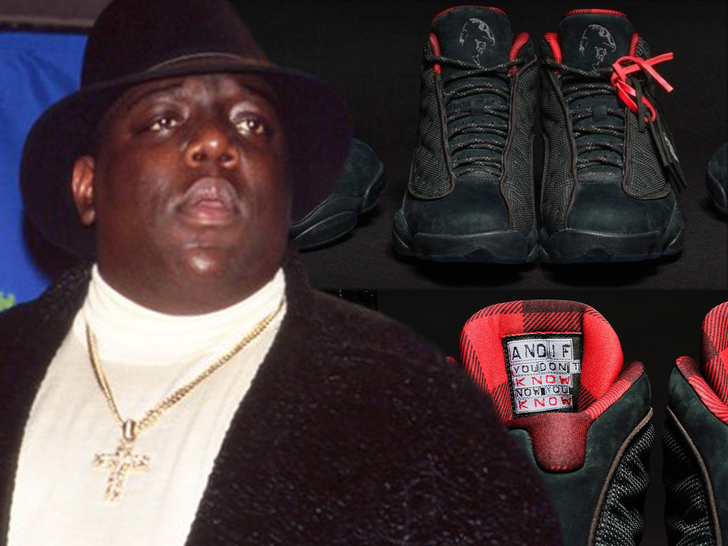 Now’s your chance to cop an incredibly rare pair of Jordans — originally created a few years back to commemorate Biggie‘s birthday — and now the kicks are hitting the auction block, but they won’t come cheap!

The Air Jordan 13s were designed in 2017 to honor what would’ve been Notorious B.I.G’s 45th trip around the sun … but the sneakers were never released. They remained locked away … until now. 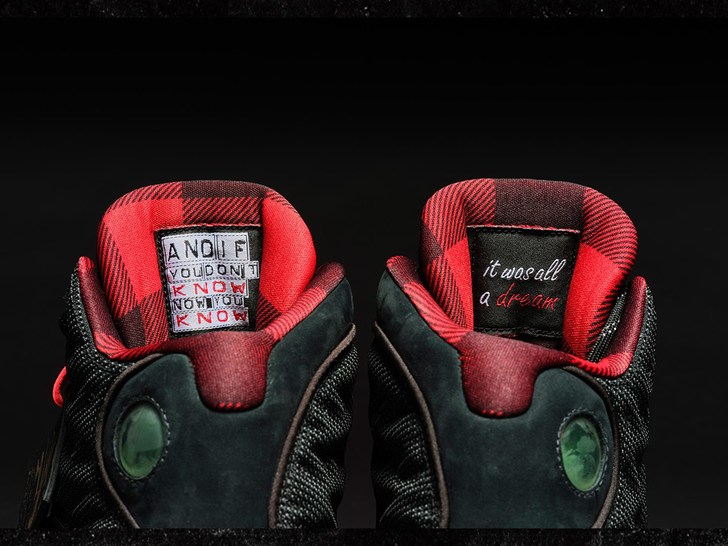 As for the design of the sneakers … the 13s are black with a hint of red. The silhouette of the Brooklyn rapper is stitched on the tongue.

They also feature the words … “it was all a dream” and “if you don’t know, now you know” on the inside of the tongue, which, of course, are some of Biggie’s most iconic bars from his 6-time platinum hit “Juicy”.

As for why they picked 23 pairs to auction, and chose to auction the sneakers now … we’re told it’s to honor Michael Jordan‘s jersey number and mark the 50-year anniversary of hip hop music.

“This auction marks the only opportunity for collectors and enthusiasts alike to acquire these special limited-edition sneakers that bring together the legacies of the greatest athlete of all time with the greatest rapper ever,” Sotheby’s exec Brahm Wachter said. 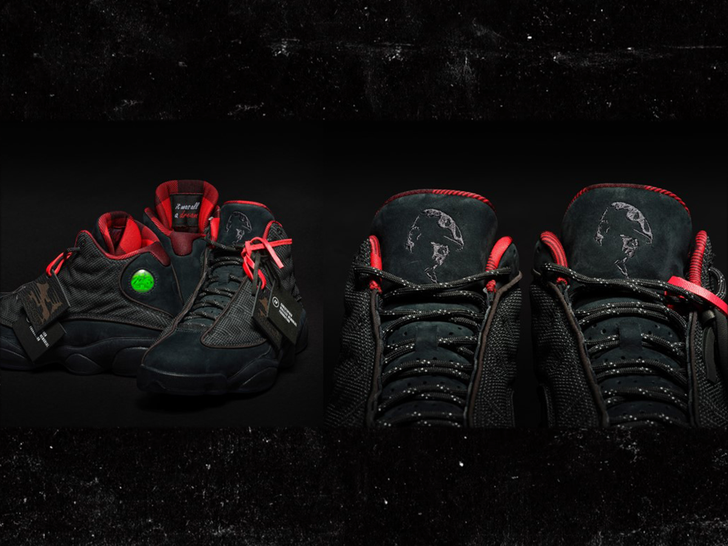 Proceeds from the online auction, which ends February 3, will go towards the Christopher Wallace Memorial Foundation … an organization that helps inner-city kids excel in school by providing sponsorships and grants, among much more.

Notorious B.I.G. — who was shot and killed in Los Angeles in 1997 — is considered one of the greatest rappers of all time and was inducted into the Rock and Roll Hall of Fame in 2020.