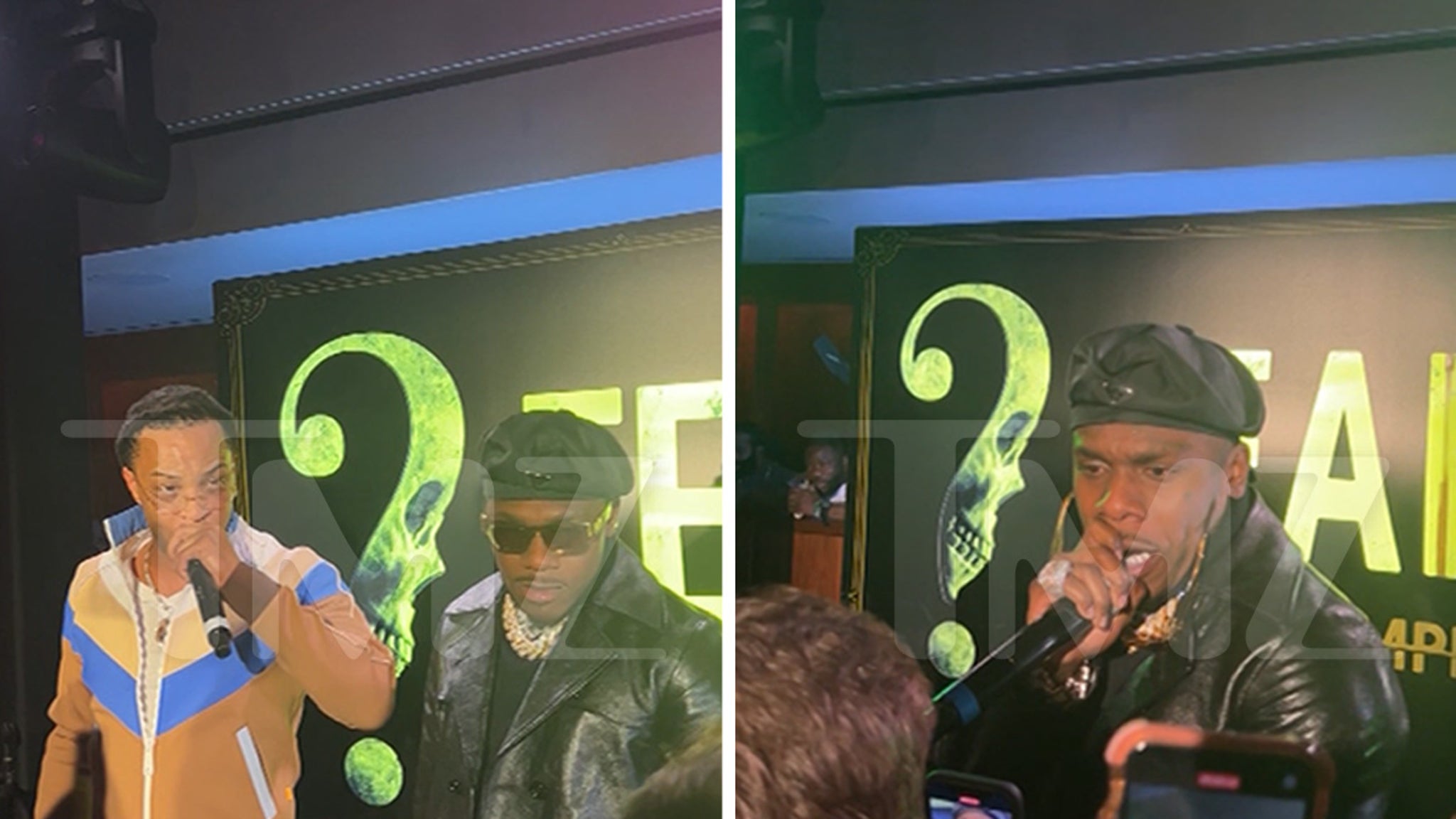 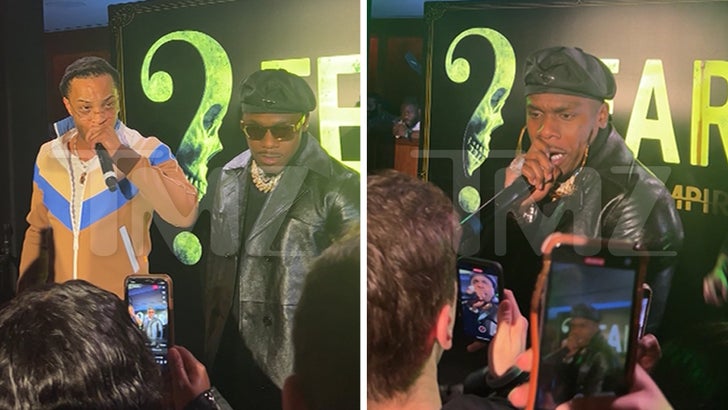 T.I. and DaBaby’s first collaboration ever will appear on the soundtrack for “Fear,” the forthcoming thriller film in which T.I. also stars … TMZ Hip Hop can confirm.

Sources close to the film’s soundtrack tell us the song’s name is also titled “Fear” and will be featured on the big screen.

Superproducer Sean Garrett will executive produce the album, which will also have more features from DaBaby, E-40 and Freddie Gibbs as well.

Both T.I. and DaBaby performed Saturday to support the film at an event in West Hollywood … where the legendary Atlantans braved sound issues, and ripped the soundman for slacking on the cues to play the tracks!!! 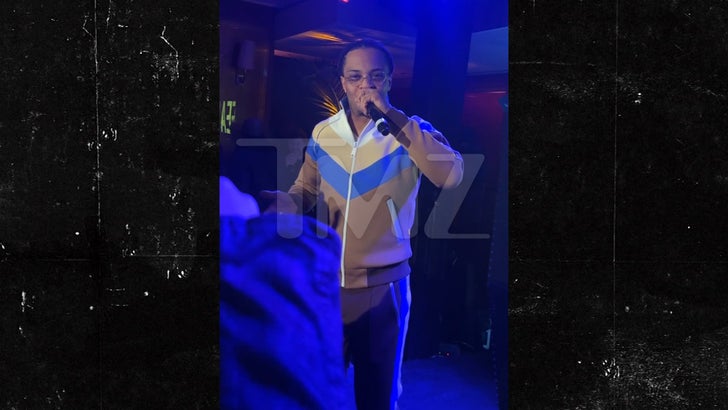 Tip half-joked the DJ should be appreciative of his patience and grace … reminiscent of when Wiz Khalifa did the complete opposite in a similar situation.

Tip, who’s still yet to do a Verzuz, blazed through several trap classics such as “24’s” and “Rubber Band Man,” before passing the mic torch to DaBaby and saluting what he was able to accomplish in hip hop … hailing from the typically untapped region of Charlotte, NC.

DaBaby graciously thanked Tip for the intro and gave an impromptu performance of his multi-platinum hit “Suge.”