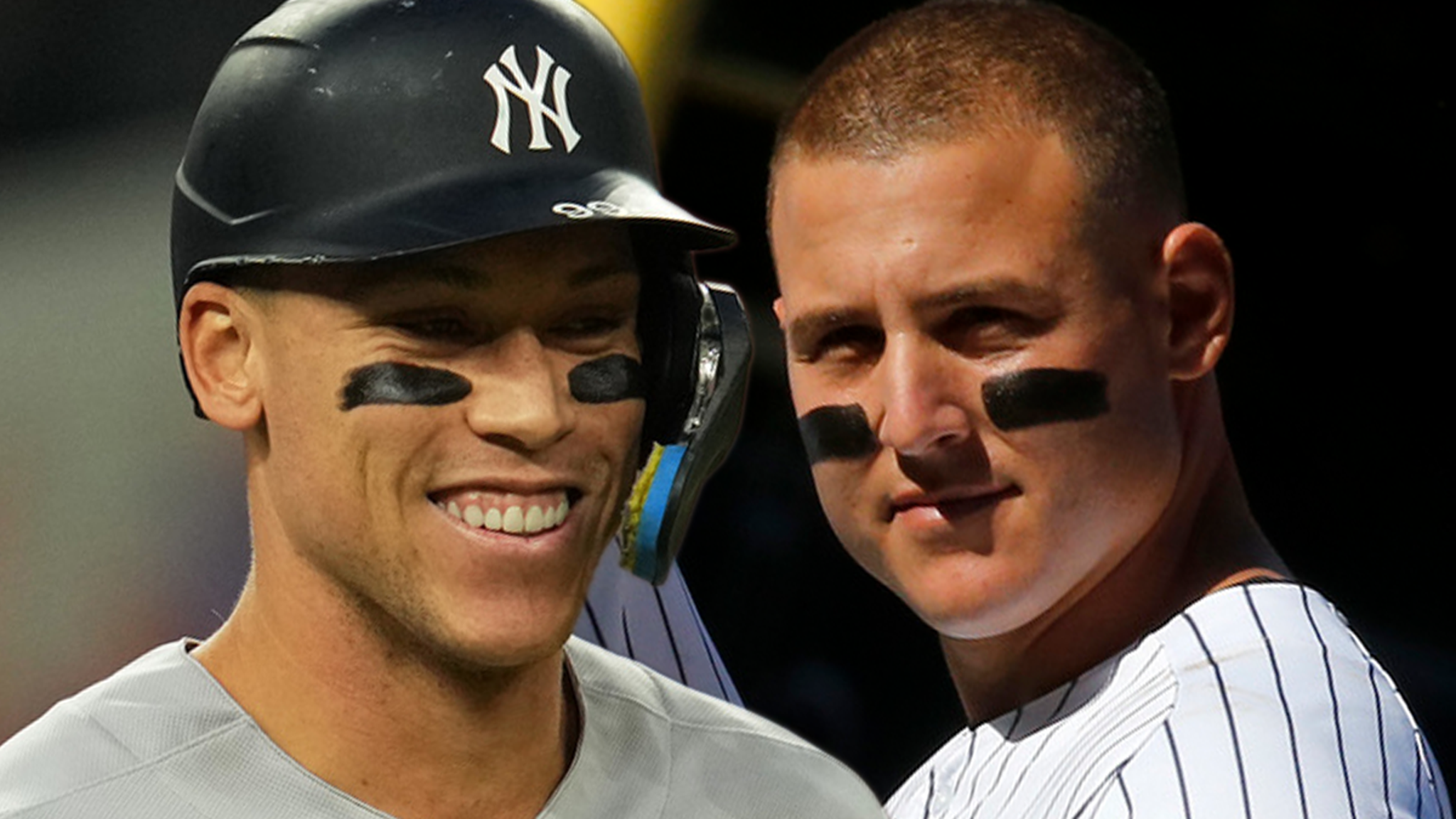 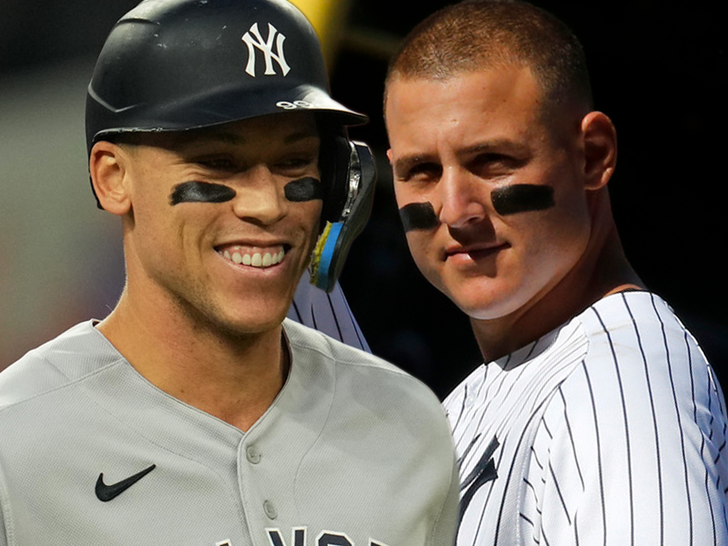 The Yankees gave Aaron Judge 360 million reasons to return to New York, but it wasn’t just about the money … #99’s adorable puppy is best friends with teammate and friend Anthony Rizzo‘s little pup, and the MVP couldn’t split them up!

Judge — who signed a 9-year, $360 million deal with the Yanks this offseason — joined Jimmy Fallon on ‘The Tonight Show’ where he revealed Rizzo’s dog Kevin was one of the reasons he ultimately came back.

.@ARizzo44 was calling and texting @TheJudge44 daily to make sure he stayed with the @Yankees. #FallonTonight pic.twitter.com/v5Zqch7THx

Judge, whose pending free agency hung over the team as he met with different organizations who pitched him on leaving NYC — told Fallon that Rizzo texted and called him daily, letting the slugger know he needs to resign!

But, that wasn’t all Rizzo did … the 4x-time Gold Glove first baseman pulled on Judge’s heartstrings, constantly reminding him of the bond that his dog shares with Aaron’s dog, Penny — and it worked!! 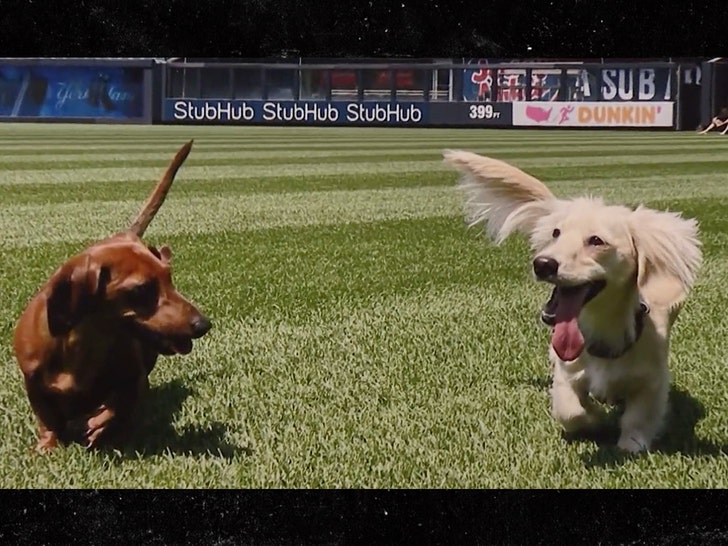 AJ said Penny and Kevin are best friends, adding that Rizzo leaned into their relationship to convince him to return to the Yankees.

Following his MVP season, Judge was the hottest free agent in baseball, and former Yankees like Derek Jeter and Nick Swisher publicly said the team should do whatever it takes to bring him back.

The Yankees have named Aaron Judge the 16th Captain in franchise history. pic.twitter.com/F8uwyIOF3k

Last month, after Aaron signed his huge deal, the Yanks named Judge the 16th captain in the franchise’s history, joining a list of storied icons.