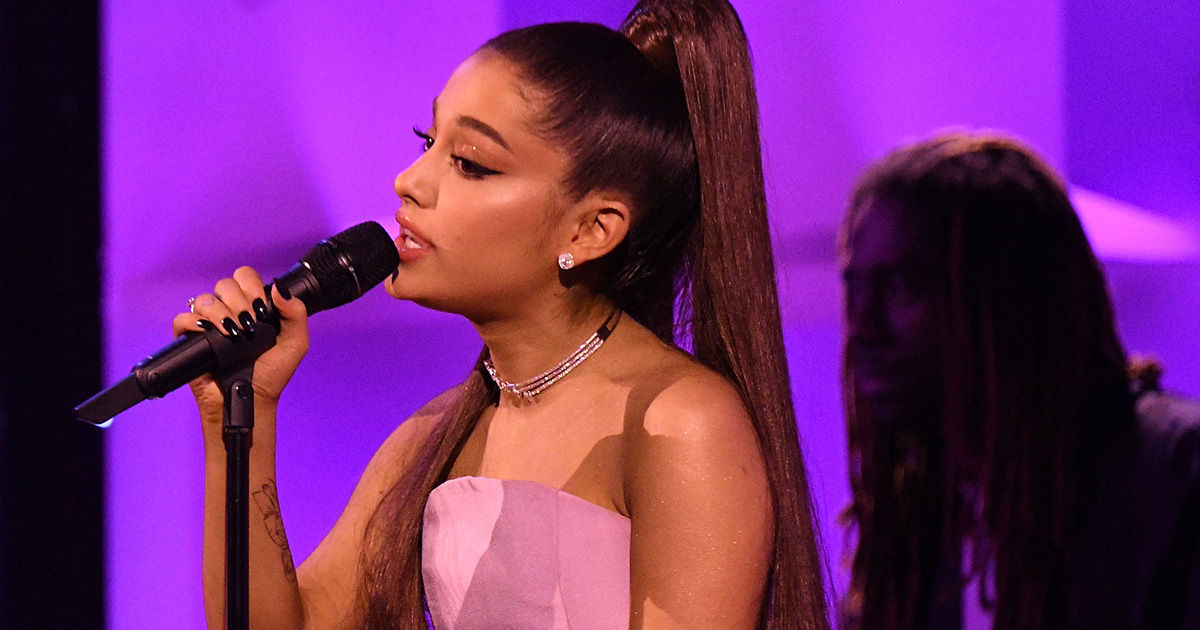 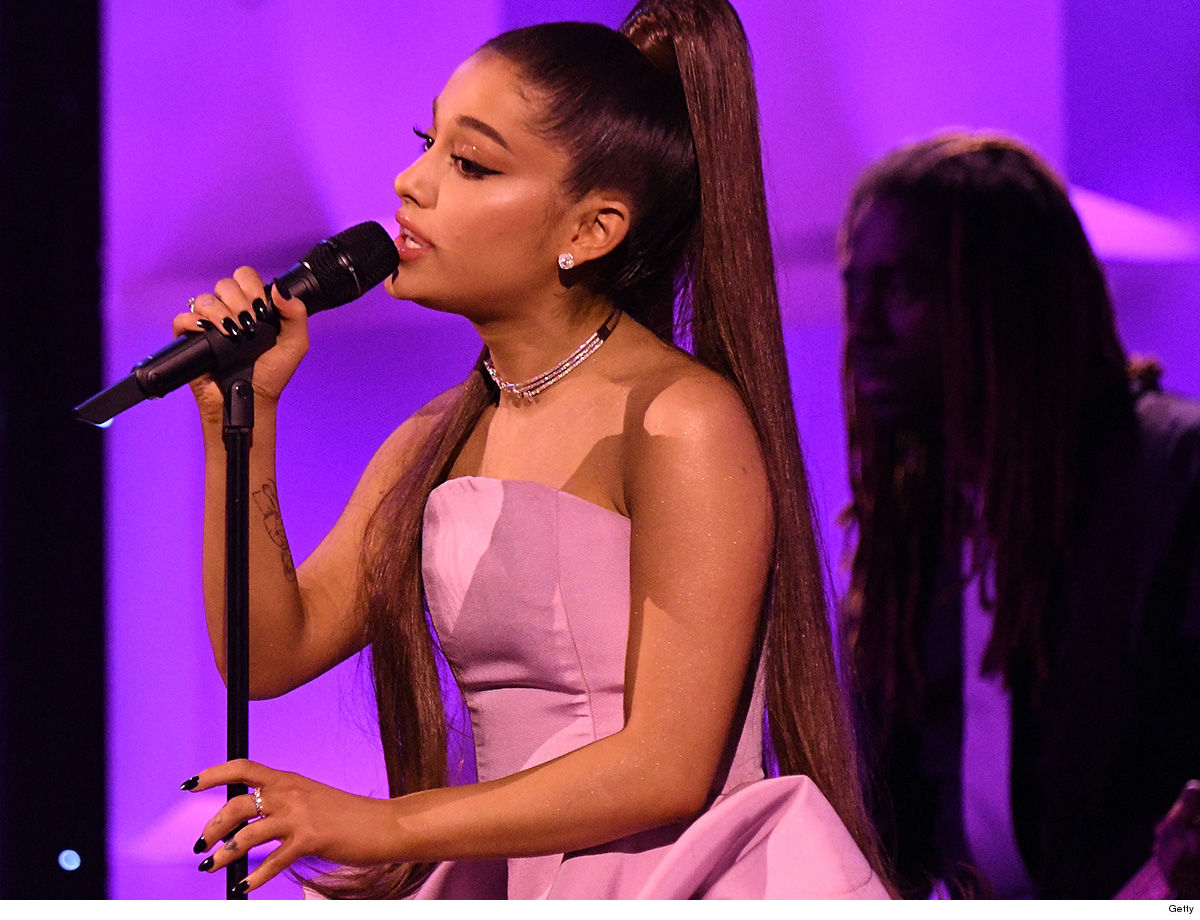 Ariana Grande has donated proceeds of her June 8 sold-out Atlanta concert performance to Planned Parenthood — TMZ has learned — and we’re told the org will get $300.000.

It’s a significant move because Georgia is one of the states that passed the “fetal heartbeat” abortion law.  The new restrictions have triggered a call for a boycott of the Peach State, and some entertainment companies have already pulled the plug on production.

The heartbeat laws promise to become a lightning rod in the upcoming presidential election.  The laws are already being challenged in court and it’s a virtual certainty the U.S. Supreme Court will rule on its constitutionality. The new laws are a direct challenge to Roe vs. Wade, which set vastly different standards for the right to an abortion, and with the 2 new SCOTUS Justices, the deck may now be stacked.

As for Ariana … her decision to donate profits will clearly be on the minds of other performers who take the stage in GA.