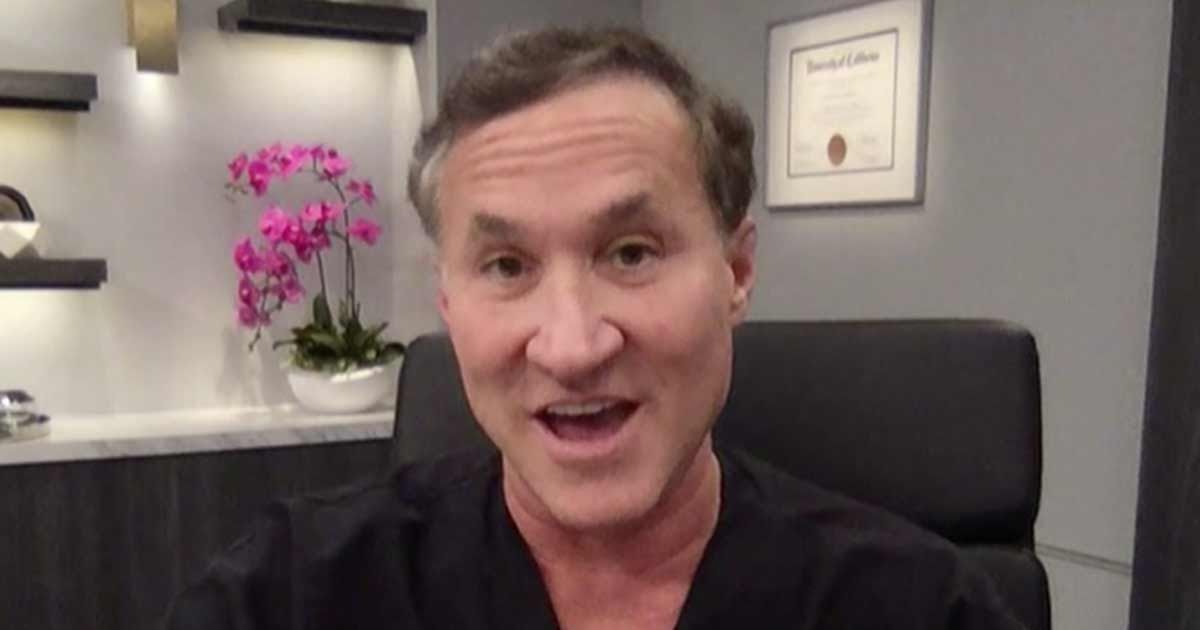 Cardi B‘s lingering side effects from her recent plastic surgeries should be setting off alarm bells … so says Dr. Terry Dubrow.

The “Botched” star came on “TMZ Live” Wednesday and weighed in on Cardi’s super swollen feet and ankles … telling us the swelling could be indicative of much larger health issues than CB is letting on. 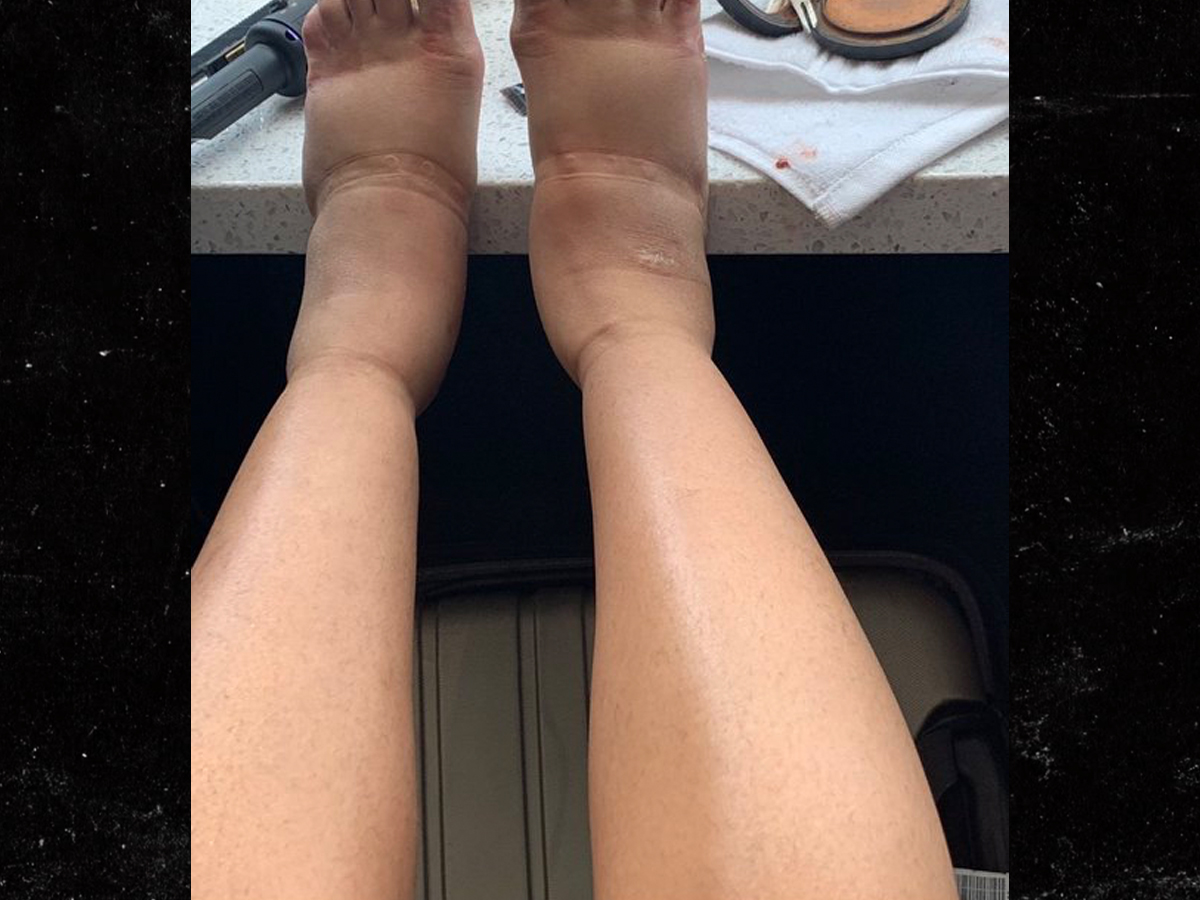 Cardi posted this graphic pic over the weekend, blaming her swollen feet on flying and further showing fans the toll her recent boob job and liposuction is taking on her body, which forced her to postpone some shows.

The rapper says she got her boobs done sometime after giving birth to baby Kulture last July … and in early May she told a crowd in Memphis she should have canceled the show because “moving too much is going to f*** up my lipo.”

Dr. Dubrow says he’s concerned Cardi is still dealing with swelling this far removed from going under the knife … and he’s advising her to see a doctor pronto!

Check out the clip … Dr. Dubrow warns CB about the dangers of plastic surgery.