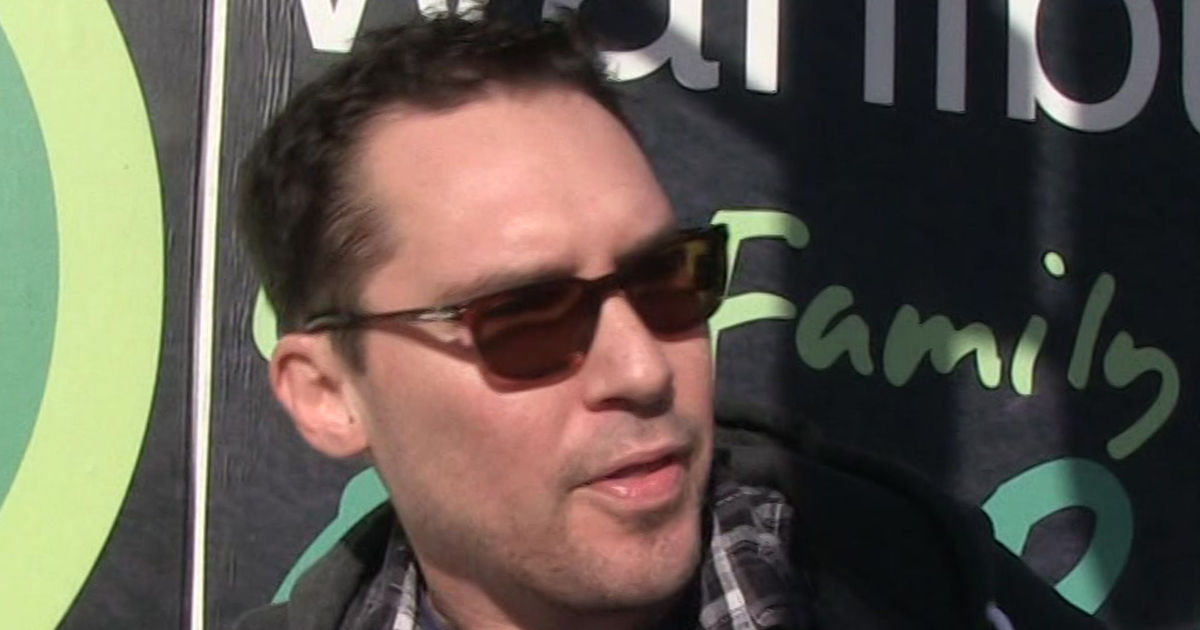 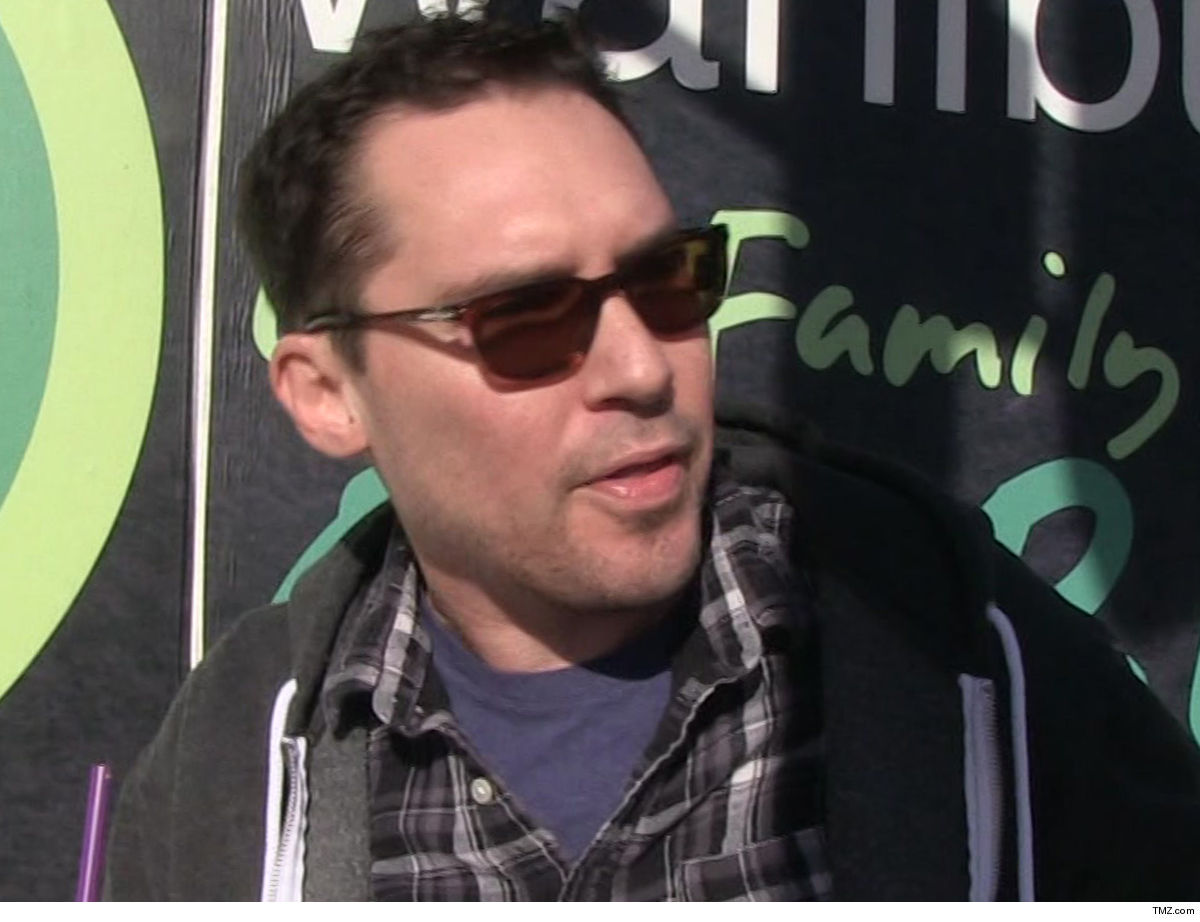 Famed director Bryan Singer ﻿is going to fork over $150,000 to settle allegations he raped a teenage boy on a yacht … but Singer is still denying his accuser’s claims.

Singer was sued by Cesar Sanchez-Guzman back in 2017 for allegedly forcing the then-17-year-old to perform oral sex on him and then raping him during a yacht party in Seattle.

According to new legal docs obtained by TMZ … a bankruptcy trustee urged the court to approve a $150K settlement with Singer. Sanchez-Guzman had filed for bankruptcy, so a trustee had to approve the settlement.

However … Singer’s attorney, Andrew Brettler, says the director still maintains his innocence and the settlement is not an admission of guilt.

Singer’s attorney says … “Mr. Singer has denied even knowing this individual, let alone allegedly having interacted with him more than 15 years ago.”

He continued … “The decision to resolve the matter with the bankruptcy trustee was purely a business one, as litigation costs would well exceed the amount requested by the trustee to pay off the creditors who were owed money when the debtor filed for bankruptcy.”