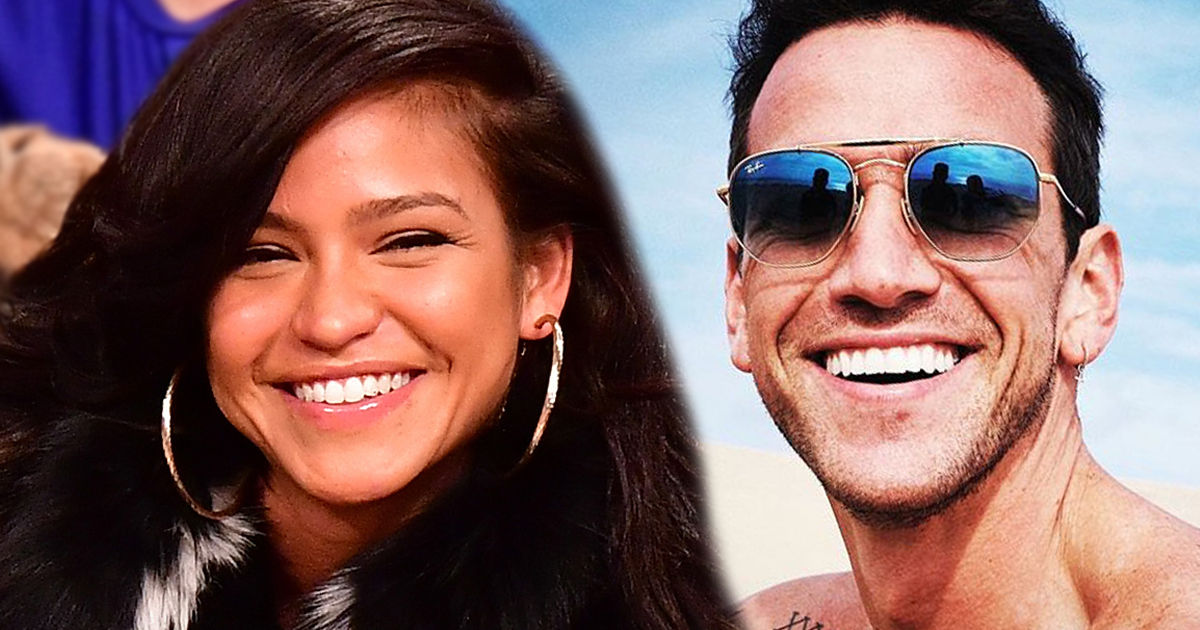 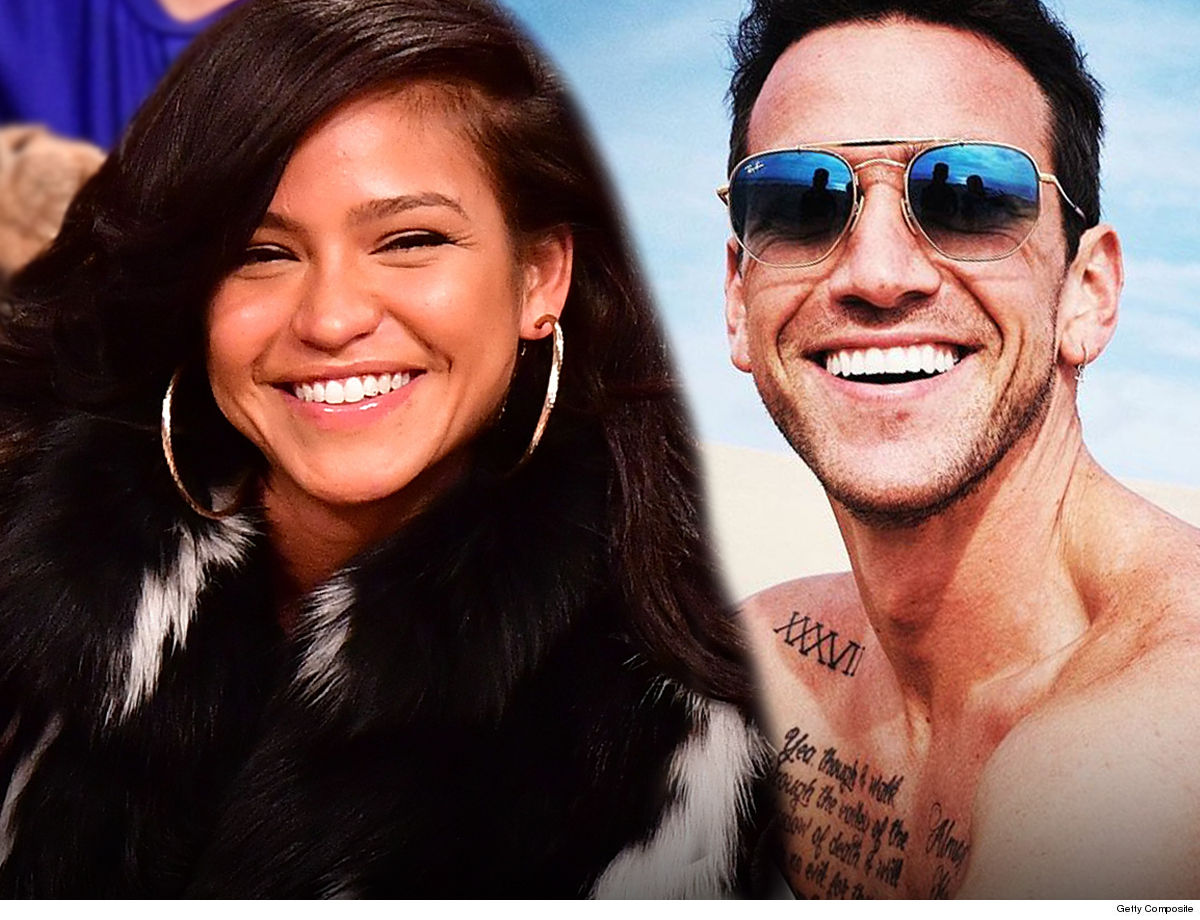 Cassie‘s got HUGE news, less than a year after splitting from Diddy … the singer and her new BF, Alex Fine, are expecting their first child … but it might not have ever happened without Diddy.

Cassie announced she’s having a girl by posting a pic late Wednesday of herself and Alex with the caption, “Can’t wait to meet our baby girl.” The couple wasted very little time starting a family.

As we reported, Diddy and his longtime on and off GF broke up about 8 months ago. They’d been together for about 10 years and, before they split, our sources say Diddy had hired Alex — a pro bull rider and personal trainer — to train Cassie.

At the time, we were told Diddy felt betrayed because they’d hooked up before the breakup. Sources connected to Alex and Cassie insisted they weren’t together until Diddy was out of the picture.

Anyway, Alex has mind on fatherhood now. He posted a “Letter to my Daughter” … saying, “I never thought my heart could grow bigger after meeting your mother… then I found out we were having you and I instantly felt a love that is so indescribable.”