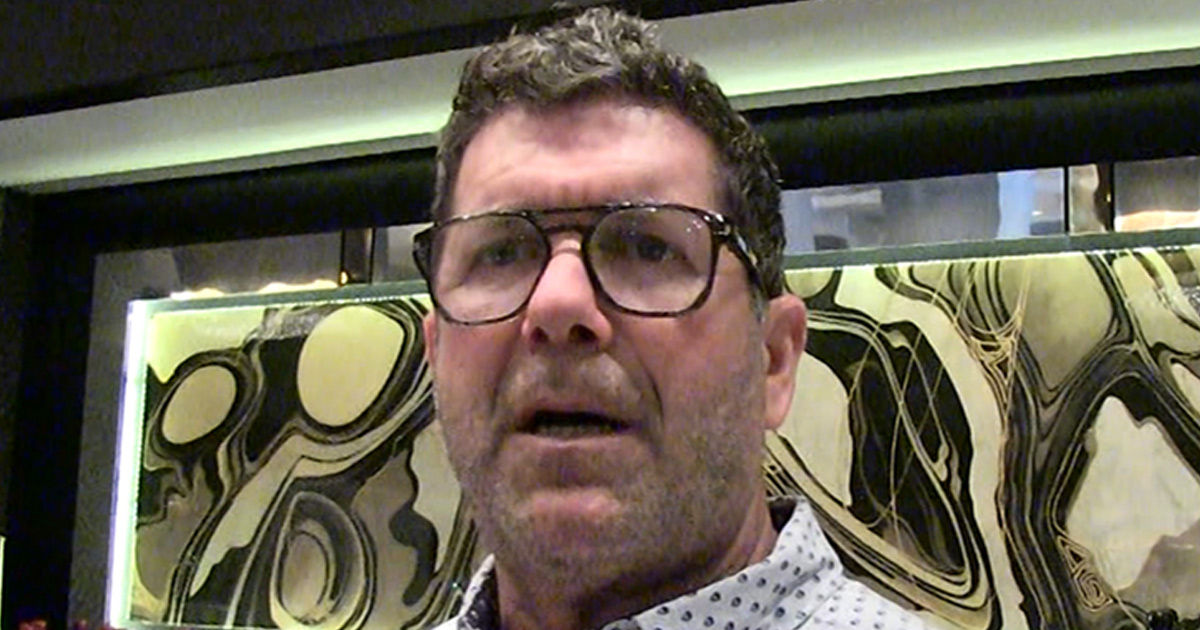 Here’s an insanely human moment from a dude who’s about to become a god … MLB great Edgar Martinez says he’s been thinking about his HOF speech, and he’s freakin’ nervous.

Martinez was a 7-time All-Star, a 2-time batting champ (he had 2,247 hits and 309 HR’s), and never saw a pitch he feared during his career, but when we got him out in NYC he admitted he’s shook when it comes to public speaking.

“For some reason, public speaking is not that easy. It’s not something you do constantly every day.”

Edgar says the dread hasn’t quite set in yet but told our guy the fear gets a little more real the closer he gets to Hall of Fame induction day next month.

We gotta say … EM talked with our guy for a while and did a fantastic job — and seeing as our cameras reach millions of people, this was really kinda like a dry run that he nailed.

Induction day is July 21 … which is right around the corner, Edgar. We know you got this.