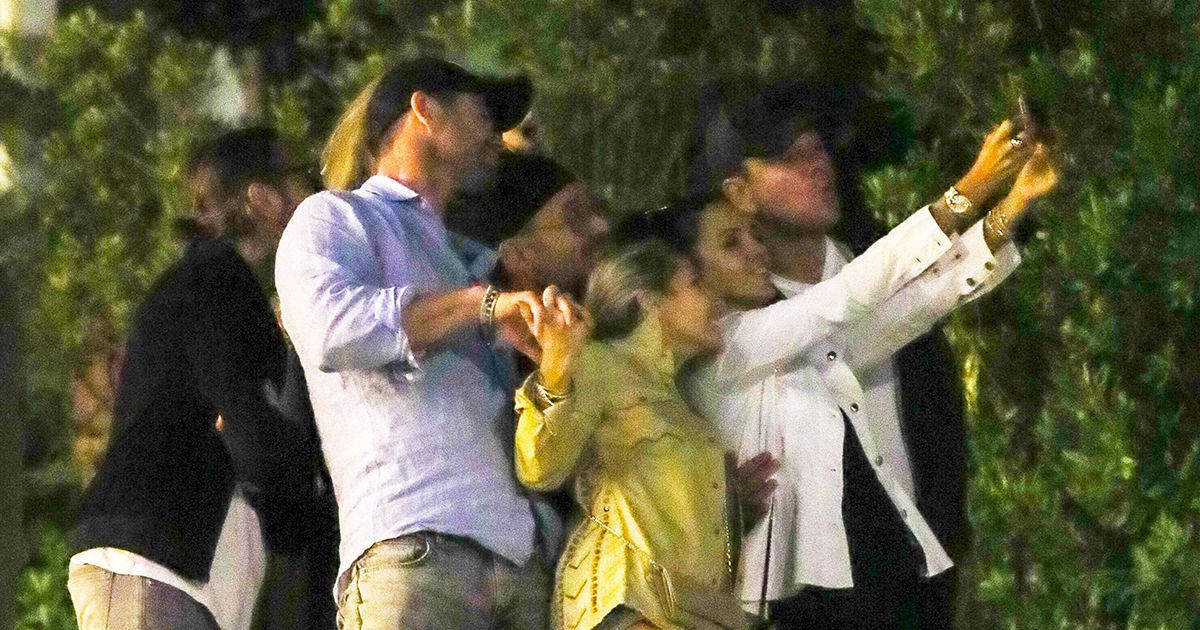 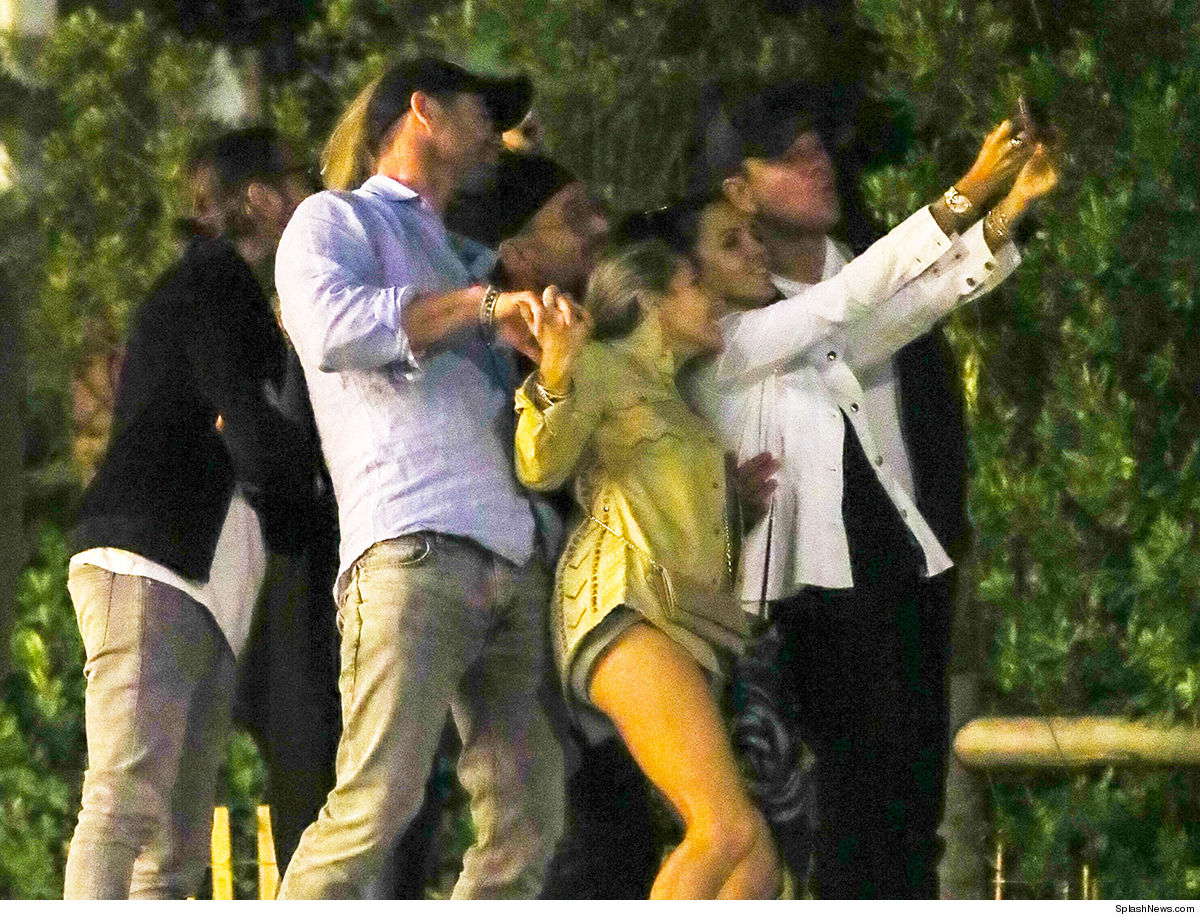 Matt Damon‘s selfie game is strong — if he were a middle school girl .. or a Kardashian.

Matt and his buddy, Chris Hemsworth, went out on a double date with their wives Wednesday night in Brooklyn, and after hitting up DUMBO House for dinner … they stopped on the street for a group selfie with some other friends.

That’s when Jason Bourne busted out one of his most surprising moves ever — the kissy face! 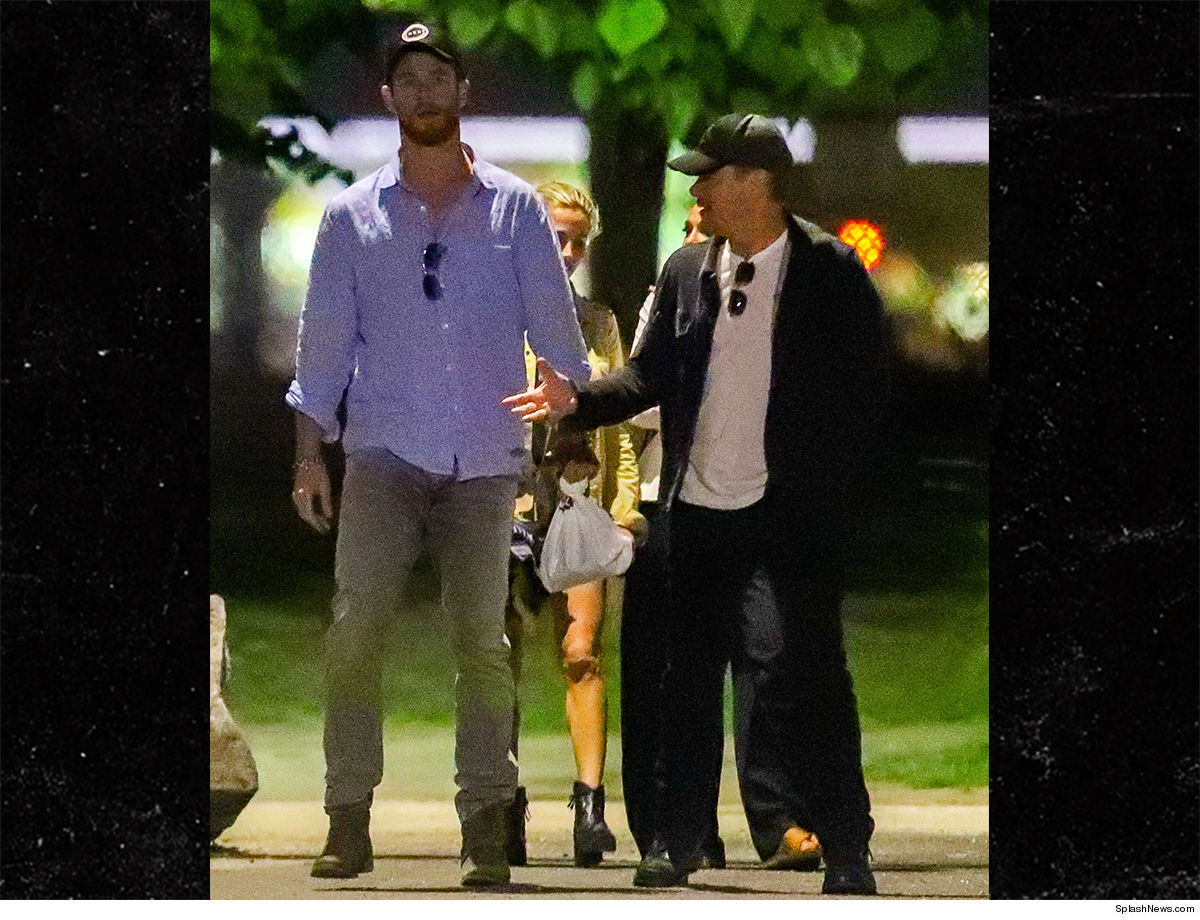 In case you’re wondering … the bromance between Bourne and Thor is real.

They’ve been super-tight for a couple years now, and Hemsworth’s wife, Elsa Pataky, has said their families hit it off because they each have a few kids … and she’s a huge fan of Damon’s wife, Luciana Barroso.

Matt also attended the premiere of Chris’ new movie, “Men in Black: International,” in NYC Tuesday to support his pal.