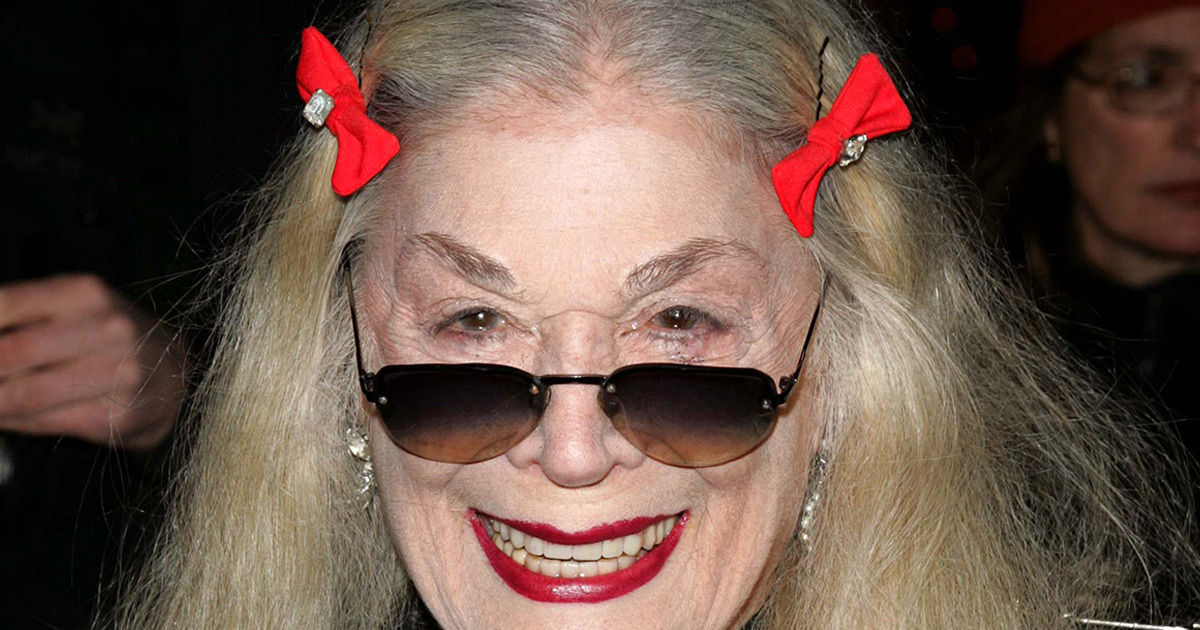 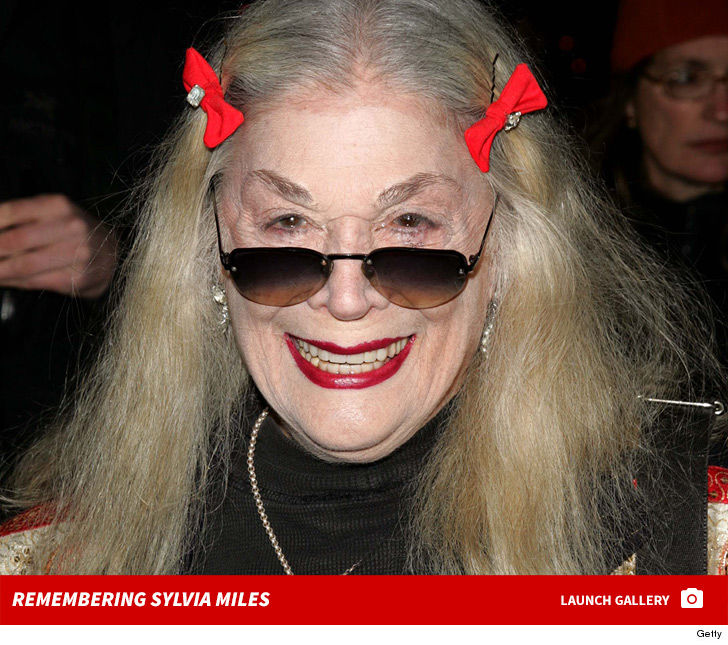 Sylvia Miles — who rose to fame for her role in “Midnight Cowboy” — has died.

TMZ has confirmed the two-time Academy Award nominee passed away Wednesday in New York … and she reportedly died in the back of an ambulance on the way to a hospital.

Sylvia was in her mid-40s when she acted alongside Jon Voight in the 1969 movie, “Midnight Cowboy” … and she played an Upper East Side hooker trying to out-hustle Voight’s character, an aspiring gigolo. She was nominated for an Oscar for Best Supporting Actress.

Miles earned her second Oscar nomination for her role in the 1975 film, “Farewell, My Lovely” … appearing in a five-and-a-half minute scene with Robert Mitchum.

Sylvia also acted in tons of TV and theater productions … and she was a fixture on the NYC party scene, turning up with pal Andy Warhol.

Miles, born and raised in Greenwich Village, was reportedly in declining health — struggling with respiratory problems — and had recently left a nursing home.