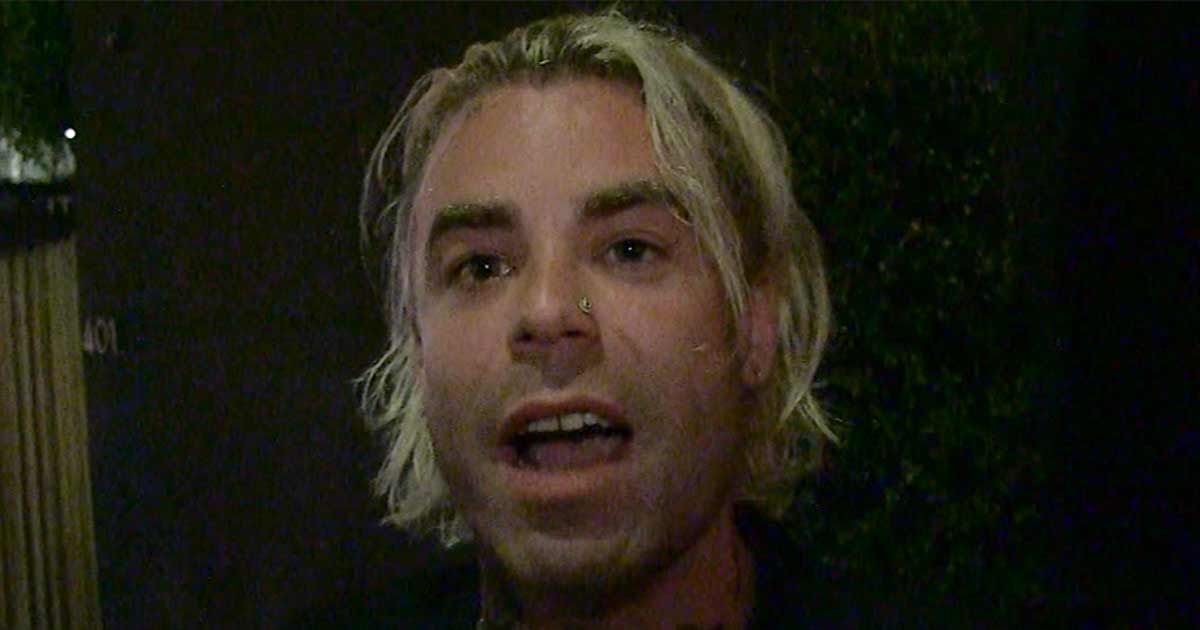 Selling Her Crap Was a Joke

Mod Sun has some unanswered questions about Bella Thorne — the first being, why can’t she take a joke? The second being … WHERE’S MY MONEY?!?!

We got Mod Sun as he was leaving The Nice Guy in WeHo, and had to ask him about what he said a couple of weeks ago. ICYMI … he told our friends over at TooFab that Bella’s stuff was still at his place — dubbed the Mod Sun storage unit — and threatened to hawk it all on eBay.

Bella, of course, didn’t take too kindly to this … and blasted Mod as a fame whore. 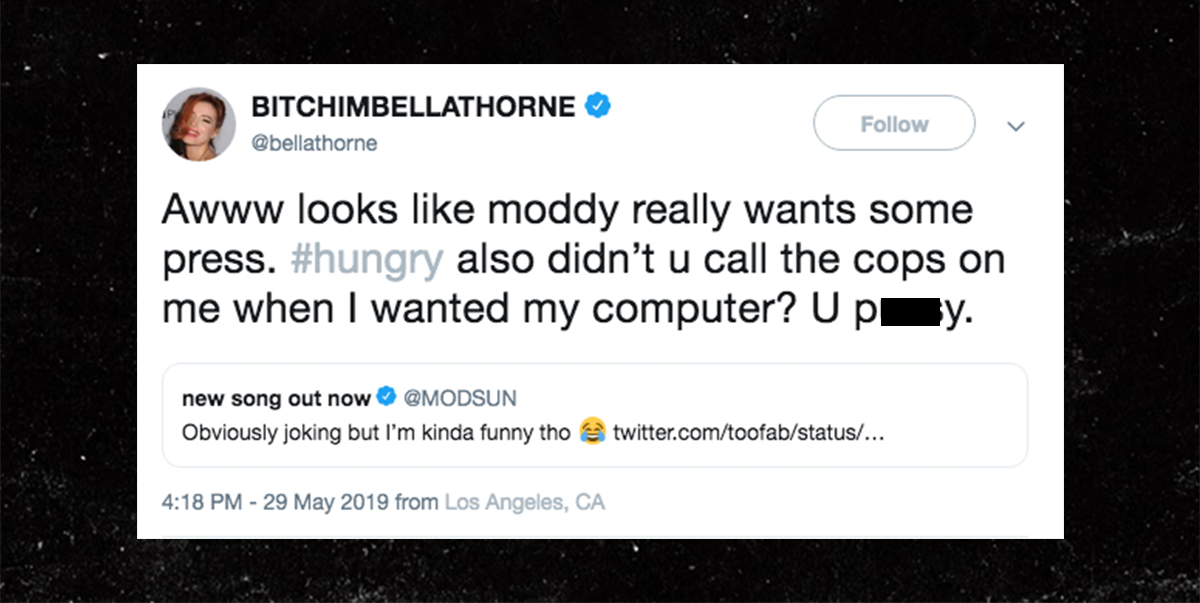 Mod strongly hints Bella’s stuff is STILL at his place, but he also says his issues with her go beyond that. We’re talking finances, and specifically … debt!!! He claims she owes him some cold hard cash, and it sounds like the already bad breakup could get way worse.

As we reported … Mod and Bella ended their 18-month fairy tale romance after their weekend in Coachella back in April — and when she tried to get her stuff from his place, the ugliness began.