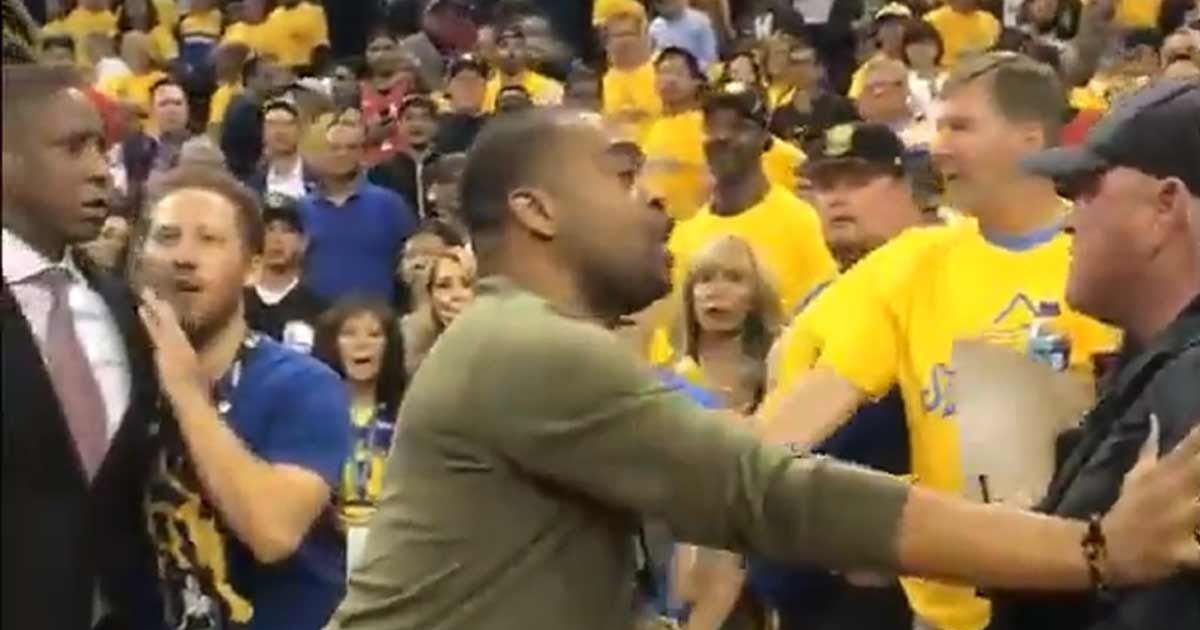 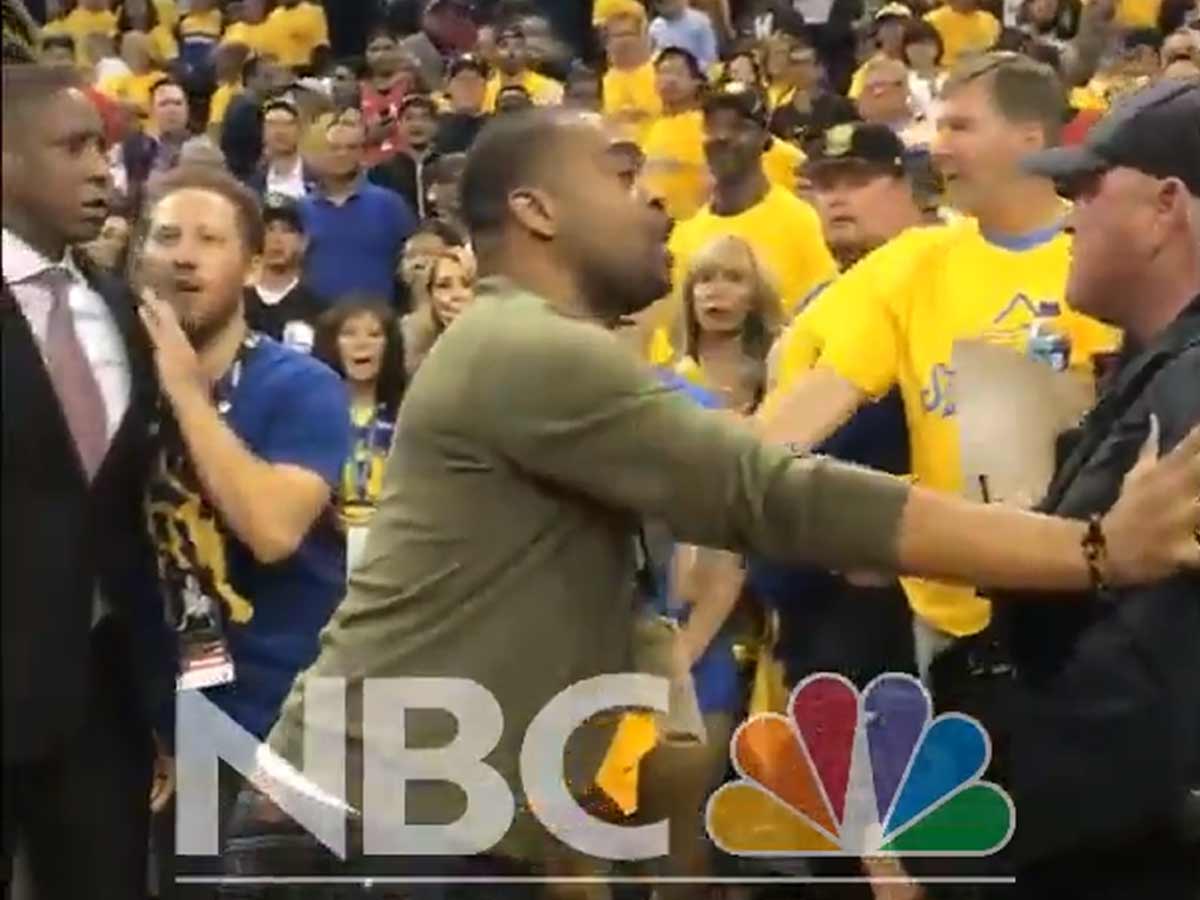 Toronto Raptors president Masai Ujiri allegedly shoved and struck a sheriff’s deputy in the moments after his team won the NBA title Thursday night … and part of the incident was caught on video.

Alameda County Sheriff’s Office is looking into an alleged misdemeanor battery — after officials say Ujiri got furious when he was denied access to the court to celebrate after the Raptors defeated the Golden State Warriors in Game 6 of the NBA Finals at Oracle Arena in Oakland.

#BREAKING: Sheriff’s deputy reportedly pushed and struck in the face by a man believed to be a Toronto Raptors executive after Game 6 of the #NBAFinals at Oracle Arena, @ACSOSheriffs says. https://t.co/fobdK9iWEq pic.twitter.com/a4X0IysY5Z

Officials say the officer is claiming Ujiri didn’t have the proper credentials on him at the time.

Officials say Ujiri pushed the deputy and struck him in the face.

Ujiri was NOT arrested on the spot — and he was able to get on the court and give a speech (which was televised) after NBA Commish Adam Silver presented the team with the Larry O’Brien Trophy.

“We are working with the Oakland Police Department to file a report and contact witnesses and review video,” Sgt. Ray Kelly with the Alameda County Sheriff’s Office said.