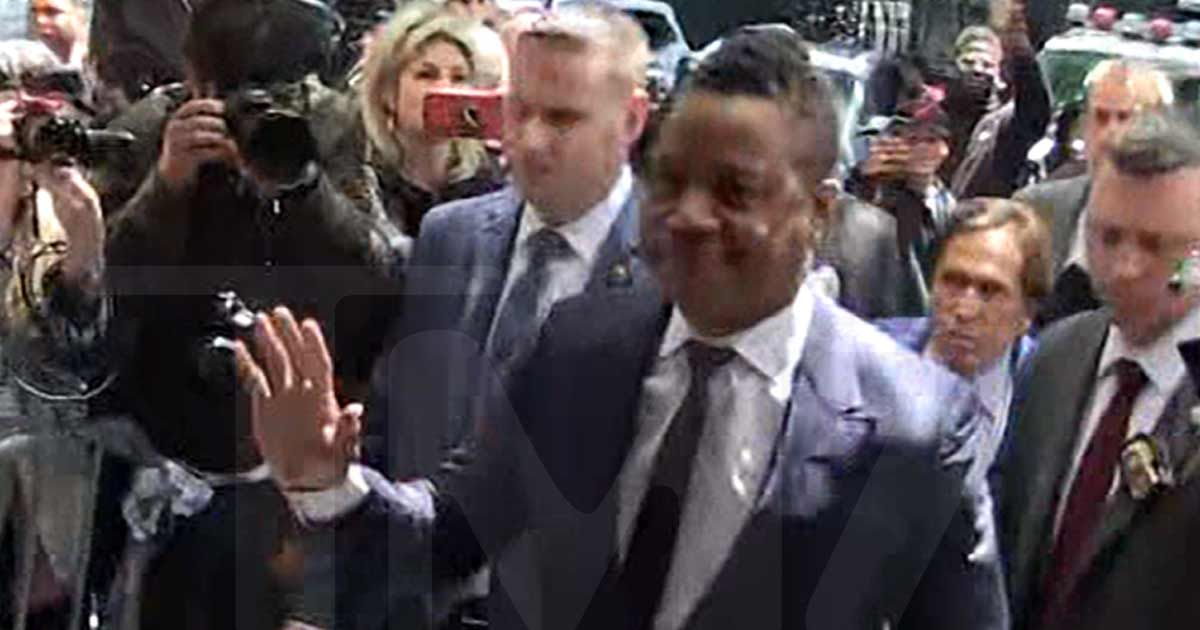 Cuba Gooding Jr. is under arrest for allegedly groping a woman in a Manhattan bar … after following through with his plan to surrender to NYPD.

Cuba turned himself in Thursday afternoon to the Manhattan Special Victim’s Unit. He arrived with with his attorney, Mark Heller … and he’s expected to be booked for forcible touching, a misdemeanor.

Heller told TMZ, on Wednesday, he had seen surveillance video from the Magic Hour Rooftop Bar and Lounge, and felt it showed “no criminality” on Cuba’s part. As a result, he said Cuba might not surrender. Obviously, something changed.

As we reported … a woman called 911 early Monday morning alleging the Oscar winner touched her breast without consent Sunday night at the bar.

We got video of the actor partying it up at the bar with friends. We don’t know if the alleged victim appears in the video.

Cuba denies touching anyone inappropriately that night. He was flying out of LAX Tuesday night when he insisted nothing had happened that could even be misconstrued as groping.

Cops will take a mug shot, fingerprints and give Cuba a court date. We expect him to be released shortly thereafter.