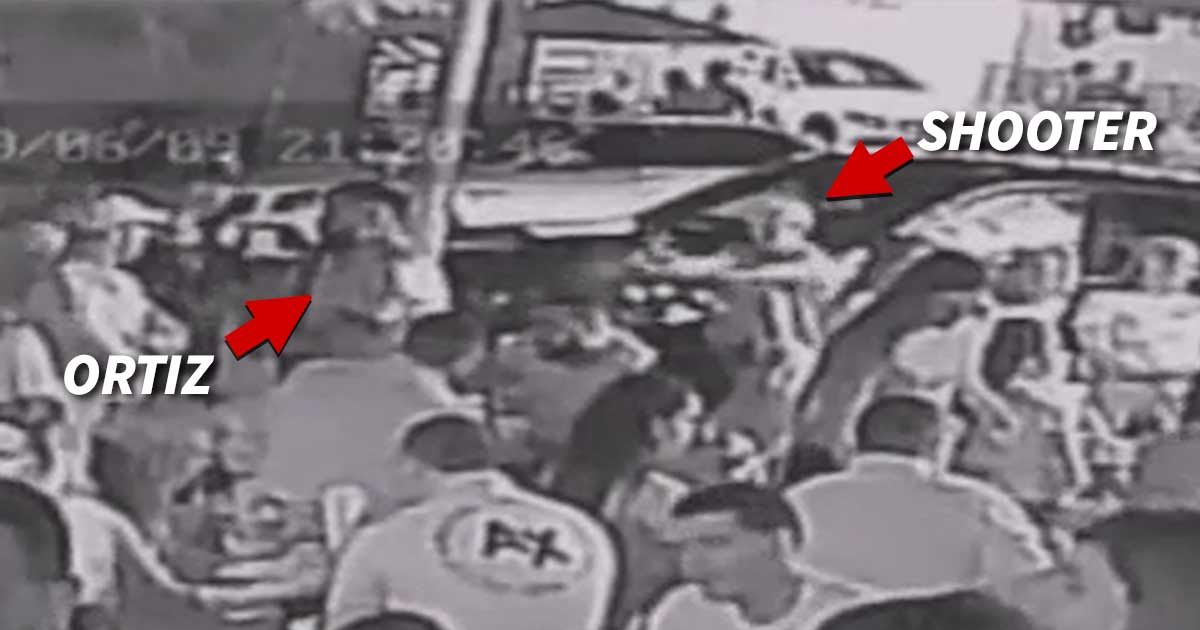 Dominican Republic prosecutors have released new video that shows a different angle of a man shooting David Ortiz in the back … as well as the motorcycle crash that followed the attack.

Prosecutors say 25-year-old Rolfi Ferreira Cruz and several others were paid around $8,000 to try to kill Big Papi in the D.R. last Sunday night.

Officials say the plan involved two cars and a motorcycle … and they allege the new video they released late Wednesday shows the whole scene.

You can see in the vid … two men arrive on the scene riding the same motorcycle, when one gets off near the nightclub that Ortiz is partying at.

The guy casually strolls up the sidewalk … and then pulls out a gun and fires on the Red Sox legend’s back. He then takes off, and gets back on the motorcycle with another man.

But, the new video shows the two men crashed to the pavement just yards away from the shooting … with one of the men able to flee the scene.

Of course, the other man wasn’t able to make a break for it … getting caught by bystanders and then beaten to a pulp.

D.R. officials say they’ve arrested six men total in the plot to kill Ortiz so far … and say there is still at least one man on the run.

As for Ortiz … his wife, Tiffany, said in a statement Thursday, “David remains in guarded condition in the surgical intensive care following his second surgery. He continues to heal and make progress.”

“David will continue to recover in the ICU and future updates on his condition will be provided when necessary.”