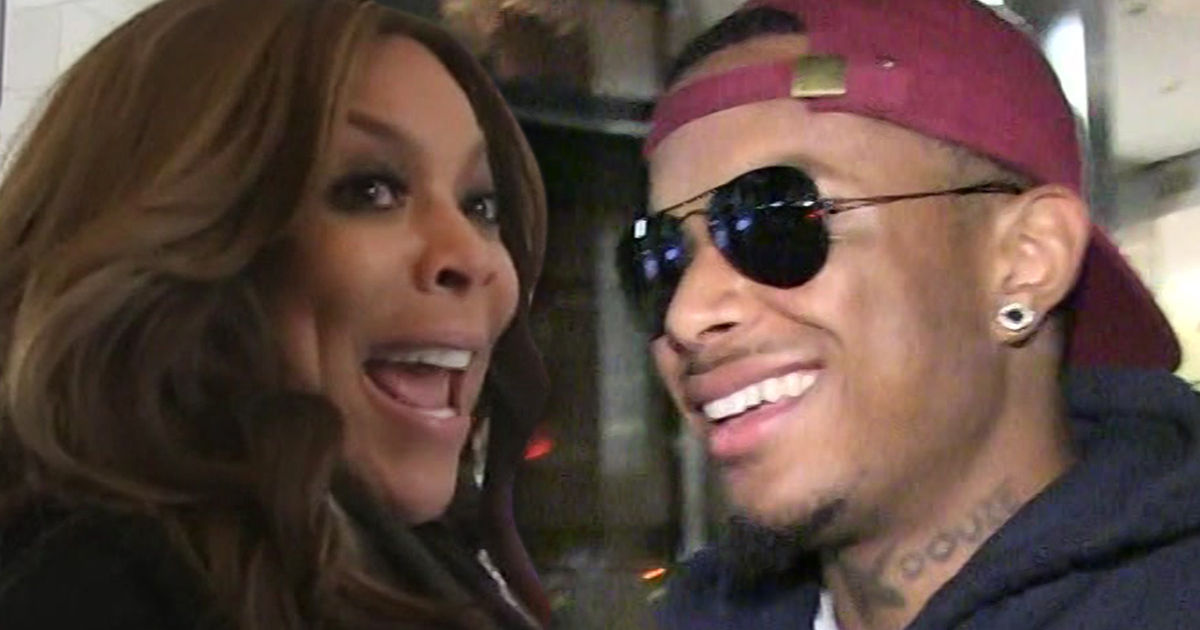 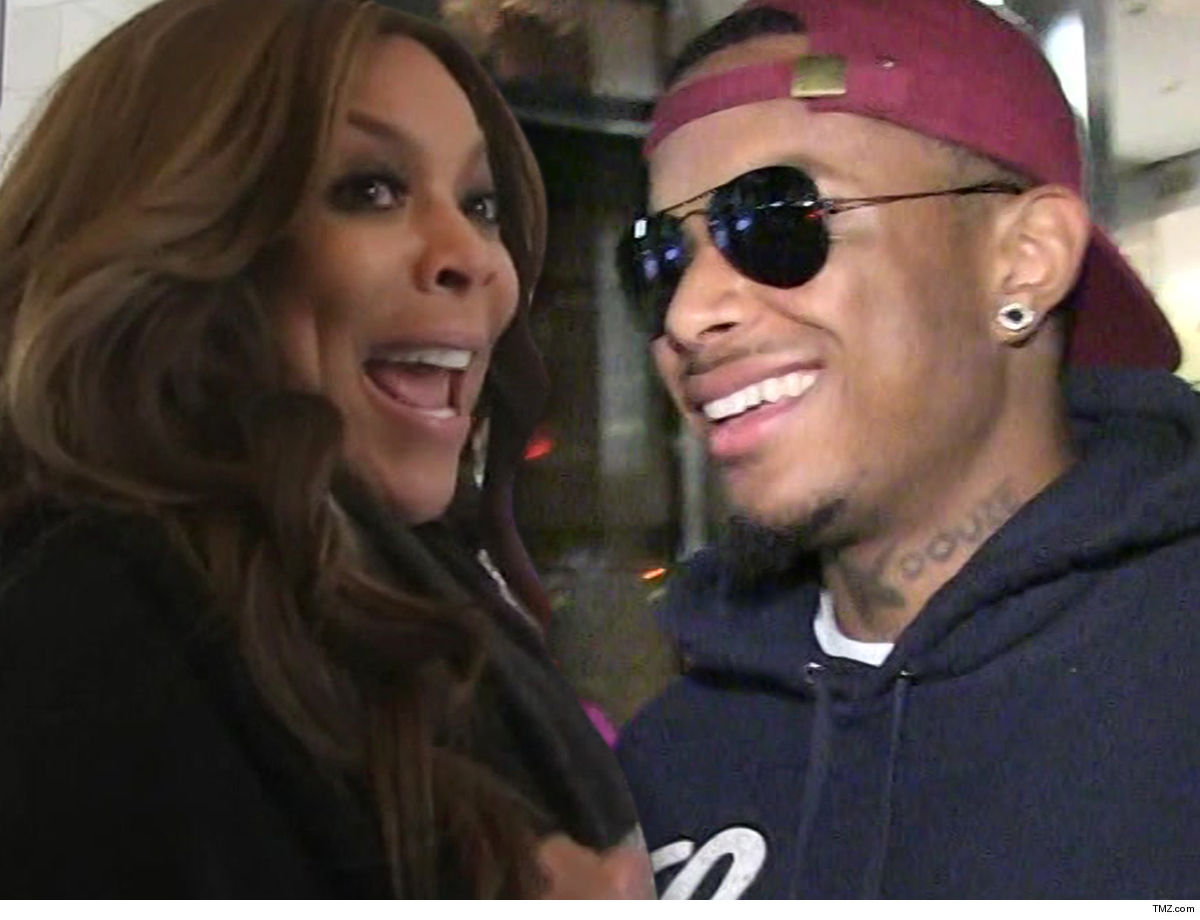 Wendy Williams is keeping the party going a little longer in New York — she’s not sending her new guy friend back to Los Angeles, as originally planned … not just yet.

Sources close to the talk show host tell TMZ … Wendy is still having a blast getting to know her young, new sidekick, Marc Tomblin, and she’s extending his trip to the Big Apple. Marc, who met Wendy in Cali, was supposed to head home Thursday, but she’s keeping him around.

However, we’re told they feel a deep connection with one another. As one source put it, the two are living “their best single lives possible.”

We’ve seen them out on fancy dinner dates, and shopping sprees during Marc’s big-city adventure with Wendy — and there’s one sure sign they’re having a grand time. We’re told Wendy’s only taking calls that support her “living her best life.”

She’s got plenty of time … Wendy’s show is on hiatus for the next 3 weeks.