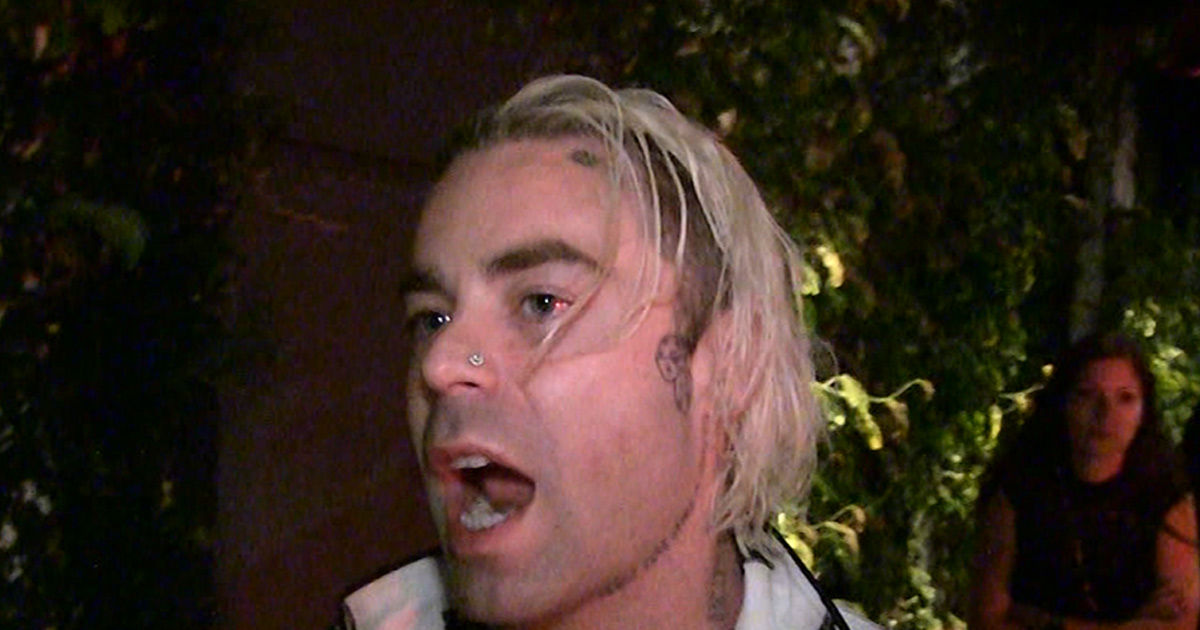 Bella Thorne‘s ex-boyfriend, Mod Sun, is setting the record straight over allegedly keeping her passport from her and damaging her career … and he’s calling BS.

The rapper was heading into Beauty & Essex Friday in Hollywood where our photog asked for his side of the story — which Bella has been very open about in interviews since the couple split in April. According to her, MS withheld her passport and caused her to miss a flight … and, ultimately, an important gig. She broke it down for Jenny McCarthy.

Mod Sun clarifies things a bit, telling us she called him out of the blue two months after they’d broken up … and, essentially, told him she needed her passport back just a couple hours before she was set to take off to Paris. You can listen to the rest … it’s a doozy.

Oh, and as far as her captive laptop that she implies is still out of her possession — Mod says she got it back the day she “broke in” to his place.

As we first told you, Bella got the boot from Mod’s place shortly after they’d broken up when she went to collect her stuff. Cops were called and no one was arrested — but Mod says she didn’t walk away empty-handed … she left with her laptop. So he’s not sure why she’s talking that up.

We also asked about Bella questioning Mod’s sobriety on Instagram. He tried celebrating being 32 days sober, when she hit him in the comment section with a, “But ur not sober.”

Check out his response … sounds like her jab left him on the verge of a damn-near relapse. He also explains what substances he’s off of at the moment and fighting to avoid.