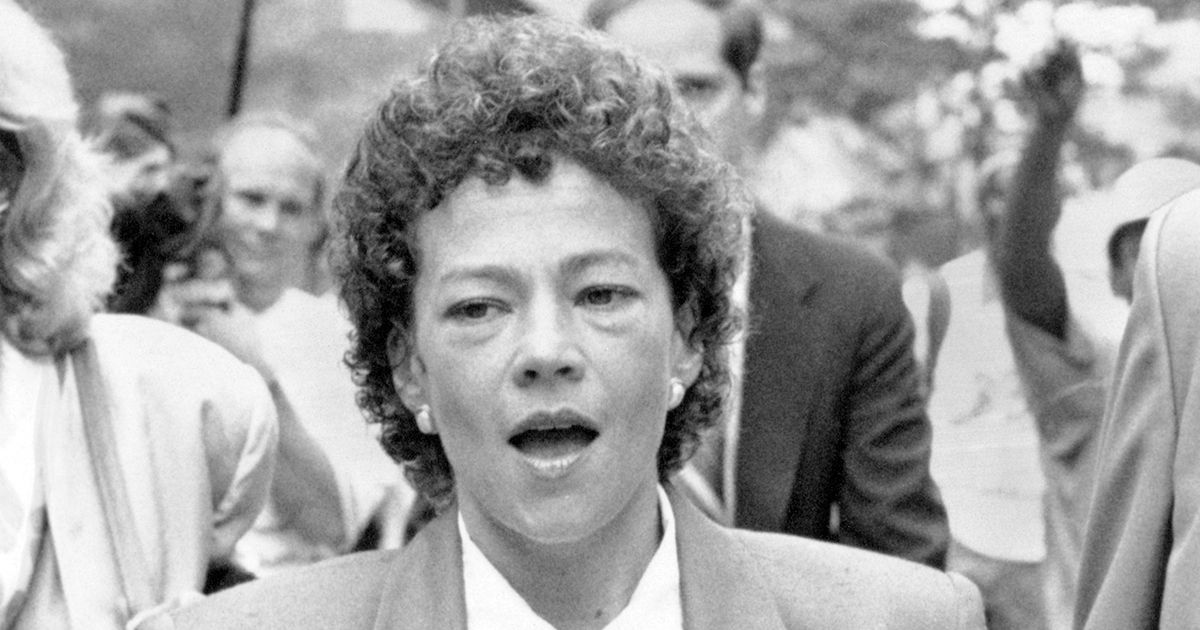 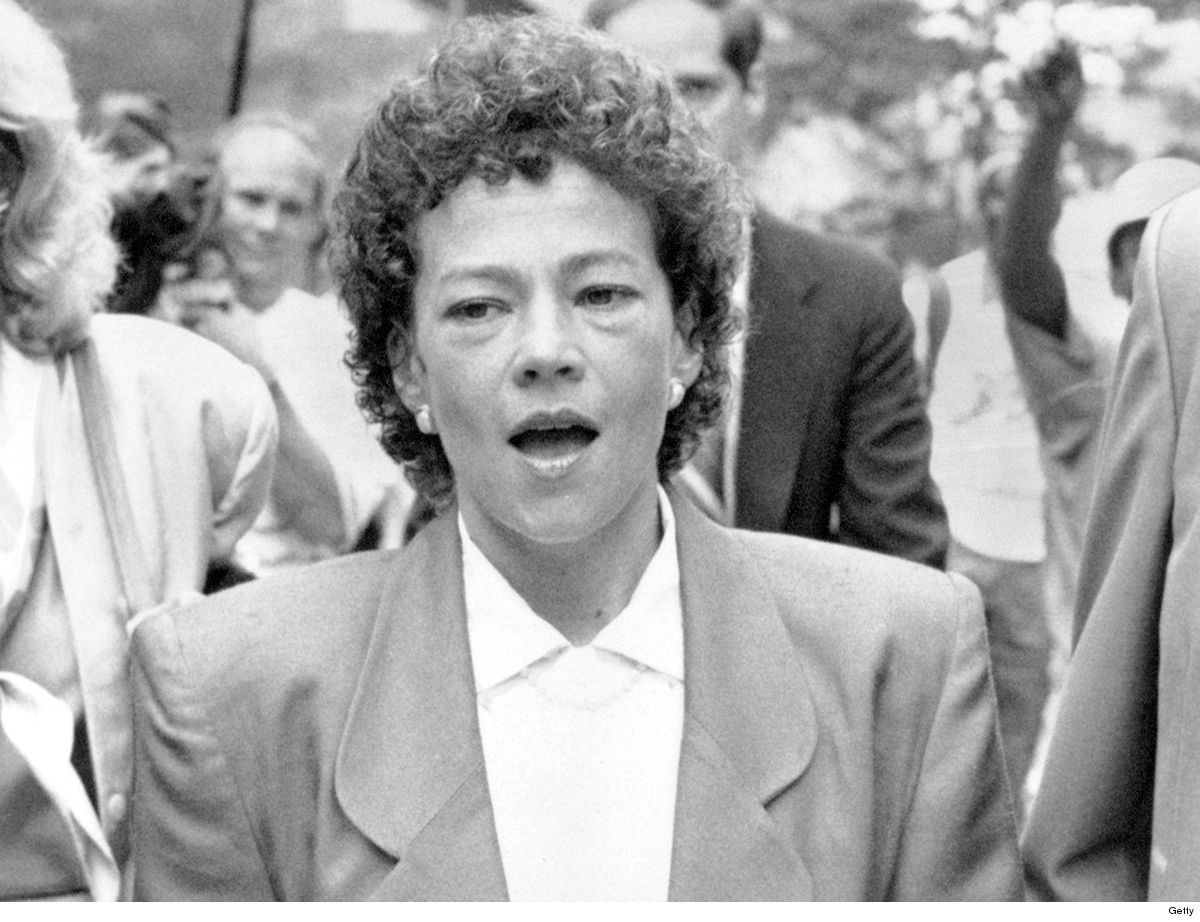 Elizabeth Lederer, the woman who prosecuted the Central Park 5, just resigned from her position as a professor at Columbia Law School amid heavy pressure from black students.

Lederer, the former Assistant D.A. who tried the infamous case back in 1989, resigned Wednesday. She was a part-time professor at Columbia but had come under fire since the Netflix series “When They See Us” debuted.

Lederer, played by Vera Farmiga in the series, worked alongside Linda Fairstein. As we’ve reported … Fairstein has also caught flak and recently resigned from a nonprofit board of directors and the Board of Trustees at Vassar College. Her book publisher also dropped her.

The Black Law Students Association at Columbia called Lederer’s actions in the CP5 case “racist” … and pressured school administrators to remove her from the faculty.

So, essentially, Lederer fell on the sword.