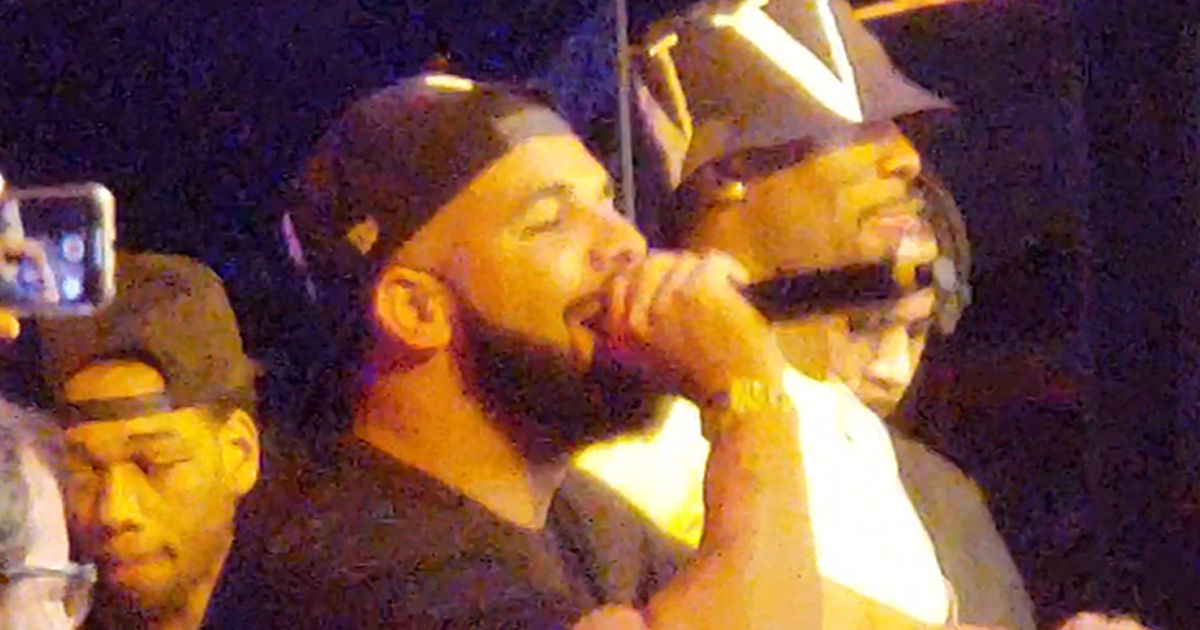 … Sorry If You’re Not Wearing a Bikini

Drake was where he’s always been lately … smack in the middle of all things Raptors.

Canada’s NBA champs celebrated Friday into Saturday AM in a big way at the Wynn in Vegas.

Drake walked in cradling the trophy and then took the mic to ferociously pay homage to his team, all the while clutching a bottle of Dom.

The team, along with Champagne Papi, all wore championship hats.

Security swarmed the entire celebration, but at Encore Beach Club during the day, the only normies who were allowed in were women in bikinis. 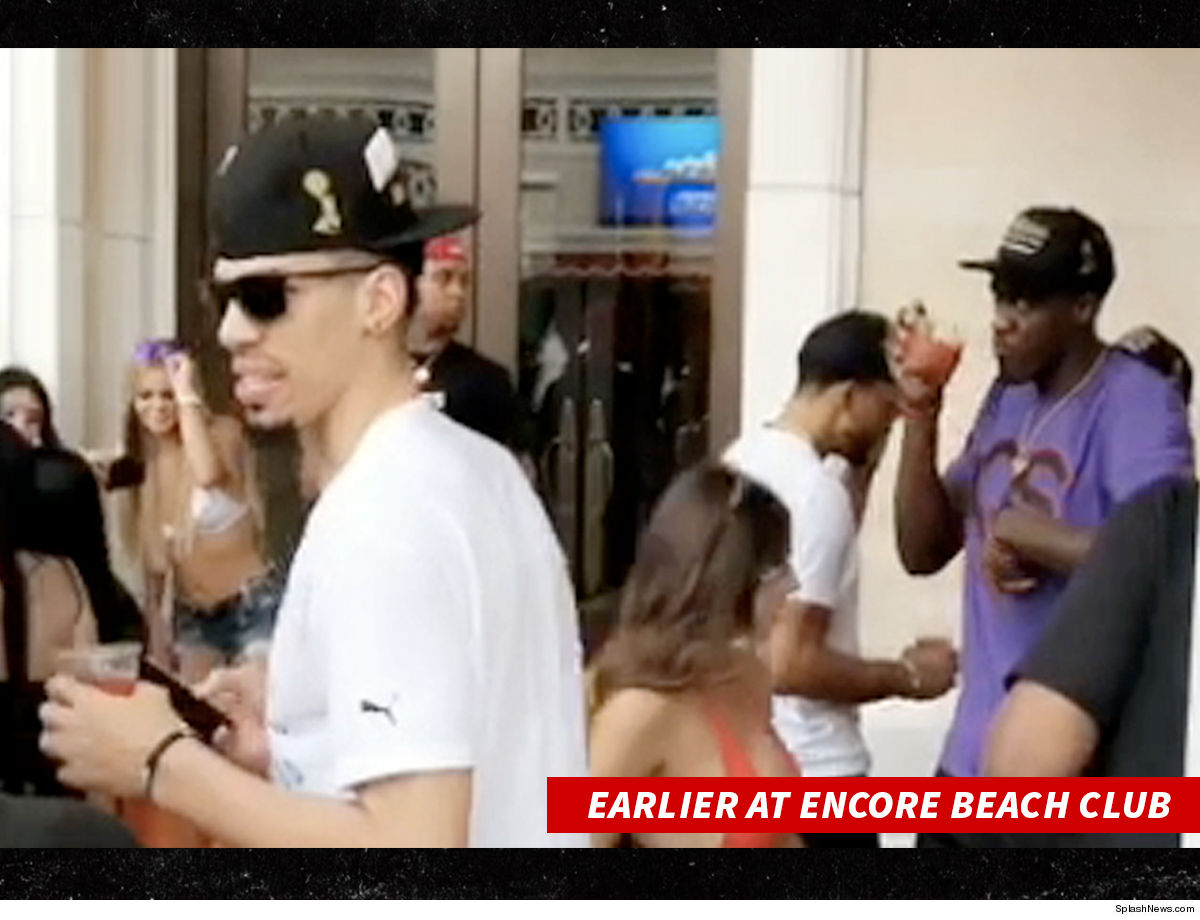 The nighttime celebration went down at XS Nightclub at the Wynn hotel, where Drake has his residency.

As you know, the Raptors closed the book on the series in Game 6, beating the Warriors by a score of 114 to 110. Drake wasn’t at the game, because it went down in enemy territory, plus there were security issues.

BTW … Drake dropped 2 songs Friday night, but neither reference the Raptors or the NBA championship, but the cover art displays the championship trophy. 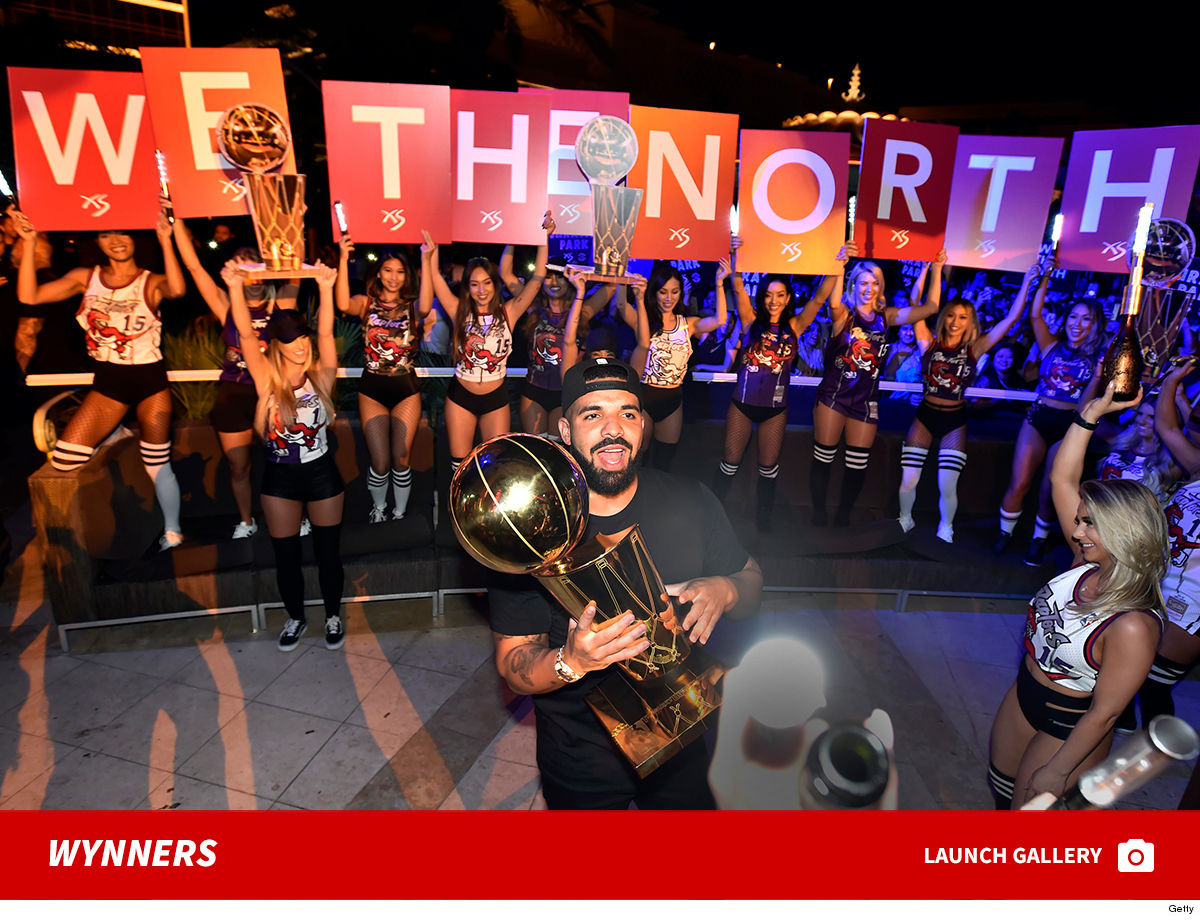