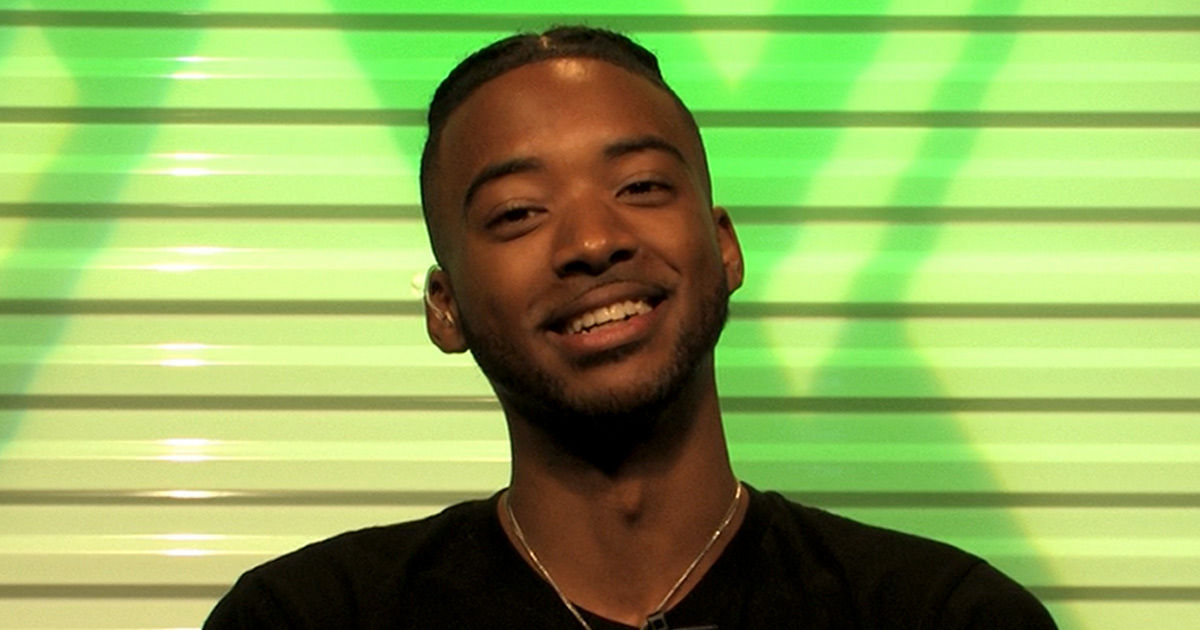 Drake﻿ just might be executive producer of the year — at least he is to the cast of HBO’s “Euphoria” because Algee Smith says he came to set loaded with gifts … the green kind!!

﻿Algee, one of the stars in the new drama, was on “TMZ Live” Friday to spill some tea about shooting the show, on which Drake is an EP. Safe to say, it pays dividends to have Mr. Graham running the show.

Check out our clip … Algee says Drake had swag bags filled with gifts when the cast partied to wrap up the season. He wouldn’t say exactly how much cash was in the bag, but made it clear it was wayyy more than pocket change.

“Euphoria” premieres Sunday night on HBO … and it follows the lives of high school students as they navigate a minefield of drugs, sex, social media, friendship and love. The series is definitely pushing the envelope, and Algee says it’s gonna be groundbreaking.

We know what you’re thinking … and yes, Algee is wearing a chain and shirt with his name on it.

No confirmation on if Drake hooked him up.