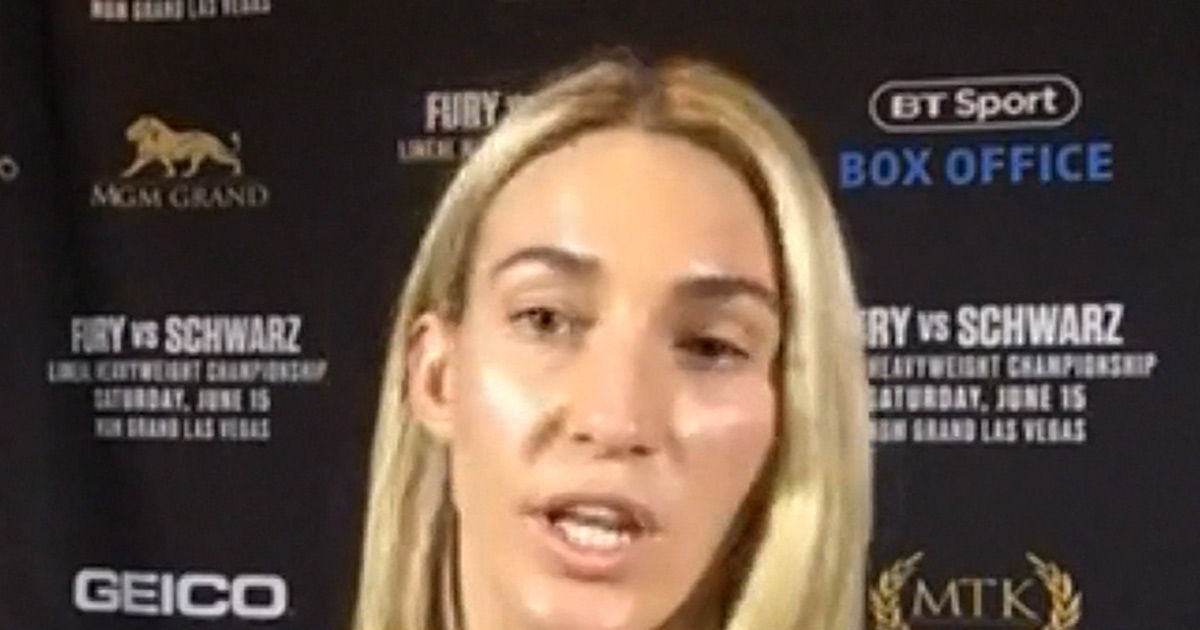 MM says that female boxing ain’t anywhere near where it should be when it comes to fan interest … but that’s about to change — and she’s pointing at the UFC as proof it can happen.

There was once a time when Dana White said women would never fight in the UFC … then Ronda came along, and a bunch of arm bars later, female fights are every bit as popular as the guys.

See Amanda Nunes, Cyborg, Valentina Shevchenko … the list goes on and on. 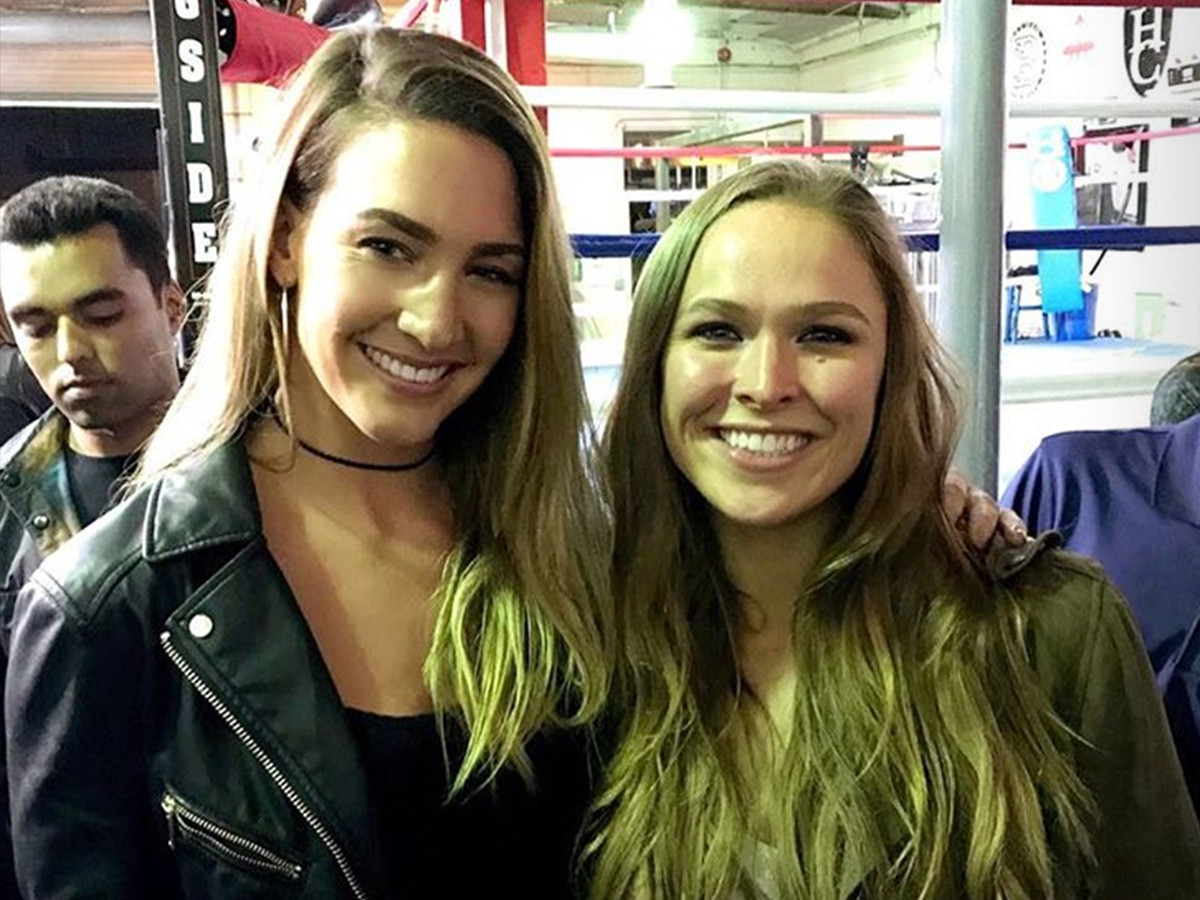 So, we asked Mikaela if she could be the Rowdy Ronda of female boxing?

The sport seems ready to explode with killers like Mikaela, Katie Taylor and Claressa Shields putting a serious ass-whooping on people in big time fights.

“I feel like we all have a duty to show the world and prove to the world that we can be competitive,” Mikaela says … “That we can put on good shows, that we can sell.”