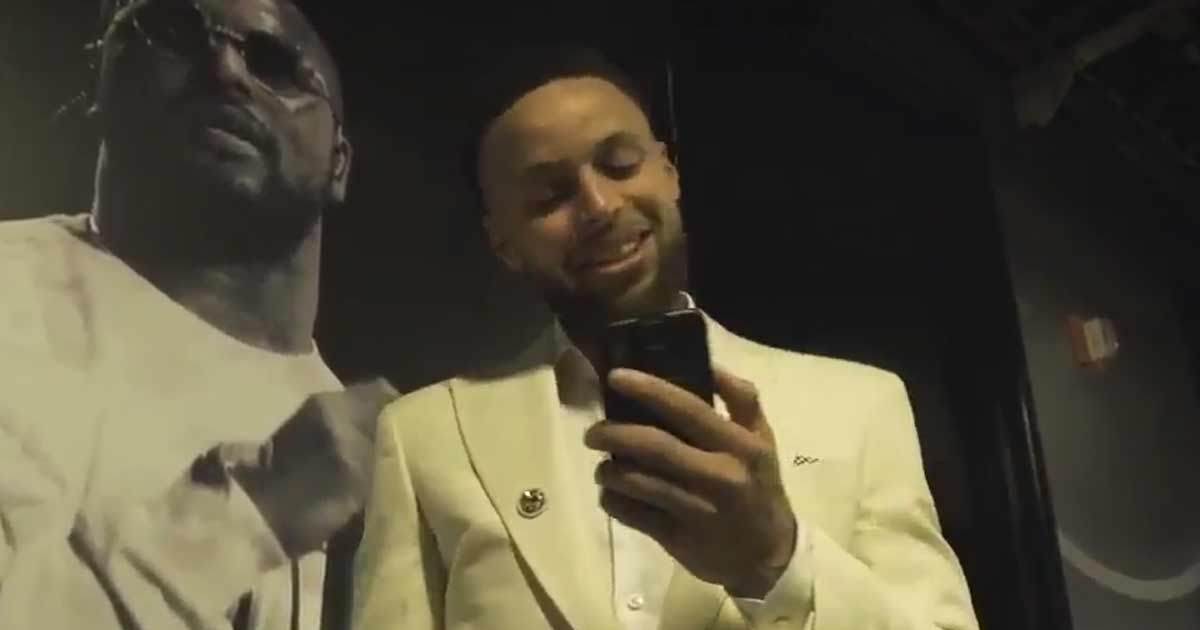 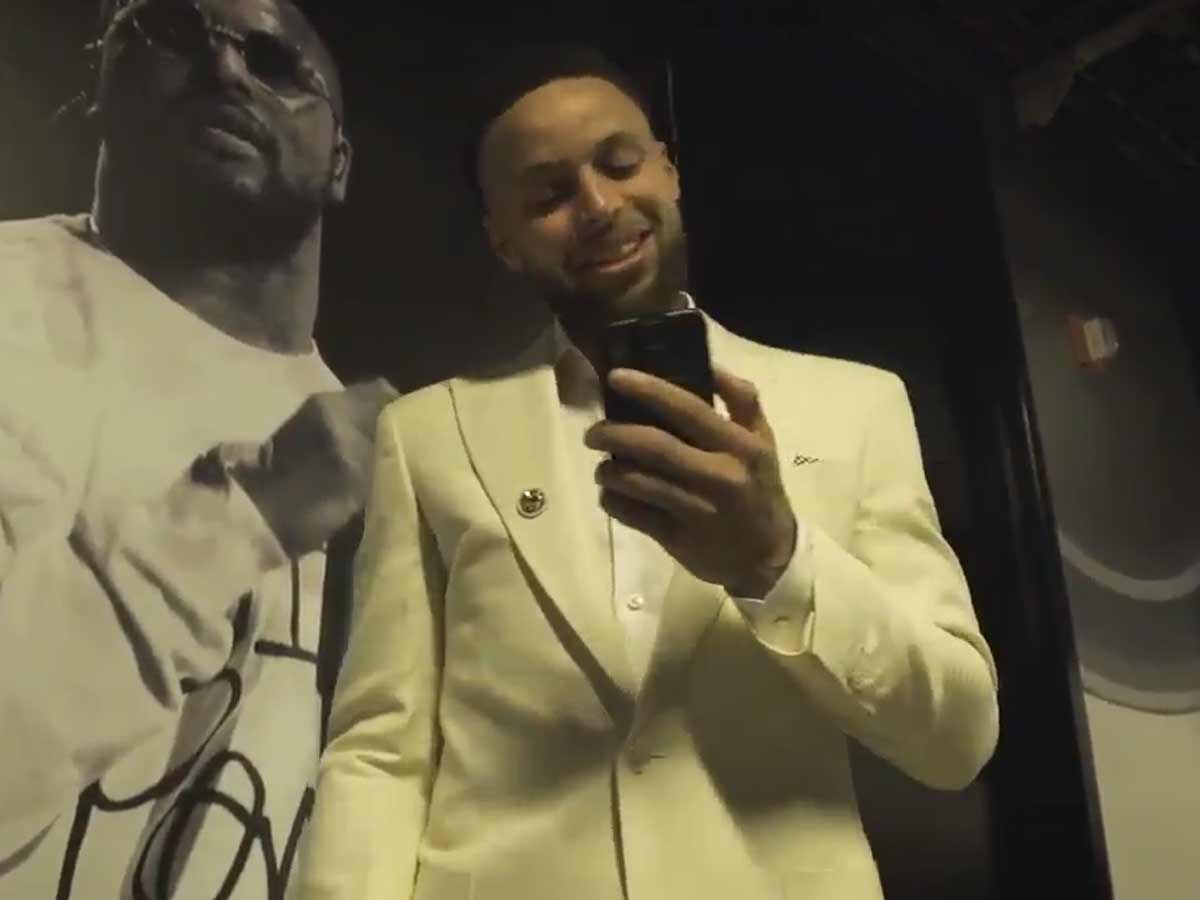 Major props to Steph Curry … who not only took a FaceTime call from a FIRED UP Drake after the NBA Finals … but he actually CONGRATULATED Drizzy on the victory!!

Of course, Drake was LOSING HIS MIND when the Raps won their first ever NBA title on Thursday night … and decided to hit up Steph (probably to gloat).

But, in footage of the conversation captured on video, the two guys are actually being super nice and respectful to each other — with Drake saying, “It’s love.”

Steph talked to Drake on the phone before leaving the arena. (via @CloseUp360) pic.twitter.com/txSCVMoeGI

Curry told Drake to enjoy the victory — he was also SHOCKED that Drake was able to get an official championship hat (like the players got) even though he was watching the game from Jurassic Park in Toronto!

Drake also told Steph to send his love to Kevin Durant and Klay Thompson — who tore his ACL in Game 6.

Obviously, Drake and Steph are friends (Drake has Steph’s jersey number tatted on his arm) — and they already made plans to hang out this summer.