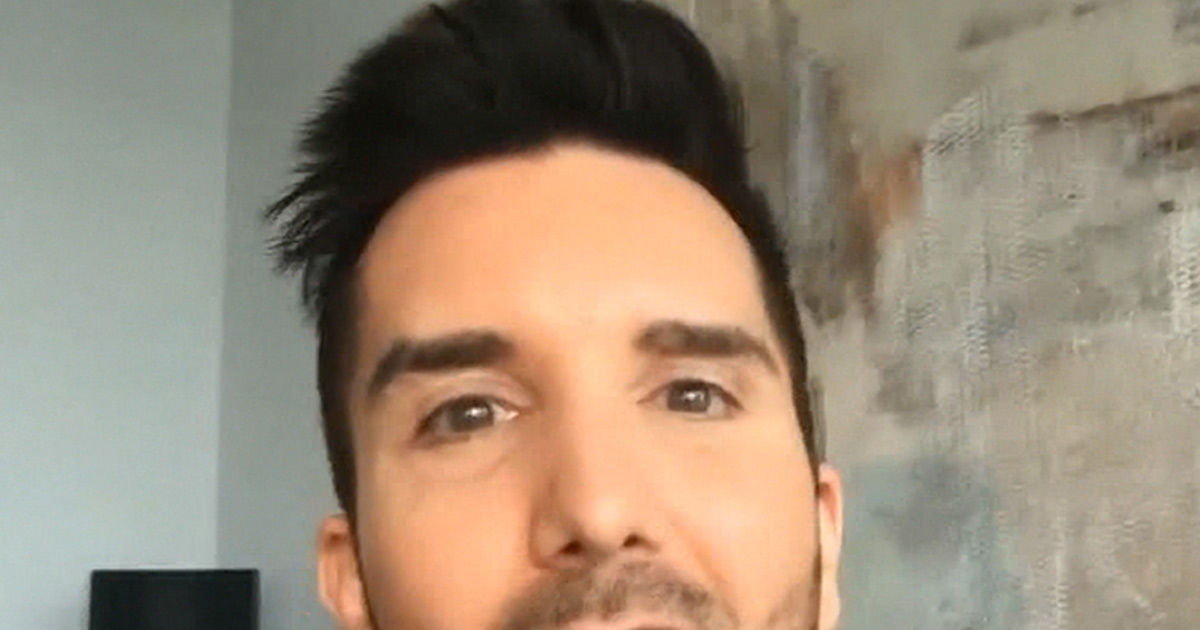 ‘Are You Afraid of the Dark?’ Star

TV Reboot is Great, But …

But Throw Us OG Stars a Bone!!!

One of the original stars of “Are You Afraid of the Dark?” is a little disappointed in the upcoming reboot of the spooky series — not because he thinks it won’t be good … but because he’s not in it.

Ross Hull — who played Gary, the leader of the Midnight Society kids who told ghost stories in the woods — tells TMZ he hasn’t been contacted to get involved in the modern iteration of the show, which is returning to Nickelodeon this Fall … just in time for Halloween. 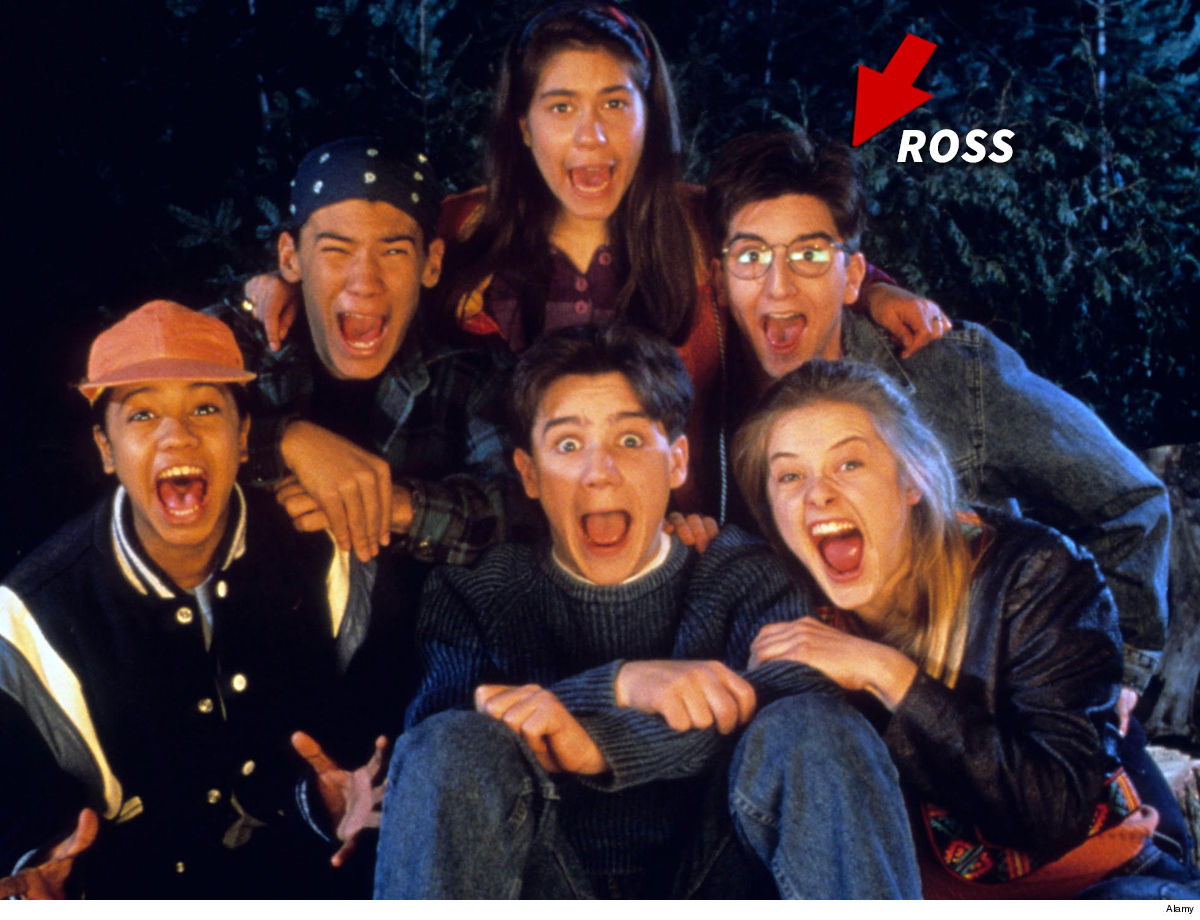 Ross says he gets it — out with the old and in with the new — but he believes die-hard fans of the ’90s show will likely want to know what’s up with the original cast of characters, and they’re bound to be let down … just like he is.

He isn’t asking for much, but if the reboot’s producers are listening … he’s open to a cameo or any other homage to Gary and the gang. He says it would be a win-win.

As for what Ross is up to in real life — he’s a meteorologist at Global News in Toronto. Forecasting lake effect snows in Canada? That’s real deal scary.