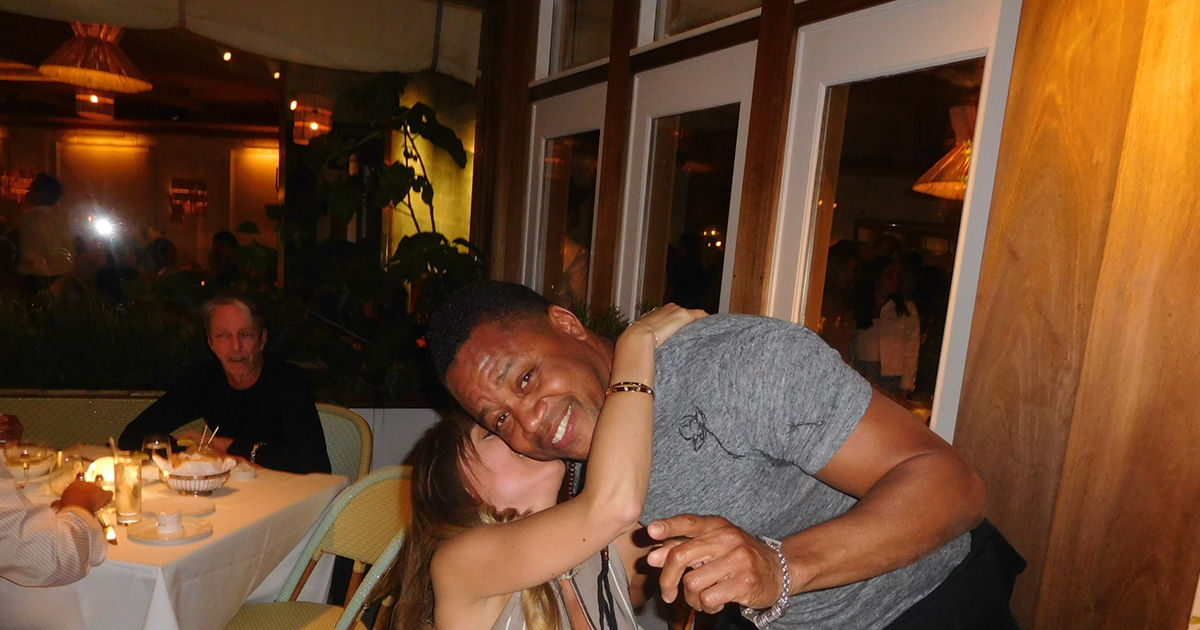 From Daughter of His Lawyer 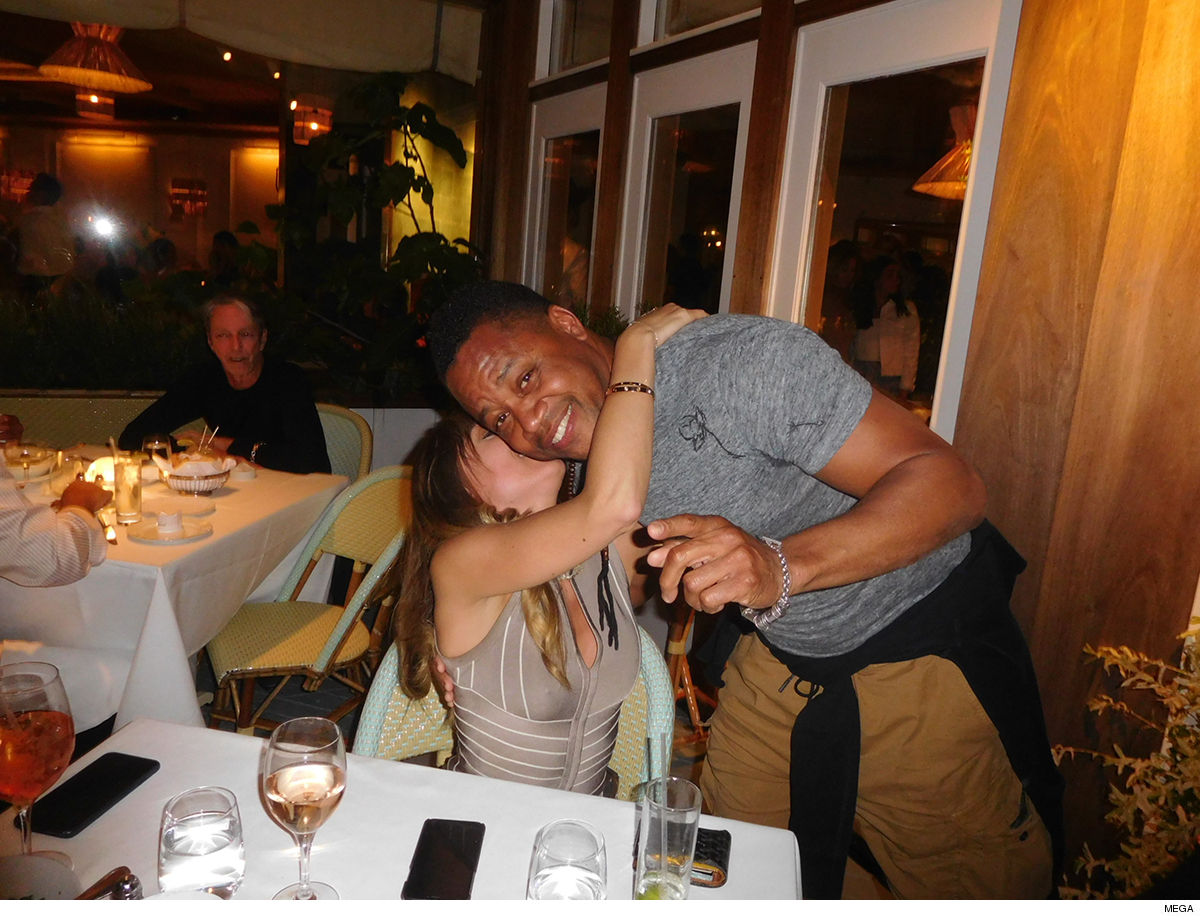 Cuba Gooding Jr. has his share of problems these days, but he’s not lacking for fans, albeit the ones who are related to his defense.

Cuba hit up Le Bilboquet in Long Island, NY, and mugged with Elizabeth Heller, the daughter of Mark Heller, the lawyer who is defending him in his groping case.

It’s the first time we’ve seen Cuba since he was charged with sexual abuse and forcible touching.

TMZ obtained surveillance video show Cuba at the Magic Hour Rooftop Bar & Lounge where he allegedly grabbed a woman’s breast. You can see Cuba reach toward her breasts but Cuba and Mark Heller insist Cuba did not do anything criminal.

There are 2 parts to the video. In the second part, you see the woman complain to security as Cuba is on a sofa nearby with his girlfriend. As she talks to an employee of the restaurant you see Cuba cross her path, look at her but he doesn’t seem to say anything.

Cuba surrendered to cops last week and was booked on the 2 charges.